Camp Fire: Without electricity, some didn't know to evacuate

There's no cell service in Magalia. Without internet, TV, a phone, or a radio, Henry Lucero was not aware homes just a few miles from his were burned to the ground. 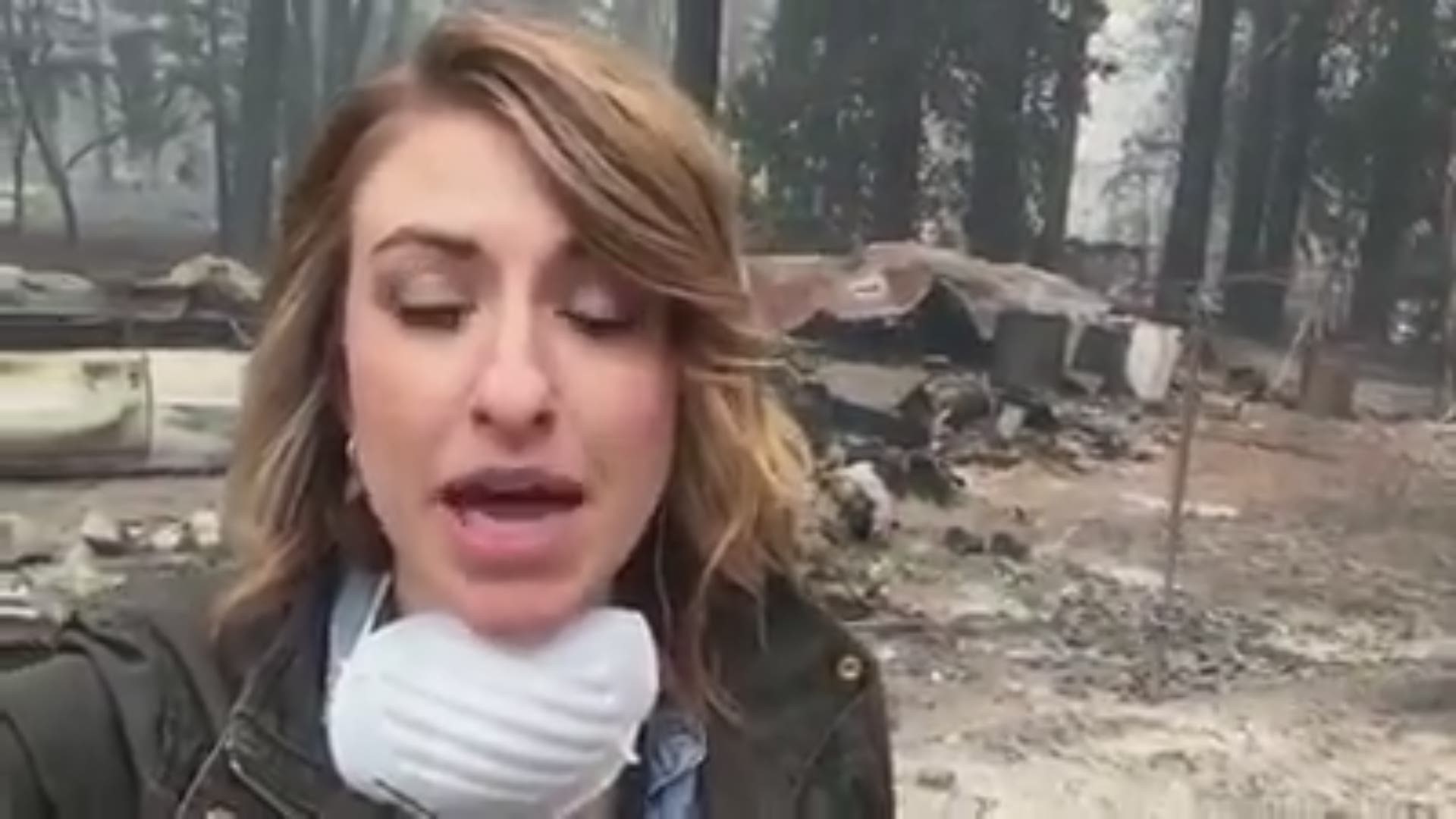 MAGALIA, Calif. -- In evacuated communities, every movement is noticed. Along Colter Way in Magalia, a hose sprayed water over a home, a turkey wandered down an empty driveway, and smoke billowed from a chimney.

It was the smoke that caught photojournalist Bryan Wendland’s attention as we drove down the street.

ABC10’s Katie Eastman walked down the steep driveway and knocked on the door. Immediately a dog began barking, and a man eventually peered through the screen.

RELATED: "California Wildfires: The New Normal" is ABC10's new 9-part series on how wildfires are changing lives across Northern California

Camp Fire: Scenes of the aftermath

When Eastman explained she was with ABC10, the man did not understand what was going on.

Eastman explained they were there covering what happened in Paradise. The man stared blankly. Henry Lucero did not know Paradise was destroyed. He didn’t know he was supposed to evacuate.

The 73-year-old Lucero lost power on Thursday and thought he would just wait until it came back on because he had a fireplace and enough food.

There’s no cell service in Magalia. Without internet, TV, a phone, or a radio, Lucero was not aware homes just a few miles from his were burned to the ground.

So, less than 10 minutes after ABC10 knocked on his door, Lucero started packing. He took two suitcases full of clothes, his little dog, and hopped in his truck.