Communities in fire zones need to harden key buildings with fireproof construction similar to the way cities prepare for earthquakes, hurricanes or tornadoes, and should prepare commercial or public buildings to withstand fires with the expectation hundreds may shelter there as they did in makeshift fashion when flames last month largely destroyed the Sierra Nevada foothills city of Paradise in Northern California. 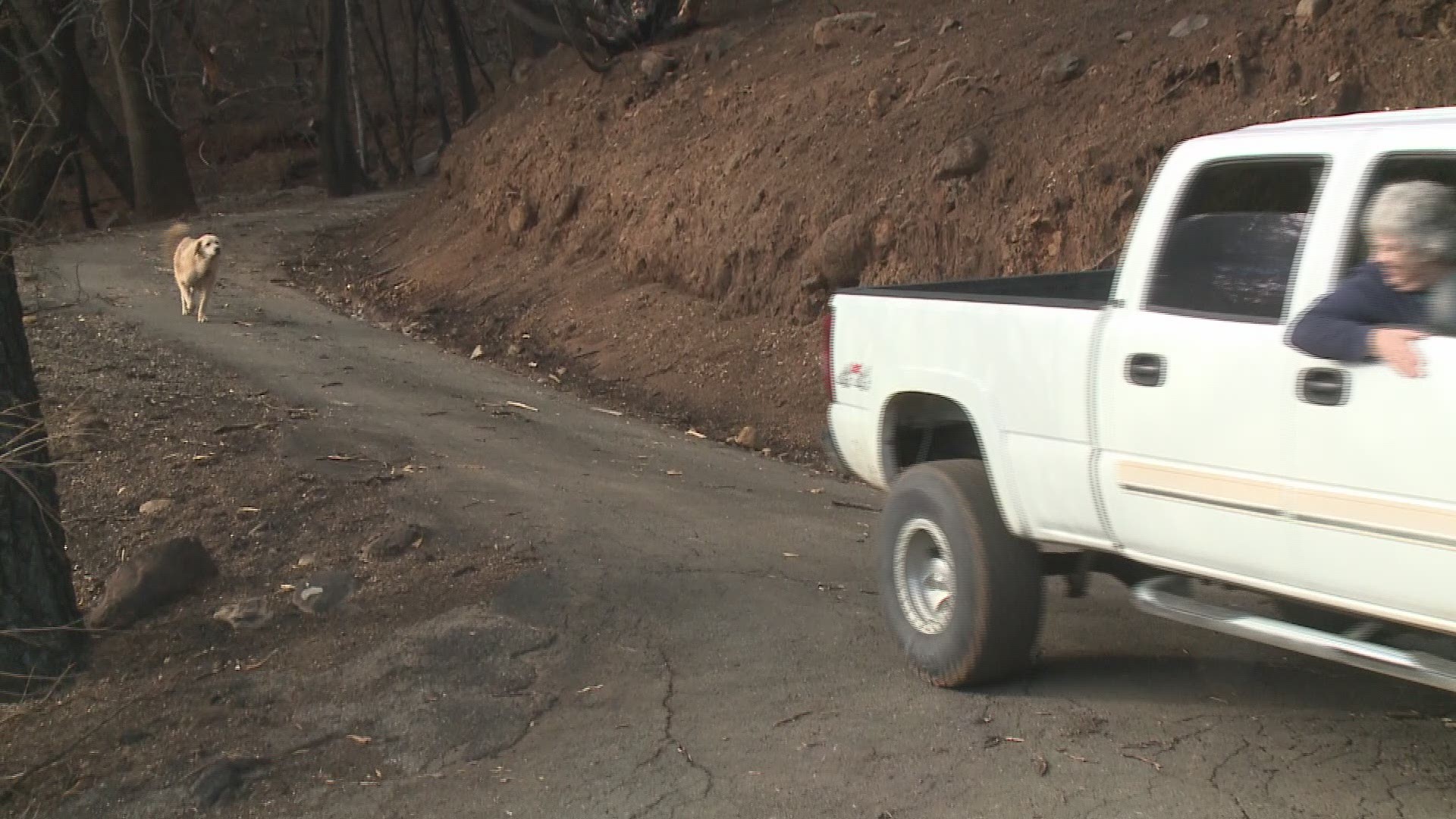 Department of Forestry and Fire Protection Director Ken Pimlott will leave his job Friday after 30 years with the agency. In an interview with The Associated Press, he said government and citizens must act differently to protect lives and property from fires that now routinely threaten large populations.

That may mean rethinking subdivisions in thickly forested mountainous areas or homes along Southern California canyons lined with tinder-dry chaparral. For example, Los Angeles County supervisors on Tuesday were considering whether to allow a 19,000-home development in fire-prone mountains amid heavy criticism of the location's high fire danger.

California residents should also train themselves to respond more quickly to warnings and make preparations to shelter in place if they can't outrun the flames, Pimlott said.

Communities in fire zones need to harden key buildings with fireproof construction similar to the way cities prepare for earthquakes, hurricanes or tornadoes, and should prepare commercial or public buildings to withstand fires with the expectation hundreds may shelter there as they did in makeshift fashion when flames last month largely destroyed the Sierra Nevada foothills city of Paradise in Northern California.

California already has the nation's most robust building requirement programs for new homes in fire-prone areas, but recent fire seasons underscore more is needed. Officials must consider prohibiting construction in particularly vulnerable areas, said Pimlott, who has led the agency through the last eight years under termed-out Gov. Jerry Brown.

He said it's uncertain if those decisions should be made by local land managers or at the state level as legislative leaders have suggested. But Pimlott said "we owe it" to homeowners, firefighters and communities "so that they don't have to keep going through what we're going through."

"We've got to continue to raise the bar on what we're doing and local land-use planning decisions have to be part of that discussion," he said.

California's population has doubled since 1970 to nearly 40 million, pushing urban sprawl into mountain subdivisions, areas home to fast-burning grasslands and along scenic canyons and ridgetops that are susceptible to fires. After a crippling drought, the last two years have seen the worst fires in state history. November's fire in the northern California town of Paradise was the deadliest U.S. wildfire in a century, killing at least 85 people and destroying nearly 14,000 homes.

A year earlier, a fire that ripped through the San Francisco Bay Area city of Santa Rosa killed 22 people and destroyed more than 5,000 homes and other structures.

Every year since at least 2013, firefighters did not anticipate California's wildfires could get worse, Pimlott said. But each year the fires have increased in intensity — driven by dry fuels, an estimated 129 million drought- and bark beetle-killed trees, and climate change.

In response, the state is doing more planned burning to eliminate brush and dead trees that serve as fuels for wildfires. The state will also add seven large firefighting aircraft, replace a dozen aging helicopters, provide firefighter counseling and ensure that firefighters have enough time off for medical checkups to help them manage the mental and physical stress from a fire season that now never ends.

He said California leads the nation in clearing away dead trees and thinning forested areas that are crowded with trees that can fuel fires, contrary to criticism by President Donald Trump who has blamed forest mismanagement for the fires.

"No other state, or even the federal government, are putting the amount of investment into this space as California," Pimlott said. 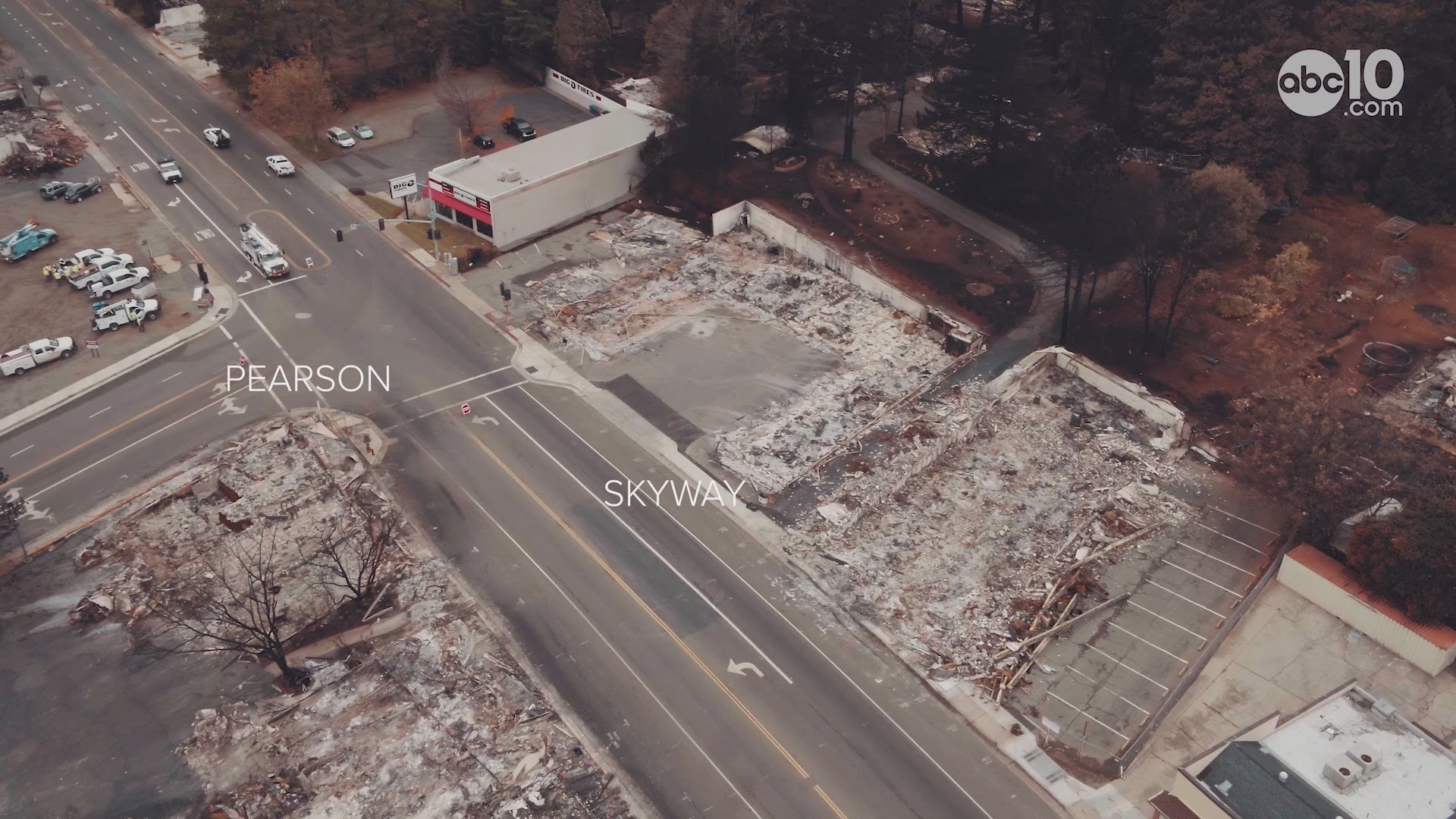 The department's philosophy for many years has been to stamp out fires quickly to protect people and property. Prescribed burns were previously used sparingly out of concern they could get out of control, but he said the department is making "a sea change" by recognizing that starting fires under optimum conditions is a good way to reduce dangerous fuels.

Recent fires that have burned into cities have made clear that those protections need to be centered around vulnerable communities, he said. Paradise, for example, was built on a ridge atop steep canyons that helped channel the wind-driven fire, while wildfires have repeated blown into Northern and Southern California subdivisions from neighboring wildlands thick with tinder-dry fuel.

Pimlott rose through the ranks from seasonal firefighter to deputy director of fire protection before his appointment as chief of the agency. In that role he doubles as the state's chief forester and oversees a department that includes nearly 8,000 firefighters, forest managers and support staff.

He said he has seen fire conditions worsen each passing year during his three decades with the agency, taking its toll on residents and firefighters alike.

"Folks can say what they want to say, but firefighters are living climate change. It's staring them in the face every day," he said.

To adapt, he advocates wildfire warning systems that not only use new technology like automated phone calling systems, but maybe restoring civil defense-style emergency sirens in some areas. City planners must prepare communities "unlike we ever have before" with easy evacuation routes and new evacuation centers.