Why is it called the Camp Fire? Here's how wildfires actually get their names

How a wildfire name originates often combines only two elements, who's there and where it's at. 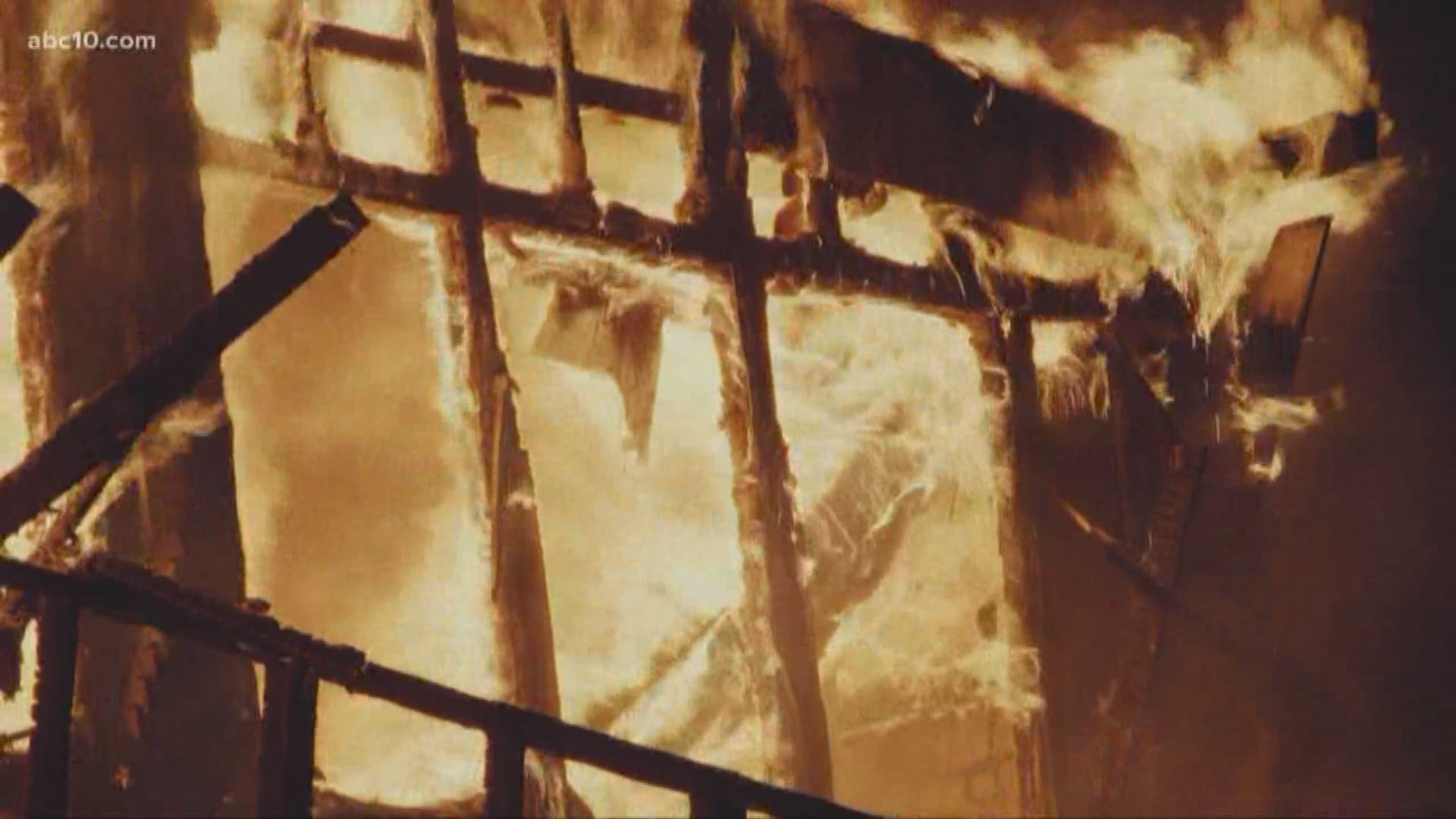 Wildfires often become known by a name. How that name originates is often a combination of a dispatcher or fire official and they area where a fire starts.

Most of the time, dispatchers designate a name for the fire as they send the first resources to the wildfire. However, engines and fire officials that arrive to the scene also have the ability to give the fire its name.

Fires are often named after the area where they start. Dispatchers or fire officials use a geographical location, a local landmark, a street, a lake, a mountain, or a peak to name the fire.

For example, the fire that started at Highway 299 and Carr Powerhouse Road in Whiskeytown became known as the Carr Fire. The fire in Cedar Creek Falls in 2003 would be later be known as the Cedar Fire.

The Camp Fire in Butte County followed the same trend, having started on Camp Creek Road.

These names make a difference for fire personnel because they provide an additional locator for the fire and allow them to track and prioritize events by name.

Watch now... A cafe owner steps in to help when a Redding man faces an unspeakable tragedy in the aftermath of the Carr Fire:

Camp Fire: Scenes of the aftermath