Aniya Smith was found on a doorstep in Riverside on January 11, 1992. She was just hours old. She's looking for information to help her find her biological mother. 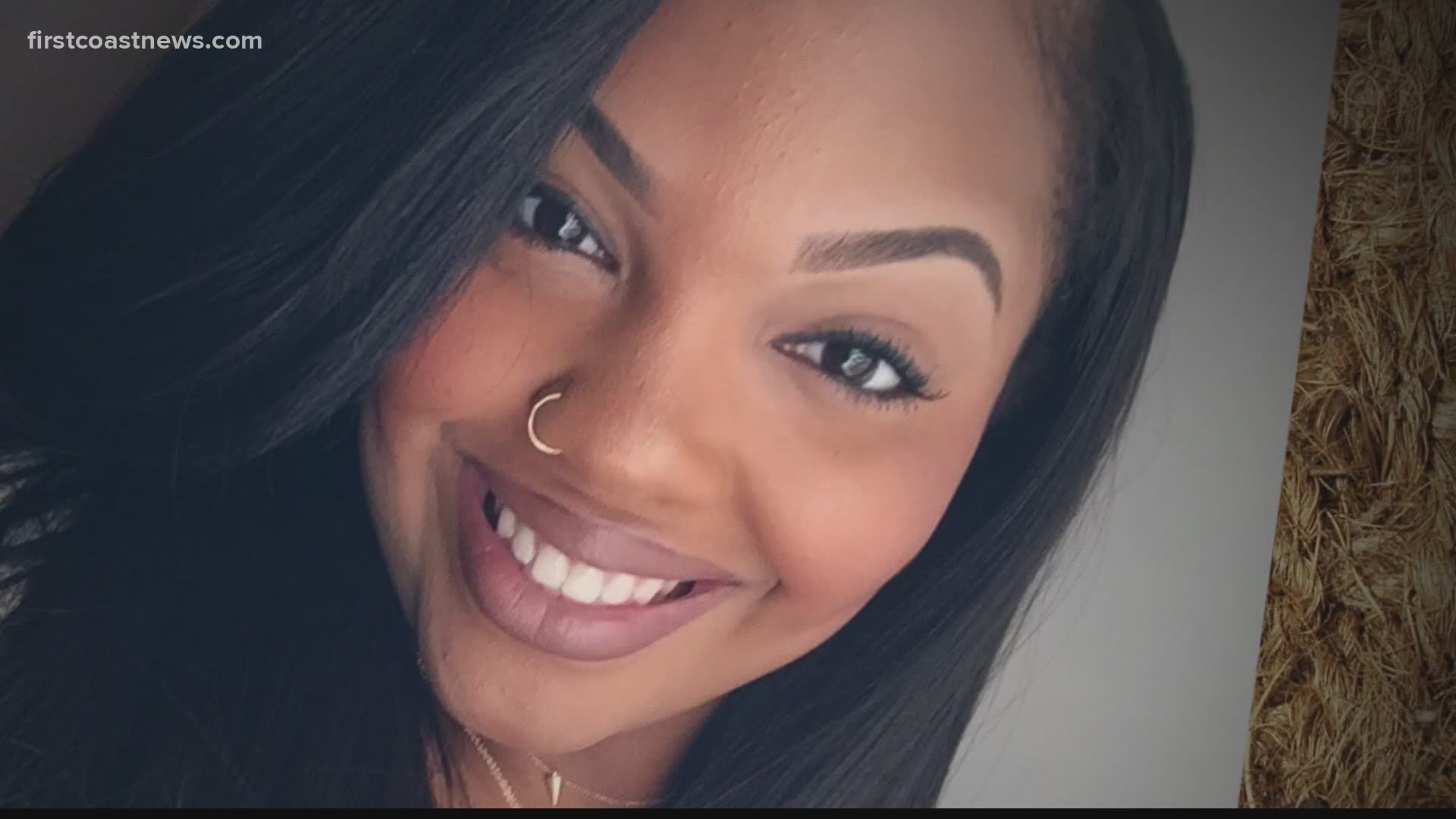 JACKSONVILLE, Fla — Nearly three decades after she was left on a Jacksonville doorstep, a California woman is hoping this will be the year she finds her biological mother.

She hopes someone reading this story will have a clue that will lead her to answers.

It was around 5:30 a.m. on a cold January morning in 1992 when a woman living at the Riviera Parkway Apartments in Jacksonville's Riverside neighborhood found a newborn on her doorstep and called 911. Baby Jane Doe was the name police gave her.

“It’s like an empty feeling that you feel,” Aniya Smith said wiping away tears. “You just don't know who you are.”

Now, 29-year-old and a mother herself, Aniya Smith has so many questions for her birth mother.

“Why did you do that? So that would be my main question,” Smith said. “
Do I have brothers and sisters, a huge family? Do they have family reunions every year, things that I've never experienced?”

For her high school graduation present her adoptive parents, who started raising her when she was just a week old, brought her back to Jacksonville to search for her biological mother.

“Since she was 18 years old, she's been waiting to find her mother,” Lorraine Smith said. “So, I would appreciate if they know a name, a cousin, a sister anything that can help us to just bring closure to this particular situation.”

First Coast News was with them when they went back to the apartment complex where Smith was abandoned and featured her story on television. That was 11 years ago and still no answers. 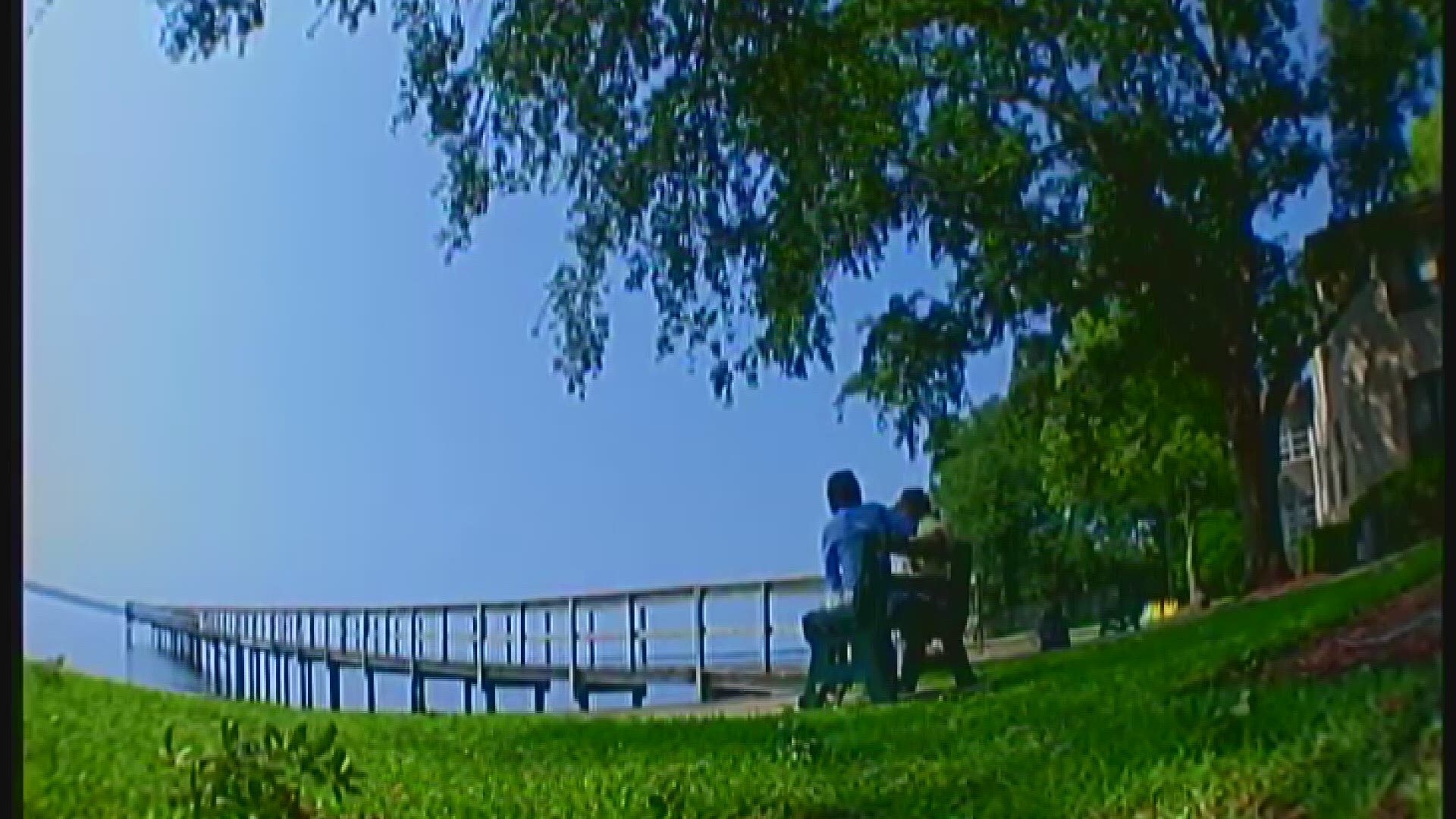 “The email that I was using for contact, I lost access to that email,” Aniya Smith said. ”It’s always been in the back of my mind, what if I missed an email? What if I missed a contact?”

She recently got the results back from an Ancestry DNA test. It was another dead end.

“I was so hopeful that I was going to open it and see mom, dad, sister, cousin something, and when I didn't get that I felt helpless,” Smith said. “But something in me was like a fire in me that just told me, don't give up.”

While she has a mix of emotions, she wants her birth mother to know she is grateful she gave her a chance at life.

If you have any information that can help Aniya Smith find her biological mother email First Coast News at news@firstcoastnews.com.

She would also like to speak with the woman whose doorstep she was left on back in 1992.