The Stanislaus County Sheriff’s Office arrested Tierra Davis, 18, in connection to the shooting. 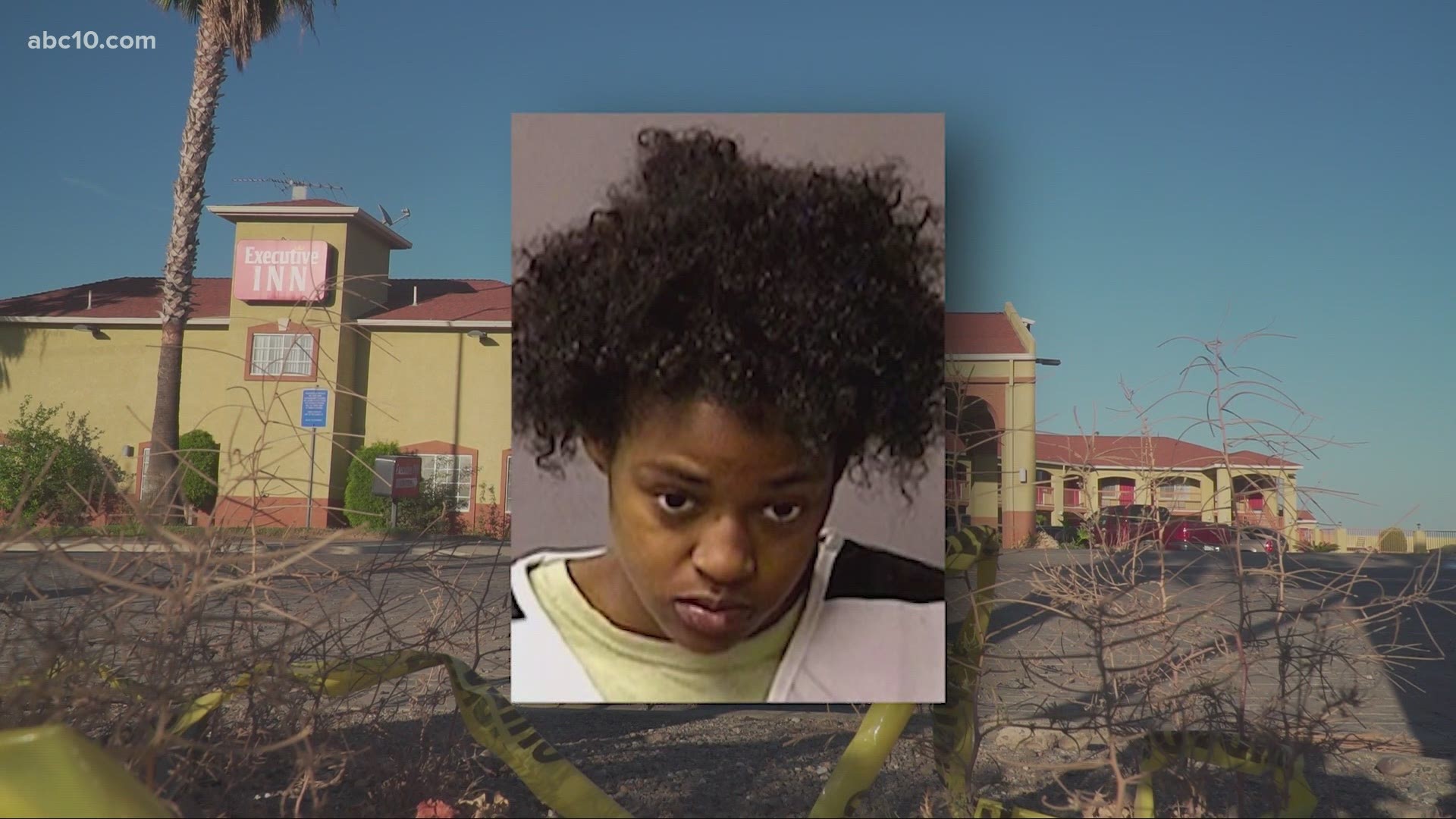 WESTLEY, Calif. — A woman in Stanislaus County was shot and killed during an attempted carjacking, authorities say.

The Stanislaus County Sheriff’s Office said in a Facebook post that deputies responded to a call of shots being fired around 1 a.m. Sunday, June 6, along the 7100 block of McCracken Road in Westley, a town about 15 miles west of Modesto.

Upon arrival, deputies found a woman suffering from a gunshot wound. The victim was transported to an area hospital where she was pronounced dead.

Witnesses were able to give deputies a description of the suspect, who was later identified as 18-year-old Tierra Davis. Law enforcement soon found Davis, who fled on foot, however, she eventually surrendered. Deputies also found a gun near her when she was arrested.

Detectives believe Davis, who has been charged with murder and carjacking, shot the victim during an attempted carjacking. Law enforcement also believes Davis is responsible for a previous carjacking in Stockton, too.

The victim's identity has not yet been released by the Stanislaus County Sheriff's Office.