Family and friends say James Glica-Hernandez's passing has devastated those who were grateful to have known him. 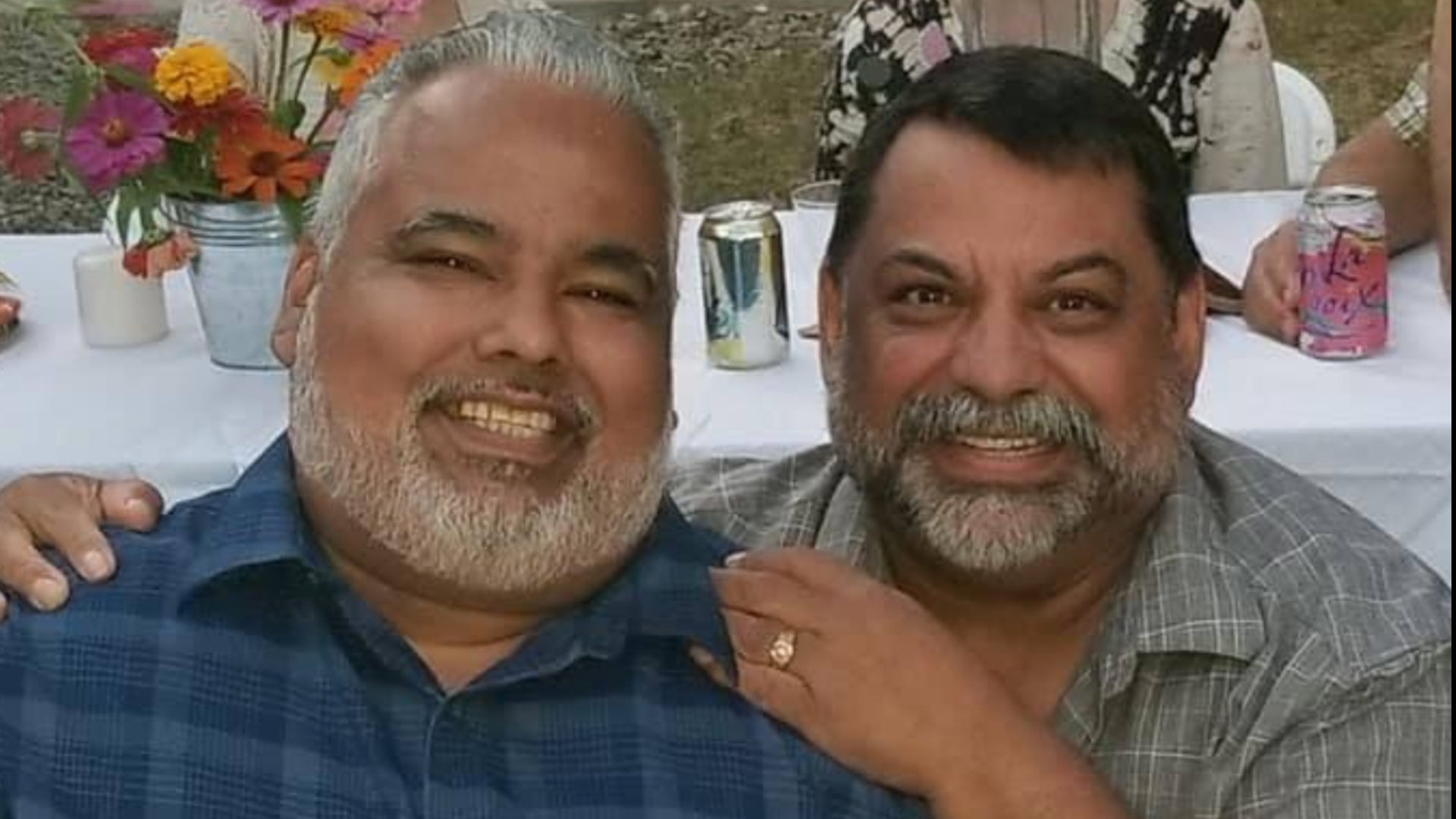 They sent messages on Facebook, held virtual candlelight vigils, and even recorded a Broadway cover to play at his bedside.

But after weeks in the hospital and a couple of hours after being removed from a ventilator, Glica-Hernandez took his last breath on Sunday afternoon. His husband, David Hernandez, was able to be by his side in full personal protective equipment, according to a family liaison. Glica-Hernandez's passing has devastated those who say they're grateful to have known him.

"He believed so passionately about other people's abilities, and other people's potential that he helped them to believe in themselves," Amy Shuman, a friend of Glica-Hernandez, who worked on productions with at the Woodland Opera House, said.

Glica-Hernandez is remembered as a force in the region's musical theatre community. It was where he performed his greatest role as a teacher. Though he moved to Woodland, he also made a lasting impact in youth arts in Natomas and Sacramento, according to Mayor Pro Temp, Angelique Ashby.

"Especially for like, people in high school, we're still trying to figure out who we are, what's our identity, and he was always there to listen," said Erik Daniells, who credits Glica-Hernandez for guiding him towards a career in music.

Glica-Hernandez, friends said, also lived as an open book. He shared his own experience with mental illness to help others. Glica-Hernandez helped jump-start peer support mental health resources and chaired the Yolo County Mental Health Board.

"His breadth of work was so wide. Only someone with his generosity could have done what he did to help the county," Jenifer Price of the National Alliance on Mental Illness Yolo County said.

She recalled that even when she asked him to emcee events, he would spend long hours working on scripts, and then thank her for the opportunity.

"He was so full of life and gratitude himself that he was always just pouring it out," Price said.

That was Glica-Hernandez' message in the final video posted from his hospital bed three weeks ago.

"Your love and support make all the difference in the world," Glica-Hernandez said between gasps for air.

He urged his community to take the pandemic seriously as complications could have devastating effects. Friends say Glica-Hernandez was careful to protect himself.

Though he's gone, family and friends say the show must go on. His legacy lives through those he's touched. According to Shuman, "James knew all along that music is therapy—and to keep singing"

A GoFundMe has been set up to help Hernandez with medical bills following his husband's death.

WATCH MORE: Roseville students back in school in person as COVID cases continue to surge across California