Fisherman found the body of an infant in 2007. More than a decade later, the baby's father was arrested

"It's been a part of me every day since it's happened," Brian Roller told ABC10 in an exclusive interview. "...The image is something you just can't forget." 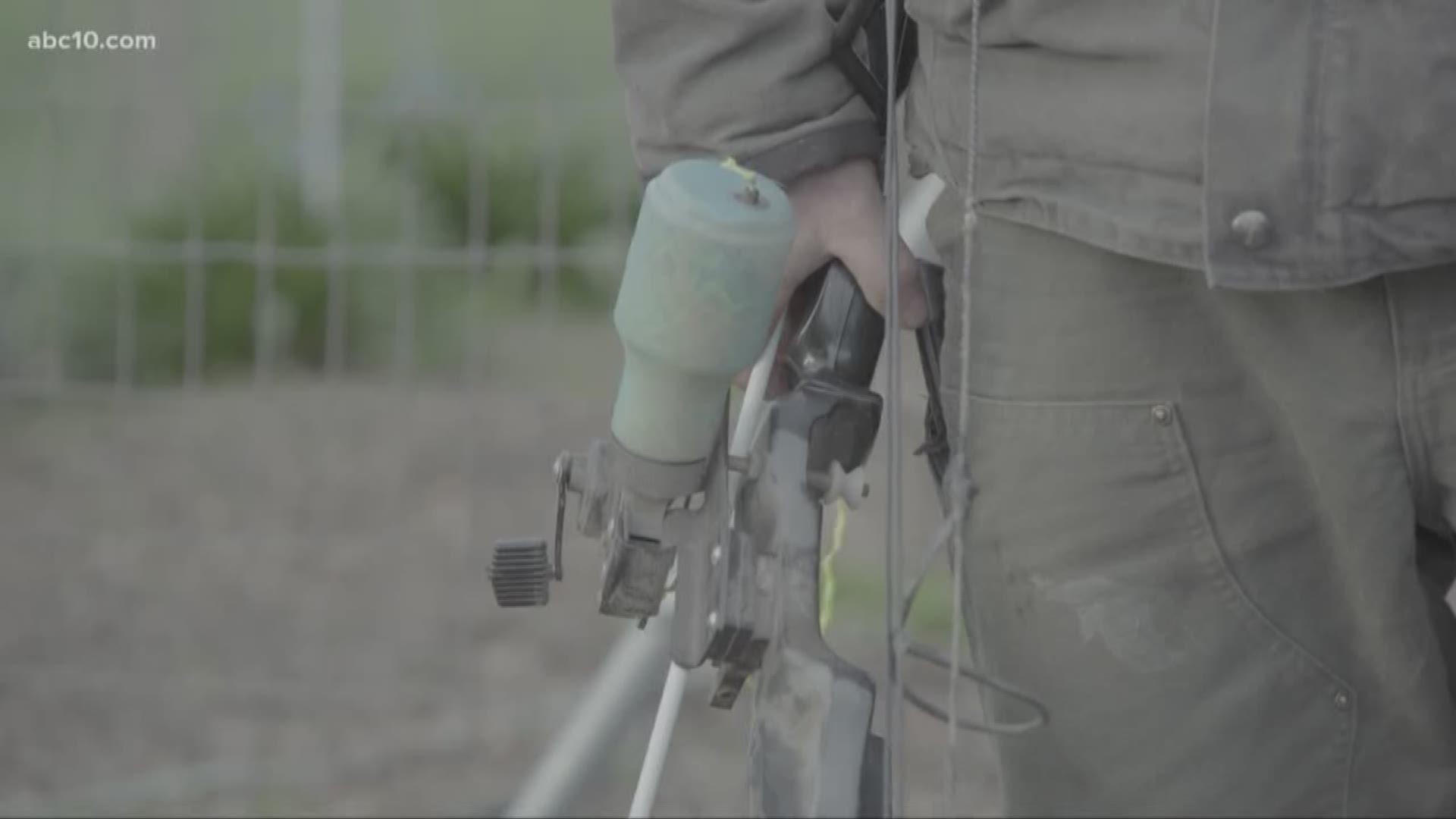 YOLO COUNTY, Calif. — Brian Roller was shooting for carp. It was 2007, and he was near a slough of water east of Woodland. When Roller fired, he hit a metal box weighted below the water.

When he opened the box, Roller found a badly decomposed baby wrapped inside of a blanket. The baby, which looked to be about six months old, was identified more than a decade later as Nikko Lee Perez, one of five children allegedly killed by their father, Paul Perez.

"It's been a part of me every day since it's happened," Roller said. "...The image is something you just can't forget."

Perez, 57, has been accused of five counts of first-degree murder for allegedly killing five of his infant children between 1992 and 2001.

Yolo County District Attorney Jeff Reisig said Perez tortured and killed five babies — three of whom have not been found. The infants, who were all 6 months old or younger when they were killed, were identified using new DNA technology available to officials under a new cold case task force.

Perez was already serving prison time on unrelated charges when he was arrested again in connection with the five infants' deaths. Perez was arrested and sentenced in 1990 for assault with intent to commit a sex crime.

He also has served years in prison for vehicle theft, possessing a deadly weapon as an inmate and fleeing while on parole.

If convicted in these newest allegations, Perez could face the death penalty, which Gov. Gavin Newsom put a moratorium on in 2019.

"We have not yet decided if we plan to seek the death penalty," Reisig said in the press conference.

Though it's been 24 years since his death, Roller said baby Nikko will soon receive justice. Still, the discovery of little Nikko's body might have never happened were it not for fate.

Roller said a lot had to line up that day. He had 20 minutes of spare time, so he stopped by a canal off Old River Road in Woodland. The water was low, so he took a shot in a spot he normally wouldn't have taken.

"What are the chances," Roller asked. "And [the arrow] was just barely powerful enough to break into the box."