Investigators say they received a call about a body in the pond at McKinley Park around 8 a.m. 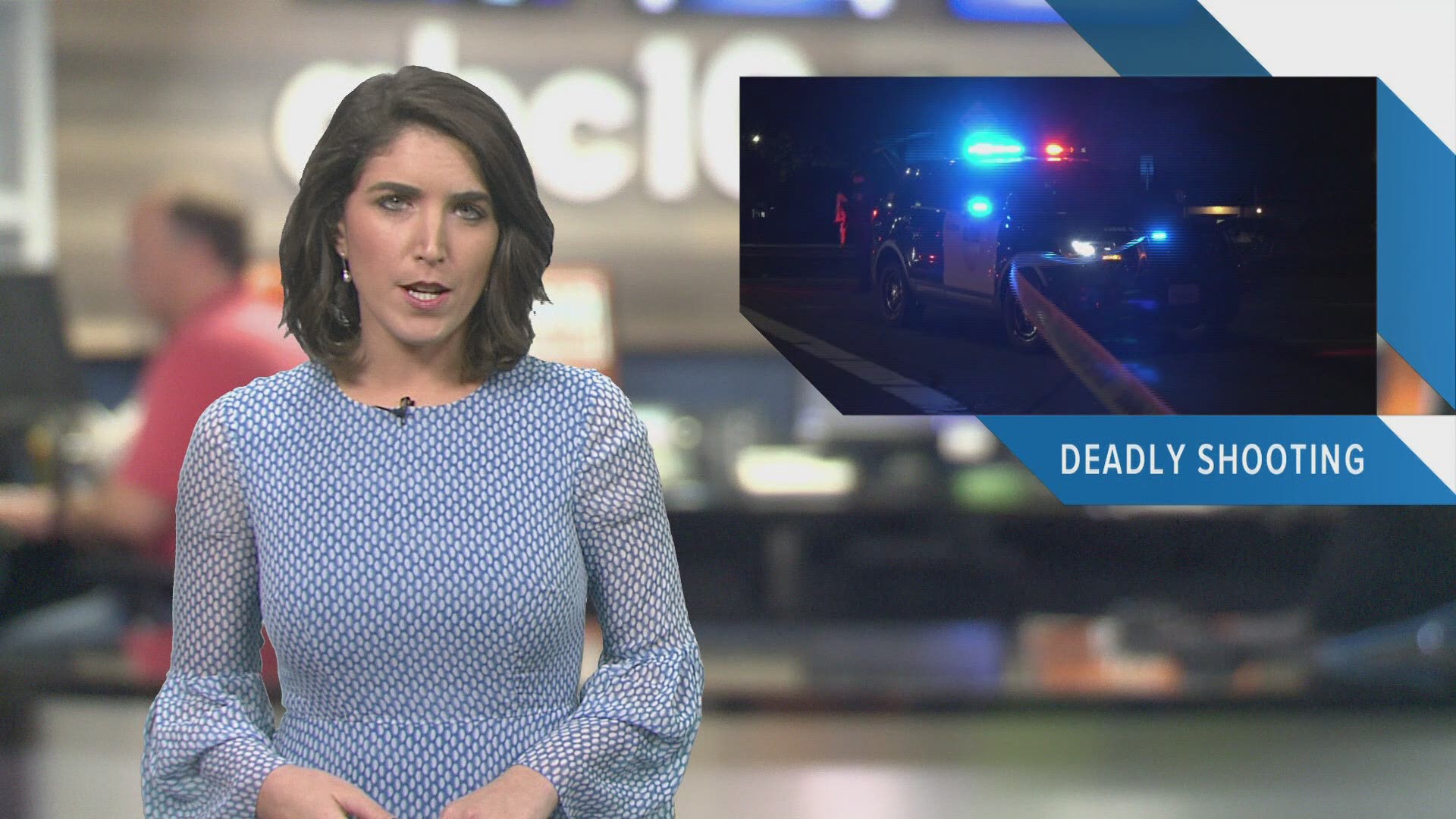 Investigators say they received a call around 8 a.m about a body in the park's pond near Alhambra Boulevard and McKinley Boulevard. At this time, police have only said that the victim is an adult male.

The cause of death has not yet been determined, but police tell ABC10 there is no indication of foul play. Authorities are still investigating.