"We are evaluating our ammunition offerings as well as our policies regarding customers carrying firearms into our stores." 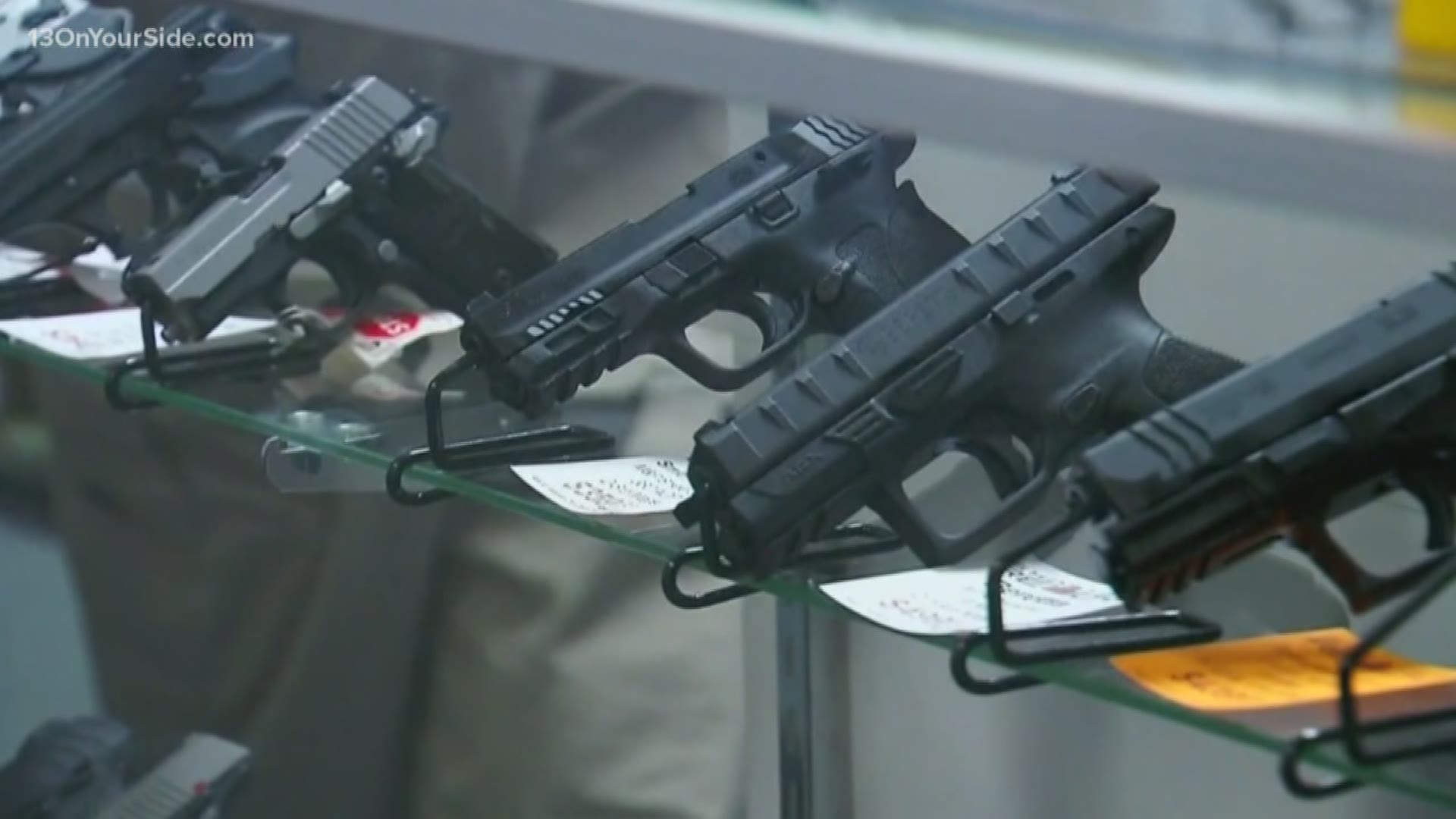 GRAND RAPIDS, Mich. — Along with Walmart, Meijer has also responded to the string of mass shootings that have occurred this year in the U.S.

A spokesperson for the company said in an emailed statement that the superstore is evaluating its current policy.

"During the past year, Meijer has made several changes to our policies regarding ammunition, including increasing the age of purchase," said Frank J. Guglielmi, the Senior Director of Corporate Communications. "In light of recent events, we are evaluating our ammunition offerings as well as our policies regarding customers carrying firearms into our stores."

The statement comes just a day after Walmart announced it would stop selling handgun and short-barrel rifle ammunition while requesting that customers not openly carry firearms in its stores.

Guglielmi said Meijer will work with shoppers when it comes to reworking the store's gun policy.

"Throughout this process, we will continue to listen to our customers and do what is needed to ensure they feel safe while shopping our stores," he said.

Kroger also joined Walmart Tuesday in asking customers not to openly carry their guns when they visit stores.

"It is shameful to see Walmart succumb to the pressure of the anti-gun elites. Lines at Walmart will soon be replaced by lines at other retailers who are more supportive of America's fundamental freedoms," it said.

Other headlines from 13 ON YOUR SIDE: