Celebrate Art Bell's legacy by listening to these 8 paranormal podcasts 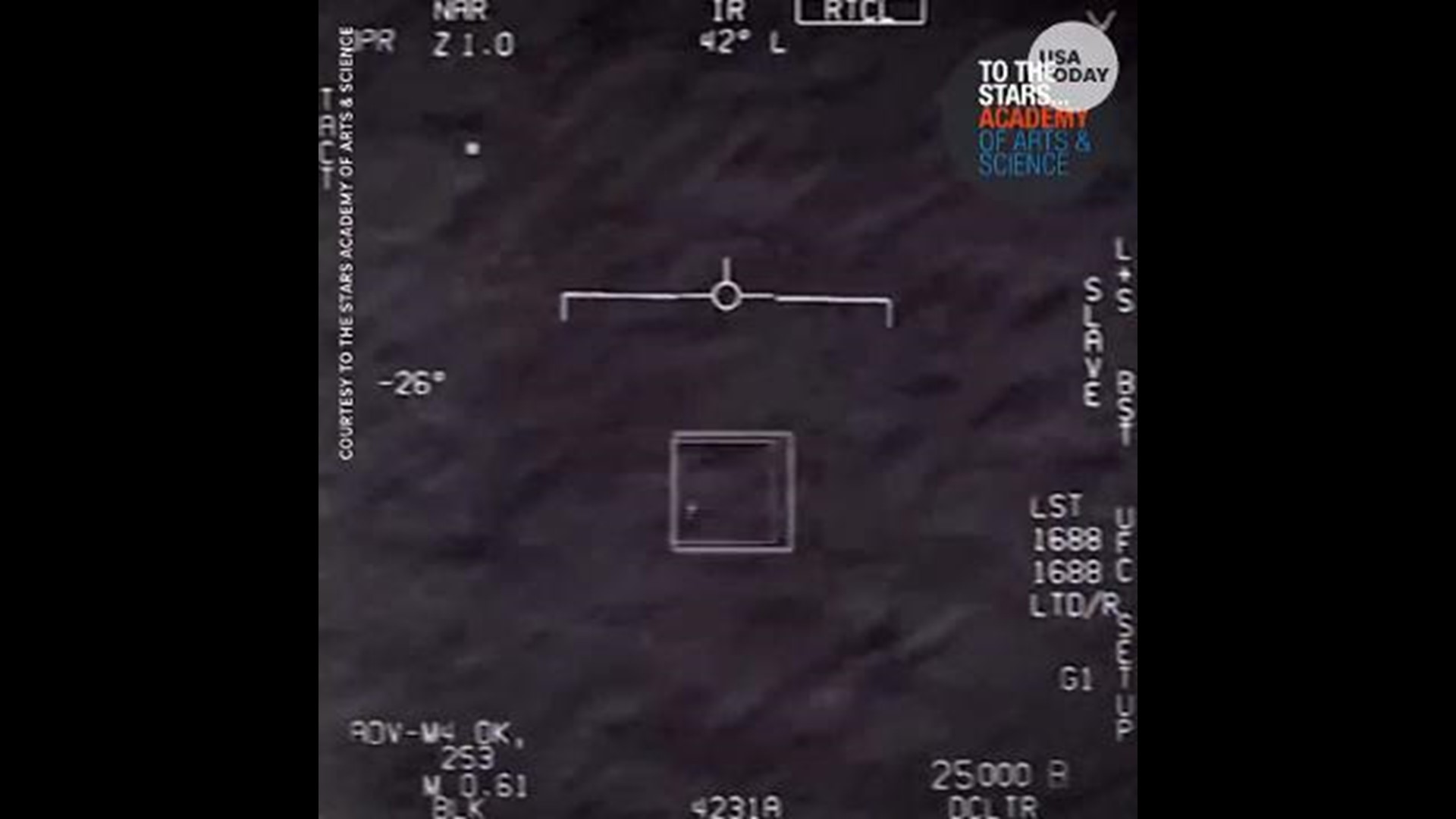 Credit: AP photo/Sirius XM radio
Art Bell, radio's master of the paranormal, in the studio at his home in Pahrump, Nev. The longtime time host of "Coast to Coast AM" also had a short-lived show on Sirius XM radio called "Dark Matter."

Though he never made a major scientific discovery or set foot on the moon, few people expanded the universe the way radio host Art Bell did.

Bell, who died at age 72 on Friday (the 13th, no less), helped make the paranormal accessible — and acceptable — for millions with his nationally syndicated radio show "Coast to Coast AM" beginning in 1988, years before “The X-Files” or the countless ghost-hunting pseudo-reality series brought it to the forefront of pop culture.

Bell’s favorite topics included conspiracy theories, hauntings and alien abductions with stories so bizarre and captivating they kept many a late-night driver alert, if not outright paranoid. And yet maybe the eeriest part of it all was that he so frequently used ABBA’s “Dancing Queen” as bumper music.

Bell retired from "Coast to Coast AM" more than a decade ago, but the show is still going strong under regular host George Noory and a cadre of others, including Connie Willis, who broadcasts out of Louisville’s WHAS-840 studios. Yet even in retirement, Bell kept busy on satellite radio and online with "Art Bell’s Dark Matter," "Midnight in the Desert" and the "Dark Matter Digital Network."

Beyond "Coast to Coast AM" 's monolithic presence on the airwaves — the show lists hundreds of affiliates across North America from Alaska to Florida — Bell’s genuine interest in stories so many others would have called incredulous created a legacy that can’t be counted by radio stations alone. The rapid growth of podcasts put the format in the hands of anyone with an internet connection, and it’s apparent in listening that Bell paved the path and set the standard for all things weird.

To honor his legacy, let’s take a look at some of the best paranormal podcasts either side of the Rockies.

My favorite episodes of "Coast to Coast" were Bell's "Ghost to Ghost" specials. Planned around Halloween, they skipped the usual guests and instead lined up call after call from listeners telling their creepiest stories. It was like a hall of fame-caliber open lines show every time.

"Monsters Among Us" takes a cue from those "Ghost to Ghost" episodes — and uses a call-in format still uncommon in podcasting — to create one of the most consistently entertaining shows out there. Listeners call or write in with their tales of cryptids, ghosts and all sorts of otherworldly beings and host Derek Hayes offers up a skeptical, but respectful, take after each story. When it comes to authenticity and variety, Monsters Among us is unmatched.

Host Wes Germer proves the topic is no joke as many of his guests share truly horrifying stories of brushes with bigfoot. Germer and his "Sasquatch Chronicles" guests approach the subject like experienced hunters comparing field notes, pouring over details outdoors aficionados will appreciate. Listening to the show’s introduction will set the stage and I’ve yet to hear an episode that disappoints.

Hosts Scott Philbrook and Forrest Burgess take the some of the paranormal field’s most interesting stories on "Astonishing Legends" and put together deeply researched episodes that rarely leave a theory left untouched. Two of the most complementary voices in podcasting, Philbrook and Burgess take the academic route to studying everything from hauntings to Hopkinsville, Kentucky where a group of goblins is said to have scared the tar out of a Kentucky family in 1955. And if you think you didn’t need seven hours of two guys exploring the topic of creepy black-eyed kids, you’ll be looking for an eighth hour by the time you make it through.

"Expanded Perspectives" casts as wide a net as Bell’s "Coast to Coast" shows. Episodes often hop around from topic to topic as hosts Kyle Philson and Cam Hale cover paranormal news stories and delve into reports of ghosts, alien abductions and even serial killers.

"Jim Harold's Campfire" has become a juggernaut all its own among fans of ghost stories and Harold should be familiar to "Coast to Coast" fans who have heard him on the show as a guest. This is another great open-lines concept where readers call or write in with their best stories about run-ins with ghosts, cryptids and more.

Hosts Addison Peacock and Alex Flanigan take turns having fun with the lore surrounding their favorite creatures on "The Cryptid Keeper" and manage to cover a wide variety of monsters, demons and ghouls. The chemistry between the hosts is great and you can imagine these conversations would probably be taking place whether they had microphones or not. I also can never tell if the audio is sped up just a tiny bit or if they’re just that excited to be talking about cryptids.

Disclaimer: This one isn't always safe for work. Comedians and "The Boogie Monster "hosts Kyle Kinane and Dave Stone are often crass and always hysterically funny, never more than when they’re actually focused on the paranormal being or cryptid at hand. These episodes make me feel like I’m back in college, sitting around and joking about wild monster stories and conspiracy theories with my friends.

"The Unbelievable Podcast" is another not-always-safe-for-work entry, but it’s also the funniest of the bunch. Hosts Brian Frange and Phoebe Tyers, along with a rotation of others, lovingly poke fun at all things paranormal. If you grew up between the tail end of "In Search Of" and the first few seasons of "The X-Files," you’ll likely share the same cultural touchstones as the hosts and be in on every laugh. “The Dumbest Alien Stories Ever” series once had doubled over and in tears laughing on a 5:30 a.m. flight, surely frightening everyone around me.

Enjoy this brilliant parody of Bell and" Coast to Coast AM" from the wildly talented Phil Hendrie.