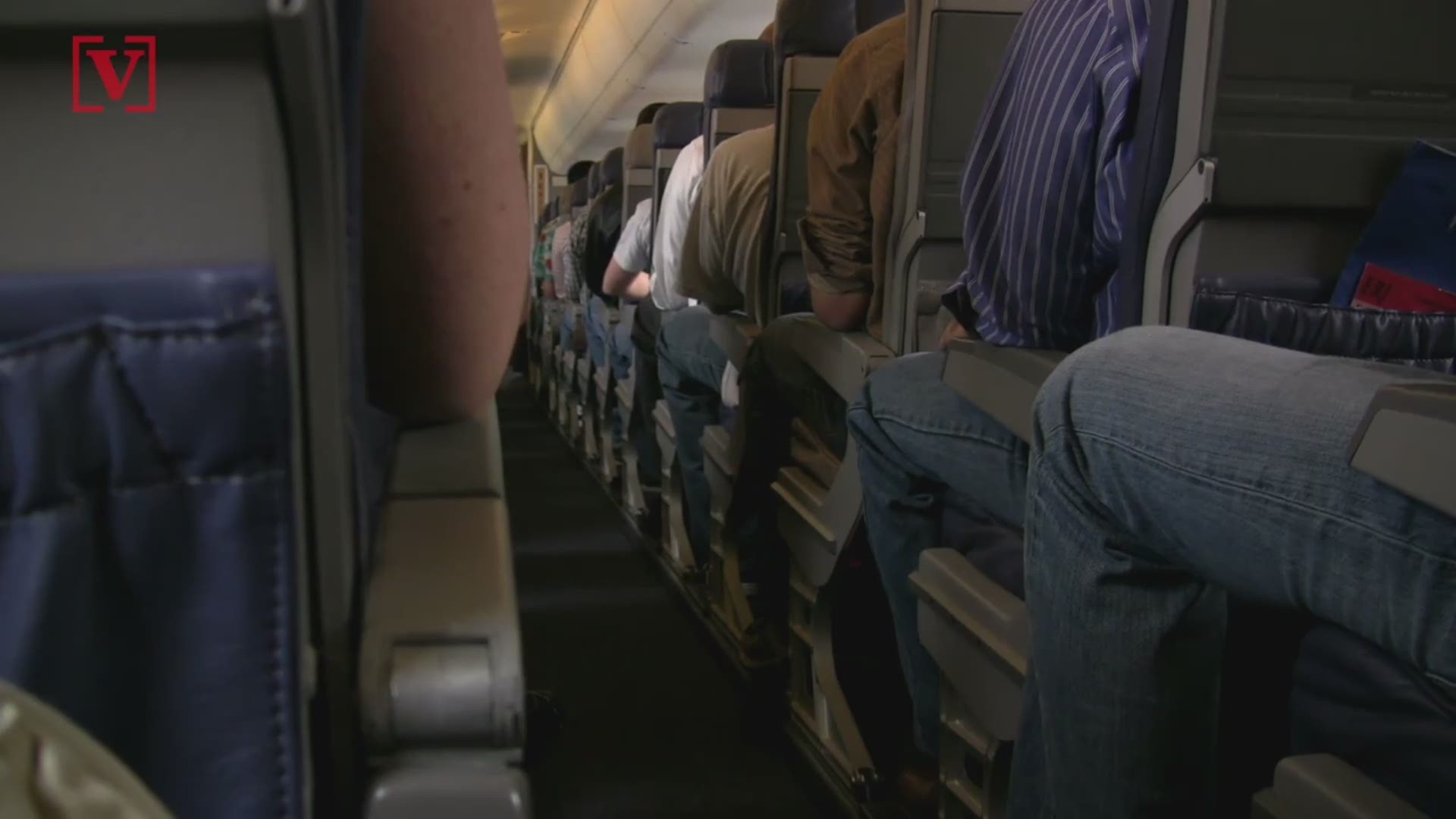 The adventures of a Colorado college student's pet fish continue.

Southwest Airlines wouldn't let Lanice Powless take her pink pet Betta fish "Cassie" on her flight home to California last week. But Denver International Airport says the fish is in good hands, and airport workers have decided to care for the pet while Powless vacations.

The University of Colorado Springs student abandoned the fish last week so she could board her flight, expressing her dismay earlier this week; however, an airport employee turned it in to the lost and found Wednesday.

"The fish was found at the airport last week by an airport employee and turned in to an information booth (as is common with lost and found items)," The Denver International Airport told USA TODAY in a statement. "Since then, our great customer service team has been taking care of Cassie until we (can) reunite him with Lanice. We’ve been in touch with Lanice and she is making arrangements to get him back."

Cassie "wrote" a letter to "Mom," per the airport.

"Everyone has been really nice to me and has been taking good care of me," the note read. "But I'm ready to come home."

While TSA policy permits live fish to board airplanes, Southwest does not.

"Our Team offered to re-book the Customer for a later flight to allow them to make arrangements for their pet but the Customer refused that option," the airline said in a statement. "The Customer eventually traveled on their originally scheduled flight.”

Powless said that the airline never made her this re-booking offer, though Southwest stuck to its statement upon clarification.

1 / 9
Stephen M. Keller, Southwest Airlines
Southwest Airlines unveils special shark designs on its aircraft as part of a Shark Week partnership. Seen here is the 'Great White' livery, one of five rolled out by the airline.