If you think thick boots and heavy coats are the best outerwear for winter driving, think again! Take a look at these other myths before heading out on the road. 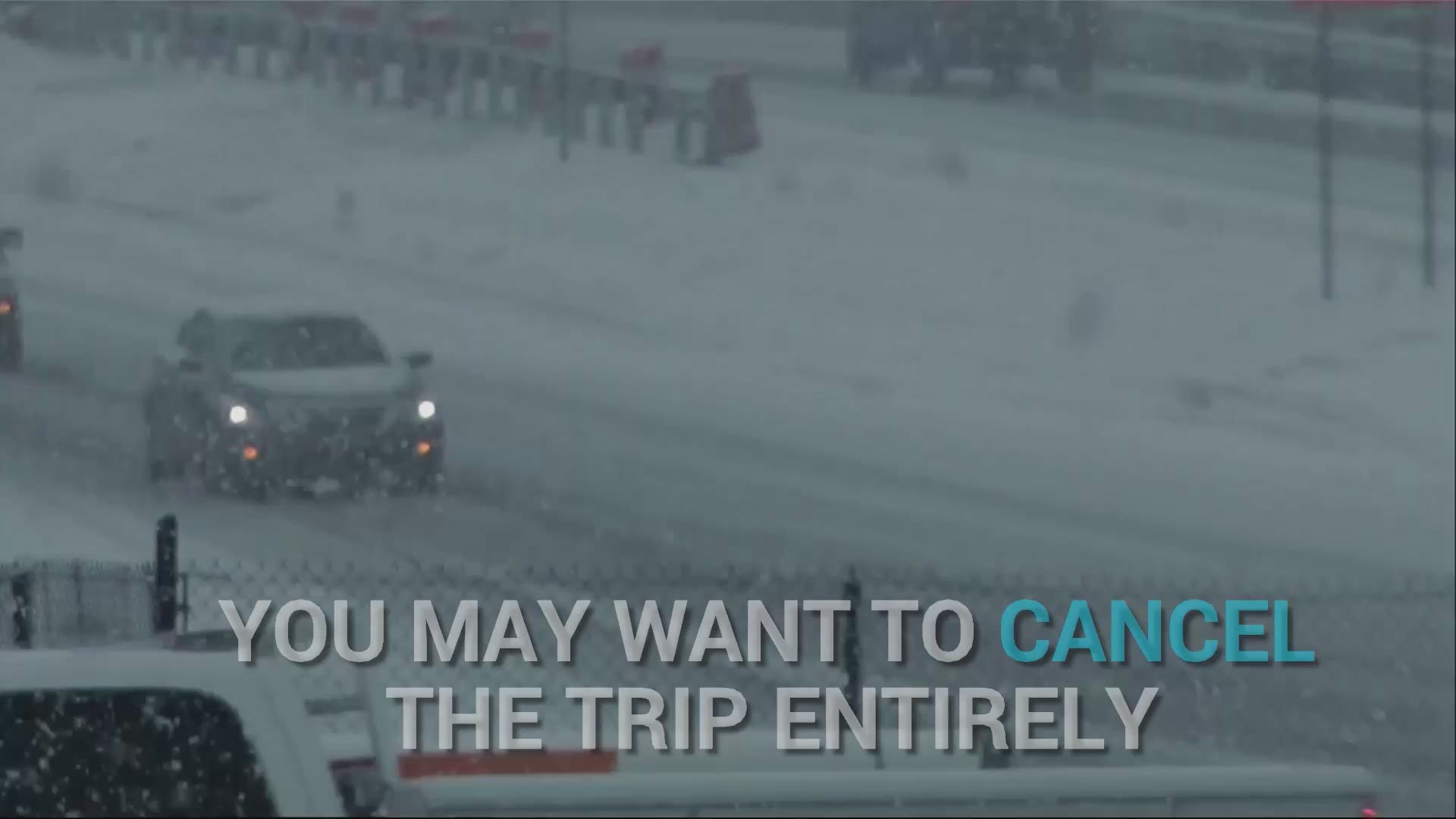 Early on into the new year, Mother Nature began issuing her typically frosty instructions about winter road dangers that kill 900 people and injure another 76,000 nationwide each year while keeping millions of others from doing whatever they normally do on a cold January day.

By year’s end, state and local agencies across the USA are expected to spend at least $2.3 billion on snow and ice control operations and many millions more to repair roads and bridges damaged from snow and ice.

Yet, if we think about it at all, we tend to take such statistics in stride. After all, 70% of the nation’s roads are in regions where annual snowfall reaches more than 5 inches. So, as sophisticated, educated people, we’re conditioned to certain perceived realities:

• Streets and roads get more slippery as the temperature drops.

• Our heaviest overcoats can keep us warm behind the wheel.

• Budding teen entrepreneurs can drum up extra money by plowing the neighbors’ sidewalks and driveways.

As it happens, though, these aren’t realities. None of these perceptions conforms exactly to the way Mother Nature has been organizing winters down through the millennia.

If the Old Gal could communicate in a language we could all understand, she would likely explain that the coldest, hardest ice is actually sticky, which improves traction, according to road safety experts. Roads tend to become much more slick at 28 to 34 degrees Fahrenheit after cars drive over snow and ice.

As for sending the kids out into the street with snow shovels to kick-start their college funds, it’s best to wait until the storm is completely over. Some towns discourage this practice by ordinance.

These are only three among a host of misconceptions that frequently trip up winter road warriors. Here are eight more:

Stay off snow-covered roads if you can, but if you can’t, resist the urge to pass a slow-moving plow. Their drivers typically have limited sight distances, and they can't easily maneuver their vehicles.

If you try to pass, poor visibility likely will obscure oncoming vehicles.

And besides, following a plow should be considered a winter gift! After all, they’re clearing the road for you, and their lights can be a beacon in an otherwise cold, bleak night.

Stay away from schools while their driveways are being plowed. While schools tend to have the best hills to sleigh down, resist the temptation and keep children away from plows while they're working.

Resting in a heated car while the snow around it is being shoveled and swept away can be tempting.

You don’t need big boots when you drive. Too often, they’re big enough to depress both the accelerator and the brake, a big-foot mistake that can lead to a completely avoidable winter crash.

The National Highway Traffic Safety Administration recommends that drivers become familiar with a rental before driving it off the lot, especially the hazard-lights switch in case of an emergency. As with any sophisticated piece of machinery, be prepared by reading the owner's manual.

If your un-garaged car behaves well at slow speeds after a snowstorm but starts to shake at 40 mph or so, it might not be a long-term malfunction. Snow might be clogging some of its sensors.

However, resist the temptation to scrape it away, however. Experts advise to leave the vehicle alone and let it dry by itself in the sun, so that the sensors don't get damaged.

After digging out the parking space in front of your house, it’s tempting to station a chair, a sign or your 6-foot-6 nephew there to preserve it for you when you drive to the store for groceries.

Unmetered parking spaces that don't have signs or yellow curb markings operate on a first-come, first-served basis, and ordinances in some towns bar homeowners from claiming title to them — even after a storm.

The latest excuse for failing to remove dangerous white glop from the tops of vehicles is the inconvenient luggage rack that makes it doubly hard to dislodge snow and ice.

The solution is simple: Buy a car with removable racks, or better yet, avoid many of the wintry disadvantages on this list by renting a garage and staying home on stormy days.

Those who get dumped on as you drive around town will thank you.