The “Jeopardy!” host says he’s had difficult days, and called his wife a “saint” for her unwavering support as he’s faced sadness and depression. 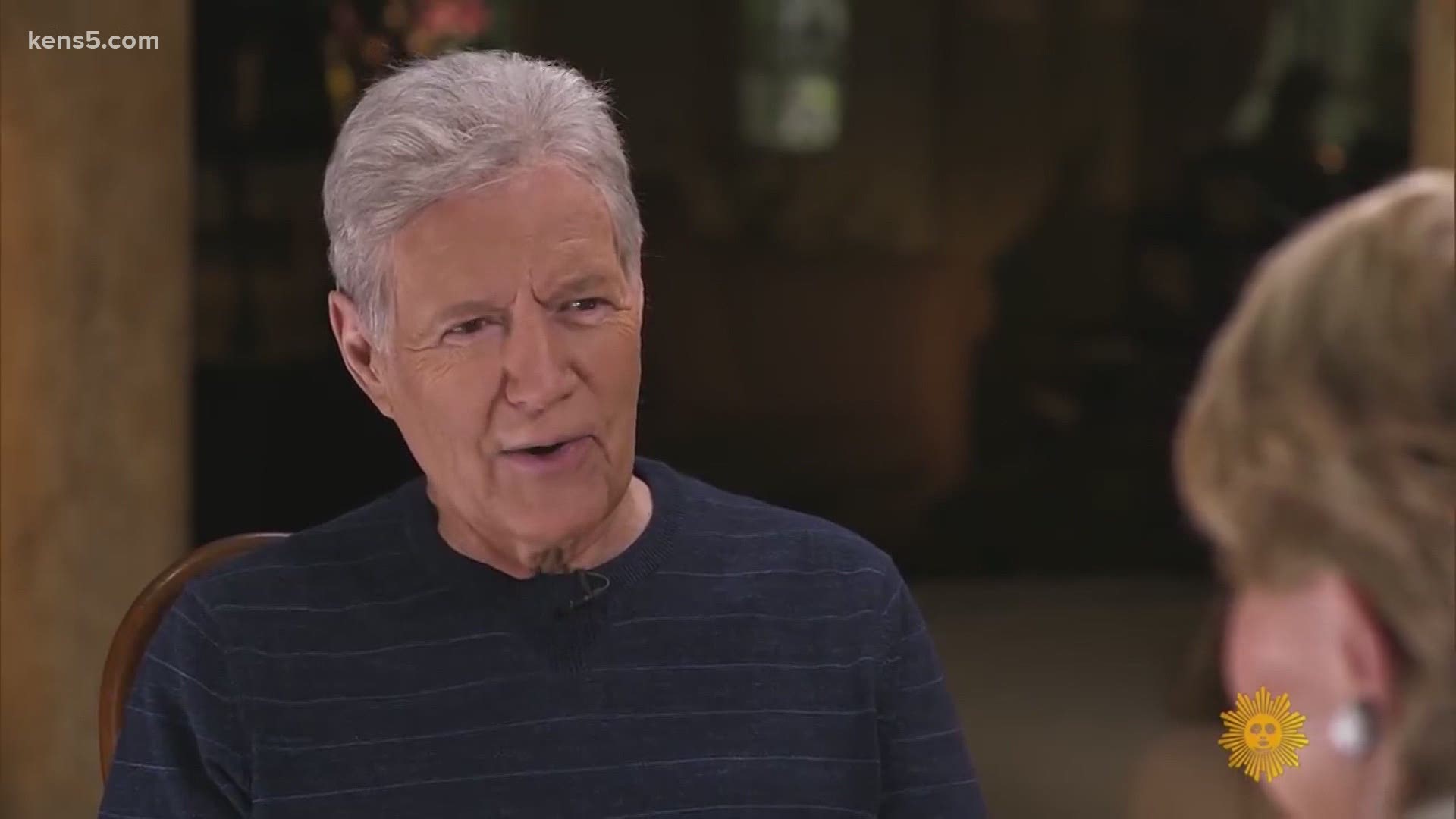 His doctor has said he’s counting on that milestone, the “Jeopardy!” host said, “so I expect to be around ‘cause he said I will be around. And I expect to be hosting the show if I am around.”

Tests evaluating his progress show “I'm on the right track,” Trebek told ABC News' “Good Morning America" in an interview that was conducted last week at his home and aired Monday. Trebek turns 80 on Wednesday.

After interviewer T.J. Holmes told Trebek he looked and sounded great, the TV host drolly replied: “Here I am, folks. Eat me up.”

The experimental immunotherapy treatment Trebek is receiving is the same used by former Sen. Harry Reid of Nevada in his fight against pancreatic cancer, “Good Morning America” said. In June, the 80-year-old Reid said his disease is in remission.

On Friday, Congressman and civil rights leader John Lewis lost his six-month battle with the disease at age 80.

Trebek said he’s had difficult days, calling his wife, Jean, a “saint” for her unwavering support as he's faced moments of sadness and depression.

His memoir, “The Answer Is ... Reflections On My Life,” will be published Tuesday. Its proceeds will go to charity, Trebek said.

He has been the host of “Jeopardy!” since 1984. The quiz show, which went into reruns early because of the coronavirus, plans to resume taping for its September return in a few weeks if state and local government restrictions aimed at controlling the virus' spread allow. 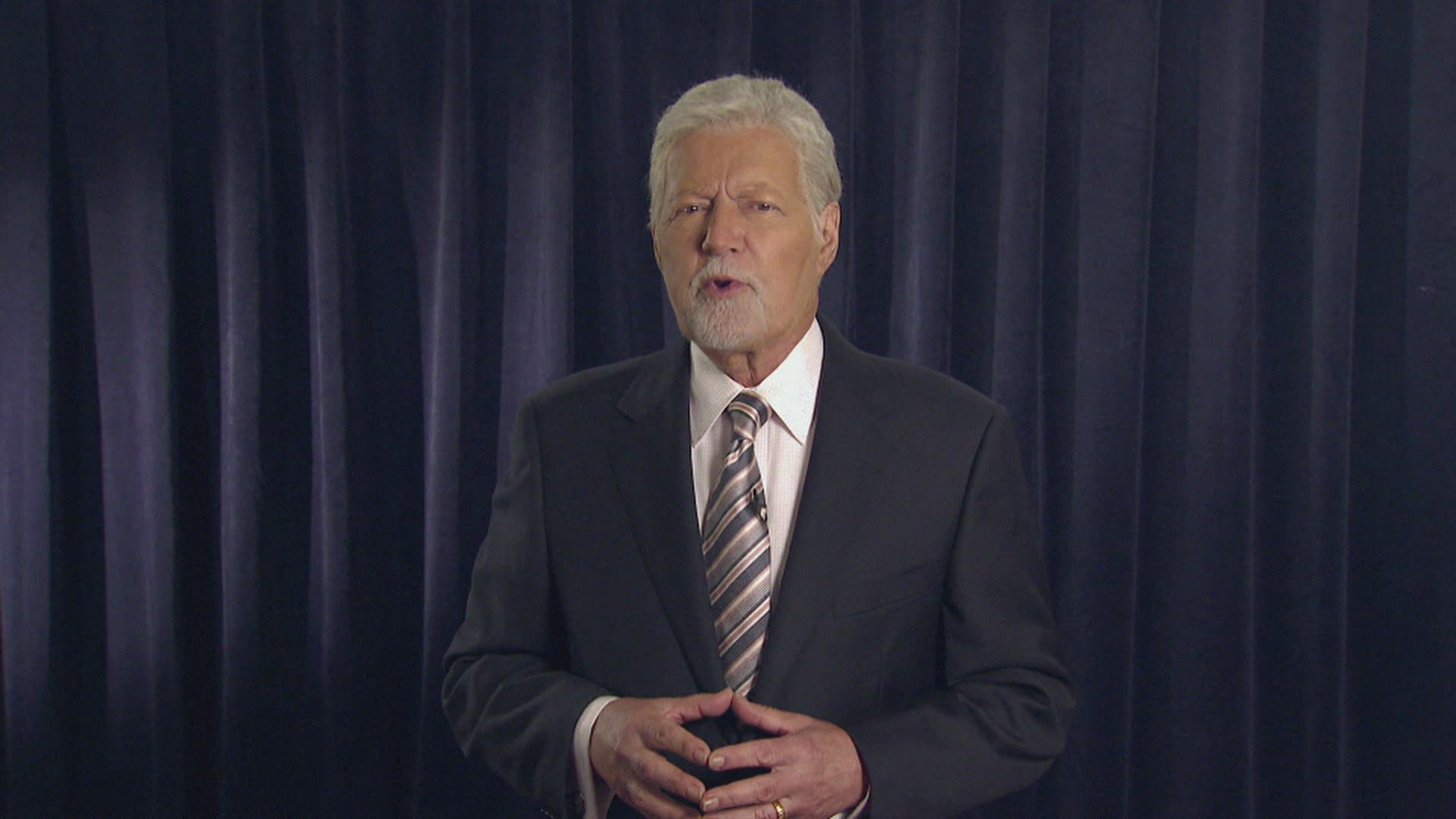