The actress also joked that 'if I fall upon hard times I can sell this.' 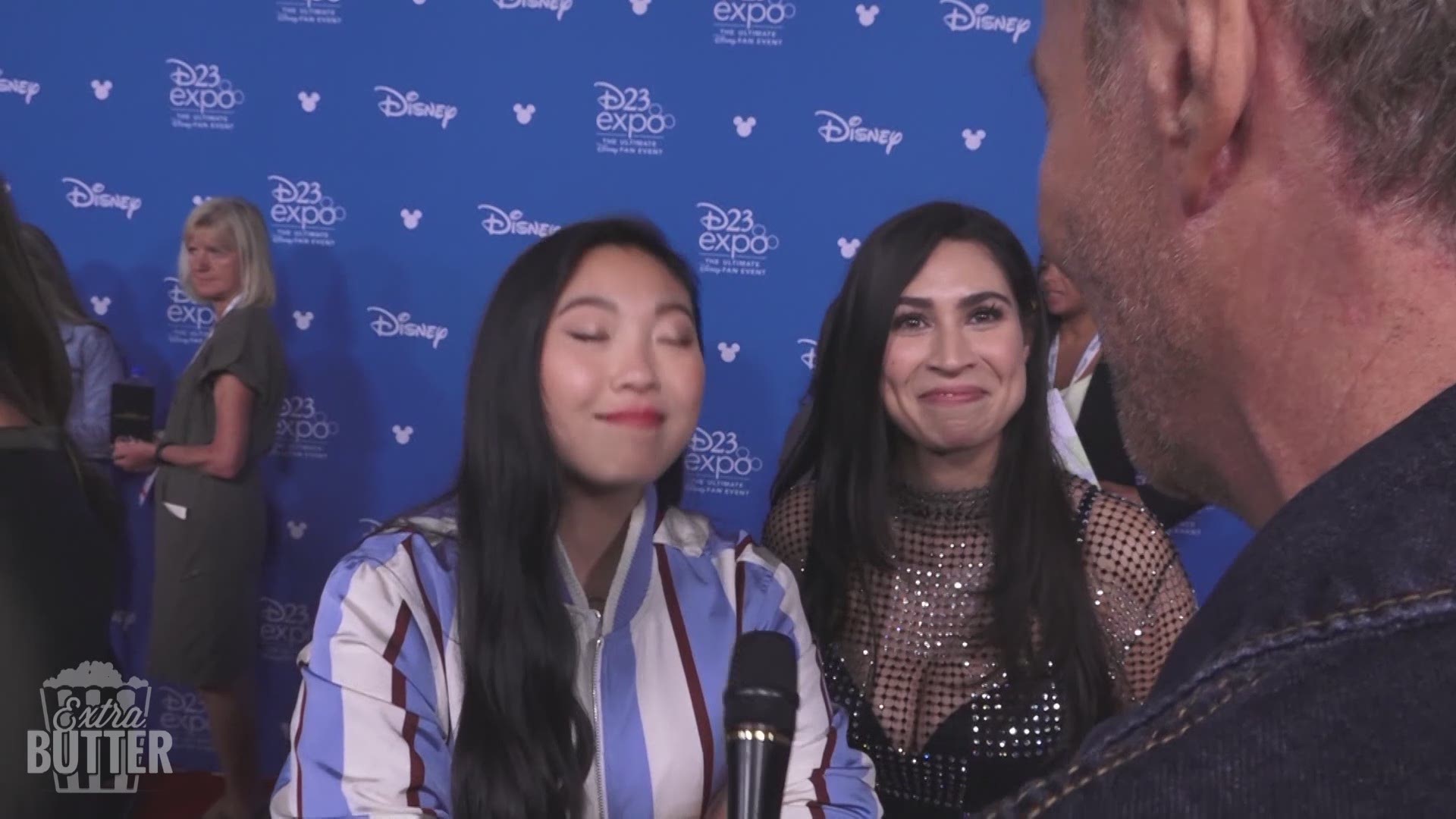 Awkwafina is the winner of the Golden Globe for best actress in a musical or comedy film for “The Farewell.”

The rapper and actress best known for her comic role in “Crazy Rich Asians” put down the mic and set aside the laughs to play a young woman in a Chinese family that is keeping their matriarch’s cancer a secret from her in director Lulu Wang’s “The Farewell.”

She is also the first person of Asian descent to win a Golden Globe for best actress in a comedy.

“If anything if I fall upon hard times I can sell this,” Awkwafina said as she held the Globe trophy on the stage.

The win is part of a breakout two-year run for the 31-year-old Awkwafina, real name Nora Lum, who gained prominence for the 2018 films “Crazy Rich Asians” and “Ocean’s 8.”

Credit: Chris Pizzello/Invision/AP
Awkwafina poses in the press room with the award for best performance by an actress in a motion picture, musical or comedy for "The Farewell" at the 77th annual Golden Globe Awards at the Beverly Hilton Hotel on Sunday, Jan. 5, 2020, in Beverly Hills, Calif. (AP Photo/Chris Pizzello) 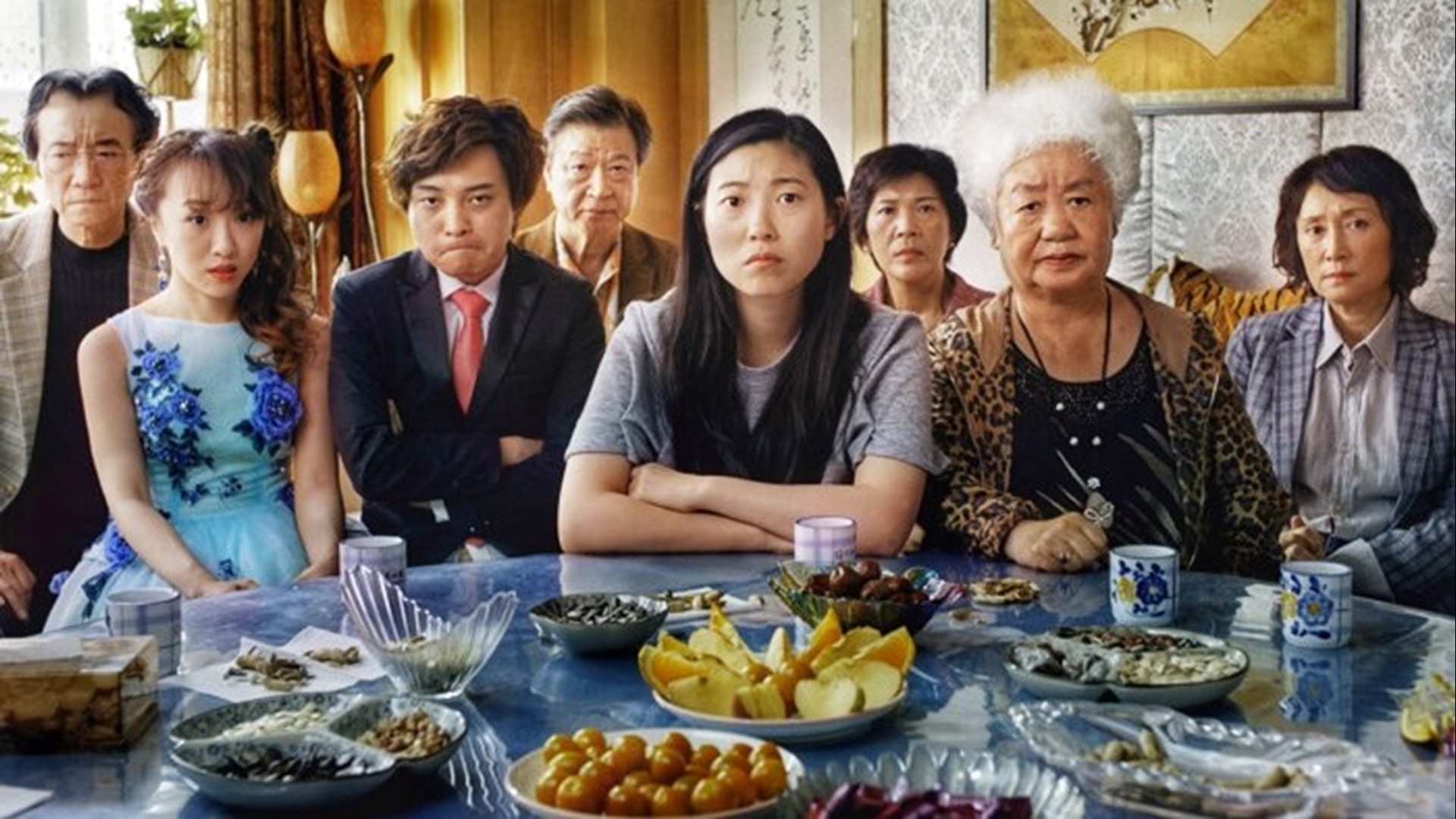