In Illinois, Biden to push money for families and child care

Biden will visit McHenry County College in Crystal Lake, Illinois, a community college with a workforce development program and a child care center. 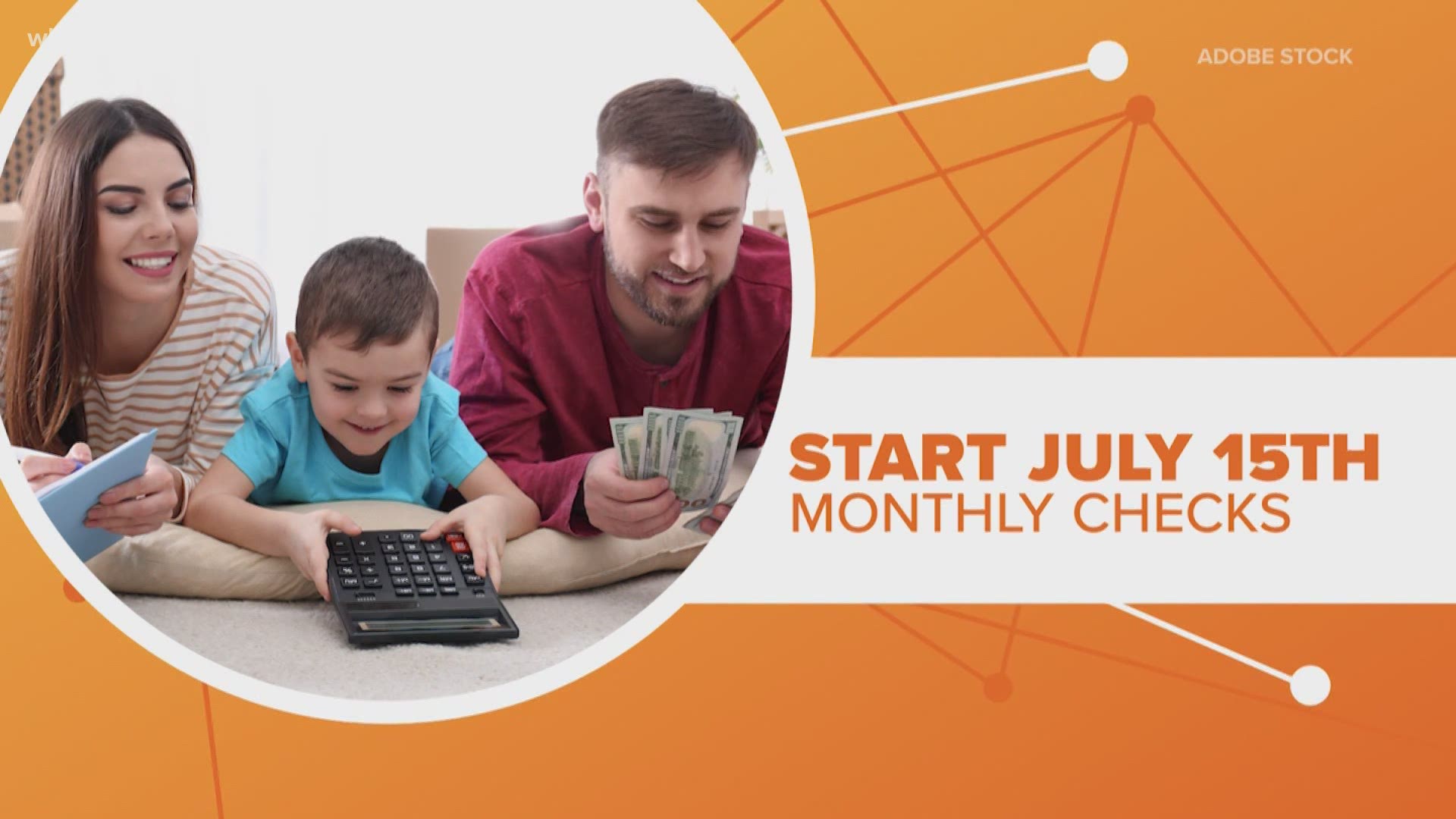 WASHINGTON — President Joe Biden is turning his focus to pitching his proposed investments in families and education, using a visit to a community college in a key Illinois swing district to highlight how his spending on so-called human infrastructure would boost the economy.

The president on Wednesday will visit McHenry County College in Crystal Lake, a community college with a workforce development program and a child care center. He’ll promote his vision to invest in child care, health care, education and other important aspects of everyday life for Americans. His plans were shared by a White House official who insisted on anonymity to preview remarks that have not been made public.

The visit marks a fresh focus on the portions of Biden's economic agenda that didn’t make it into the bipartisan infrastructure deal that the president signed onto in June. That package includes hundreds of billions of dollars of investments in roads and bridges, transit systems and broadband, but it constitutes only a fraction of the $4 trillion in spending Biden has proposed as part of a broader plan to reinvigorate the economy and boost the middle class.

On Wednesday, the Democratic president will highlight the rest, including his plans to invest in child care and workforce development programs and provide two years of free community college, universal prekindergarten and paid family and medical leave. He'll make the case that investments in such programs are needed to maintain America's economic growth and competitiveness globally.

He’ll also highlight his proposals to establish a clean energy standard and invest in home care for seniors and affordable housing. And he'll speak about his plans to make permanent the expansion in the child tax credit and expanded health care premium subsidies from the COVID-19 aid bill.

Democrats plan to include much of the rest in a bill they hope to pass through a legislative maneuver that would require just a simple majority vote, skirting the 60-vote hurdle in an evenly divided Senate.

“As the president presses for the bipartisan infrastructure framework, he’s also pressing ahead on a dual track for the full breadth and scope of the Build Back Better agenda, which includes his critical climate priorities and the American Families Plan,” White House press secretary Jen Psaki said Tuesday when previewing his plans.

Psaki noted that congressional Democrats are at work on the latter proposal now and that she expected “a lot of behind-the-scenes bill writing, negotiations, discussions on Capitol Hill” as the details are hammered out. Biden has said he would prefer that the two bills move through Congress together, and Democrats are hoping to make progress this month on both.

Biden will be greeted by Chicago Mayor Lori Lightfoot and Illinois Gov. J.B. Pritzker when he lands in Illinois, and Psaki said he’s “eager” to see Democratic Rep. Lauren Underwood, who represents the district.

Biden won Illinois’ 14th Congressional District by about 2 percentage points in 2020, and Underwood won reelection by less than that. Hers is one of the top-targeted seats in the nation and is emblematic of the kind of district Democrats will need to hold onto in the 2022 midterms if they hope to maintain control of the House.