Joe Biden fractured foot while playing with his dog, will wear boot

A CT scan after a visit to the doctor in Delaware confirmed small fractures of some of the president-elect's mid-foot bones. 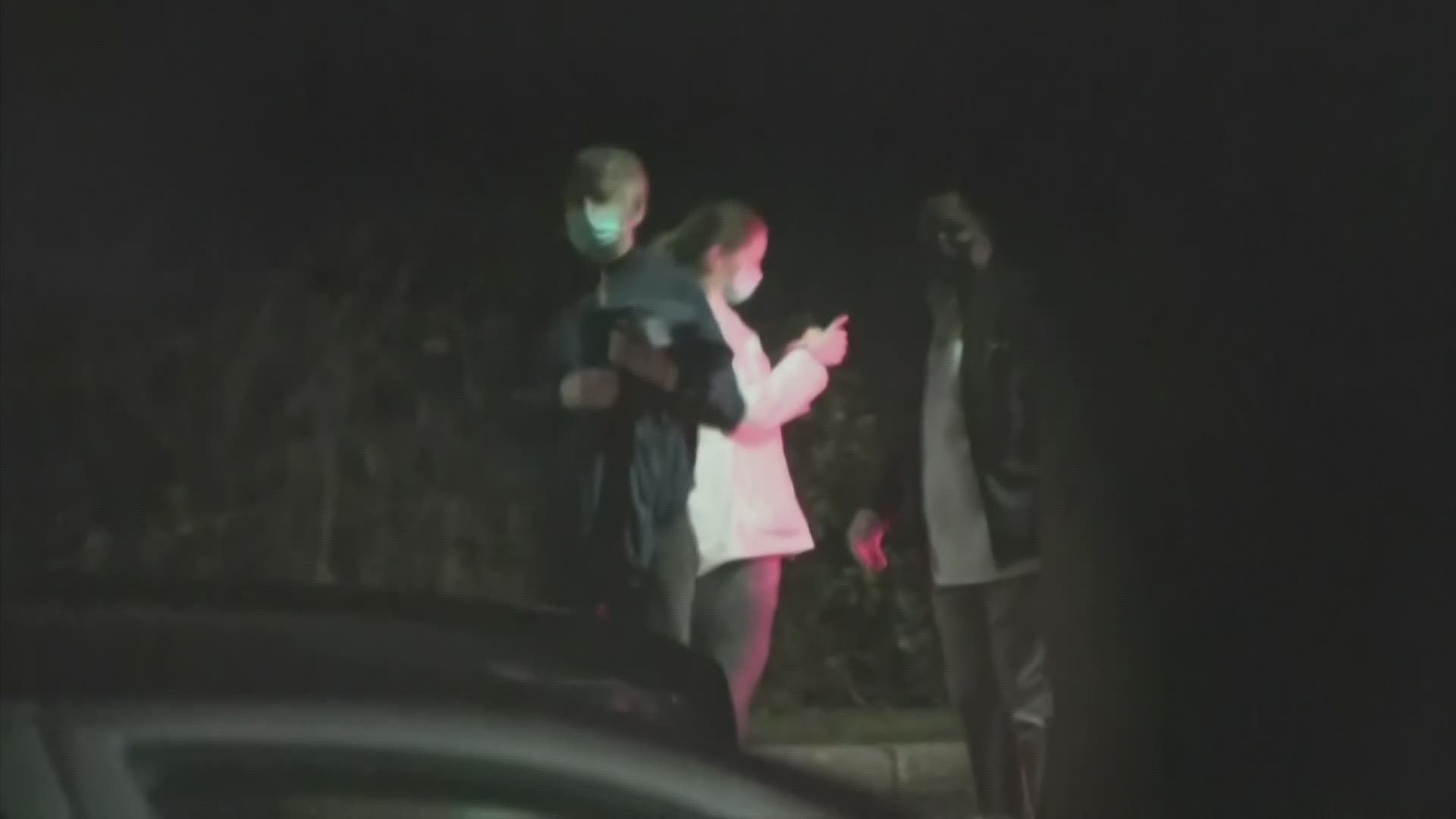 WILMINGTON, Del. — President-elect Joe Biden fractured his right foot while playing with one of his dogs, an injury discovered in a scan Sunday and that will likely require him to wear a boot for several weeks, his doctor said.

Biden suffered the injury on Saturday and visited an orthopedist in Newark, Delaware, on Sunday afternoon, his office said.

“Initial x-rays did not show any obvious fracture,” but medical staff ordered a more detailed CT scan, his doctor, Kevin O’Connor, said in a statement. The subsequent scan found tiny fractures of two small bones in the middle of his right foot, O’Connor said.

“It is anticipated that he will likely require a walking boot for several weeks,” O’Connor said.

Fractures are a concern generally as people age, but Biden’s appears to be a relatively mild one based on his doctor’s statement and the planned treatment. At 78 he will be the oldest president when he’s inaugurated in January; he often dismissed questions about his age during the campaign.

Reporters covering the president-elect were not afforded the opportunity to see Biden enter the doctor's office Sunday, despite multiple requests. Leaving the doctor's office to head to an imaging center for his CT scan, Biden was visibly limping, though he walked without a crutch or other aid.

Credit: AP
A motorcade with President-elect Joe Biden aboard arrives at Delaware Orthopaedic Specialists to see a doctor, Sunday, Nov. 29, 2020, in Newark, Del. Biden slipped while playing with his dog Major, and twisted his ankle. (AP Photo/Carolyn Kaster)

Biden sustained the injury playing with Major, one of the Bidens’ two dogs. They adopted Major in 2018, and acquired their first dog, Champ, after the 2008 election. The Bidens have said they’ll be bringing their dogs to the White House and also plan to get a cat.

Last December he released a doctor's report that disclosed he takes a statin to keep his cholesterol at healthy levels, but his doctor described him as “healthy, vigorous” and “fit to successfully execute the duties of the Presidency.”