The Thousand Oaks country-western bar and restaurant's owners didn't give a date for the reopen. 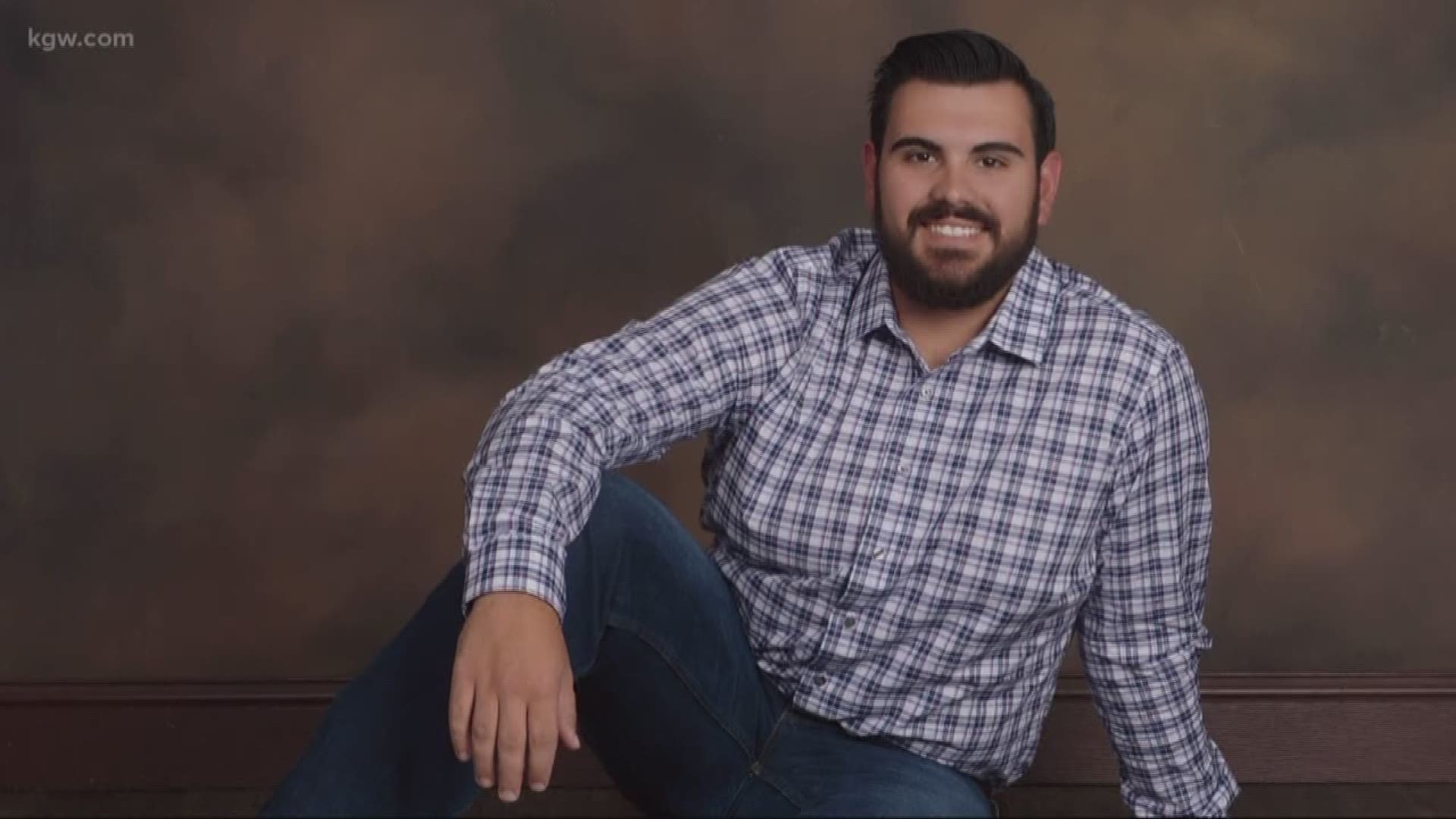 THOUSAND OAKS, California — The Southern California country-western bar where 12 people were killed in a mass shooting and gunbattle will reopen more than a year after the tragedy.

A gunman shot 11 victims during Nov. 7, 2018, shooting at the Borderline Bar & Grill shooting in Thousand Oaks before turning the weapon on himself. A Ventura County sheriff's deputy was wounded by the gunman then accidentally killed by a California Highway Patrol officer during the ensuing gunbattle.

The Borderline's owners say  in a video posted Thursday they've decided to reopen the bar though they did not offer a timeframe. The owners say in the meantime, they will open a new location in Agoura Hills.

Families of the dead and 248 survivors opened a public park memorial earlier this month.