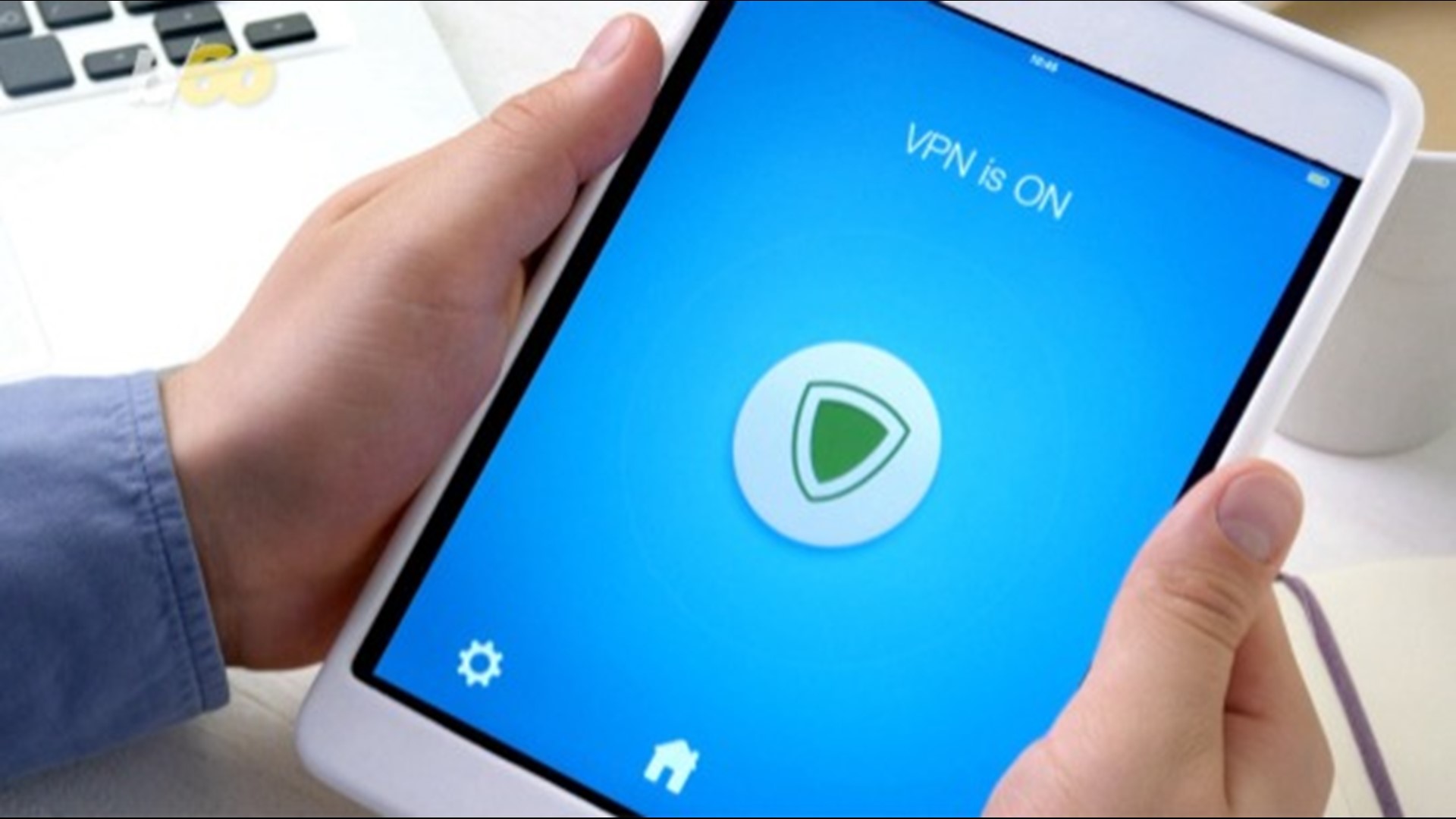 Carnival Corp. said Thursday that a data breach in March might have exposed personal information about customers and employees on Carnival Cruise Line, Holland America Line and Princess Cruises.

In a letter to customers, the company indicated that outsiders might have gained access to Social Security numbers, passport numbers, dates of birth, addresses and health information of people.

The company declined to say how many people's information was exposed.

The breach comes after Carnival was hit twice last year by ransomware attacks.

Carnival spokesman Roger Frizzell said the company detected the latest intrusion to some of its information-technology systems on March 19 and shut down access and hired a cybersecurity company to investigate. He said Carnival is making changes to improve security of its information systems.

Frizzell said the company has notified the affected people and set up a call center to answer their questions.

The Miami-headquartered company disclosed in a securities filing in April that hackers broke into its systems in August of last year and again in December.

The attackers encrypted part of one cruise line’s IT systems and gained access to personal information about customers and employees. Carnival said there was no indication that personal information exposed in those attacks was misused. The company did not indicate whether it paid a ransom.