Charges dropped against woman who took in Hurricane Florence pets

Tammie Hedges was arrested and charged after taking in pets and allegedly administering medication during Hurricane Florence. 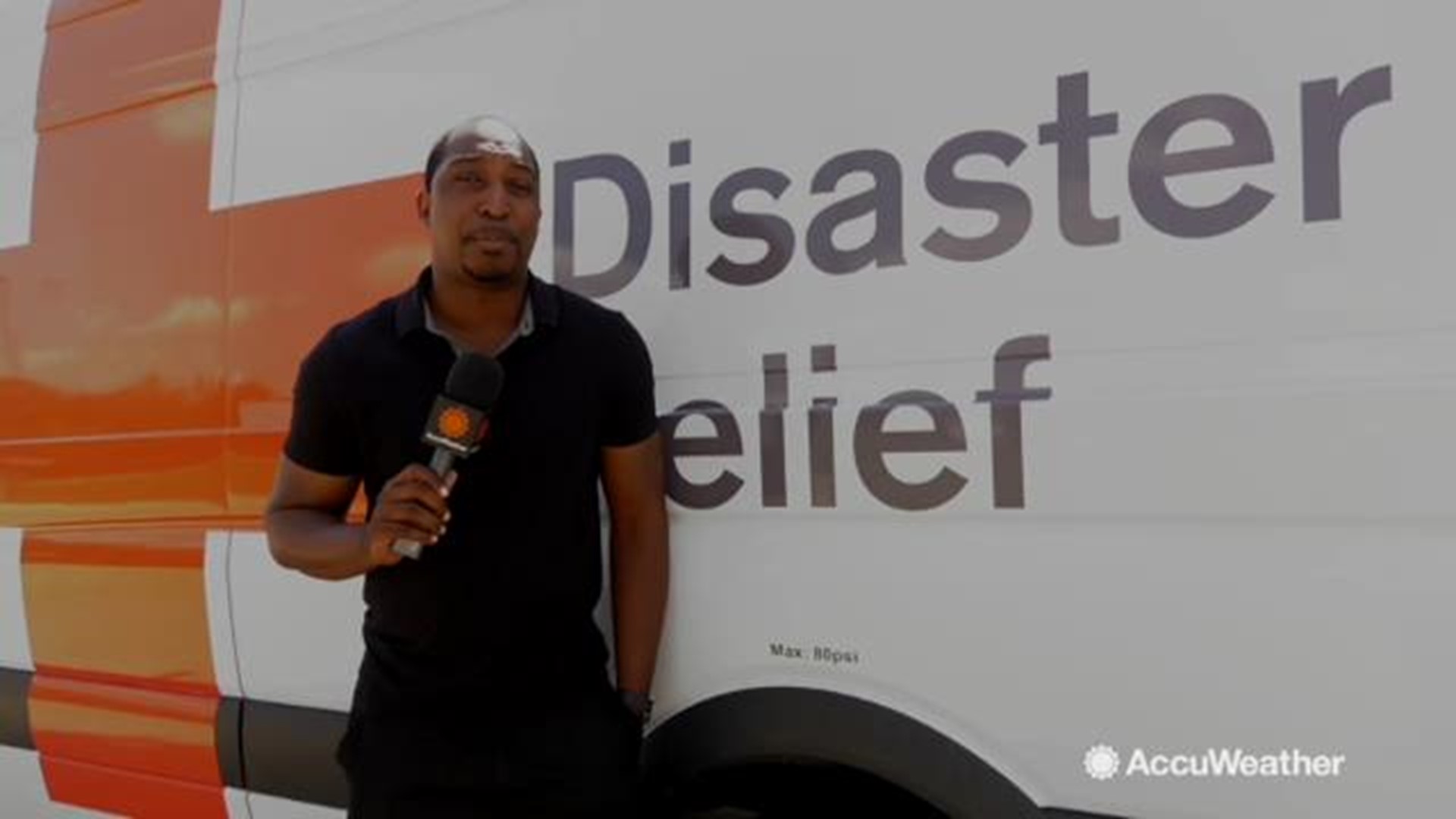 Charges were dropped Tuesday against a North Carolina woman who took in 27 dogs and cats for owners who had to evacuate due to Hurricane Florence.

Tammie Hedges, the owner of donation-based rescue center Crazy's Claws N Paws, was charged with 12 counts of practicing medicine without a veterinary license after allegedly administering antibiotics and ointments to animals.

Hedges was in the process of converting a warehouse space into a proper animal shelter when she decided to use the building to help keep pets dry during the storm. However, her facility was not legally registered as a shelter.

After the storm passed last week, Hedges said she was told by Wayne County Animal Control that she had to hand over the animals. Wayne County said the animals were examined by a licensed veterinarian and some have been reunited with their owners. The others are being housed until their owners return.

There was public outcry over her arrest last Friday. The charges were dismissed Tuesday. In a post on Facebook, Wayne County prosecutors said the well-being of the animals was of foremost concern.

"The removal of animals from a building that failed to meet suitable standards for license as an animal shelter and away from the control of this defendant who has previously been censured for the unauthorized practice of veterinary medicine was a prudent decision made with the best interest of the animals in mind," Wayne County District Attorney Matthew Delbridge said in a statement. "This was especially true in light of her taking advantage of a dire situation to solicit money and opioid narcotics from our generous and well-intentioned citizens."

Delbridge added he wants to focus on violent crime cases and said the North Carolina Veterinary Medical Board would determine what steps to take next involving this case.

A GoFundMe to help cover Hedges' legal fees had raised over $40,000 as of Wednesday morning -- twice the amount set as the goal.

USA TODAY contributed to this report.