Rep. Rashida Tlaib of Michigan tweeted an advertisement for a campaign t-shirt that reads 'Impeach the MF' Thursday afternoon 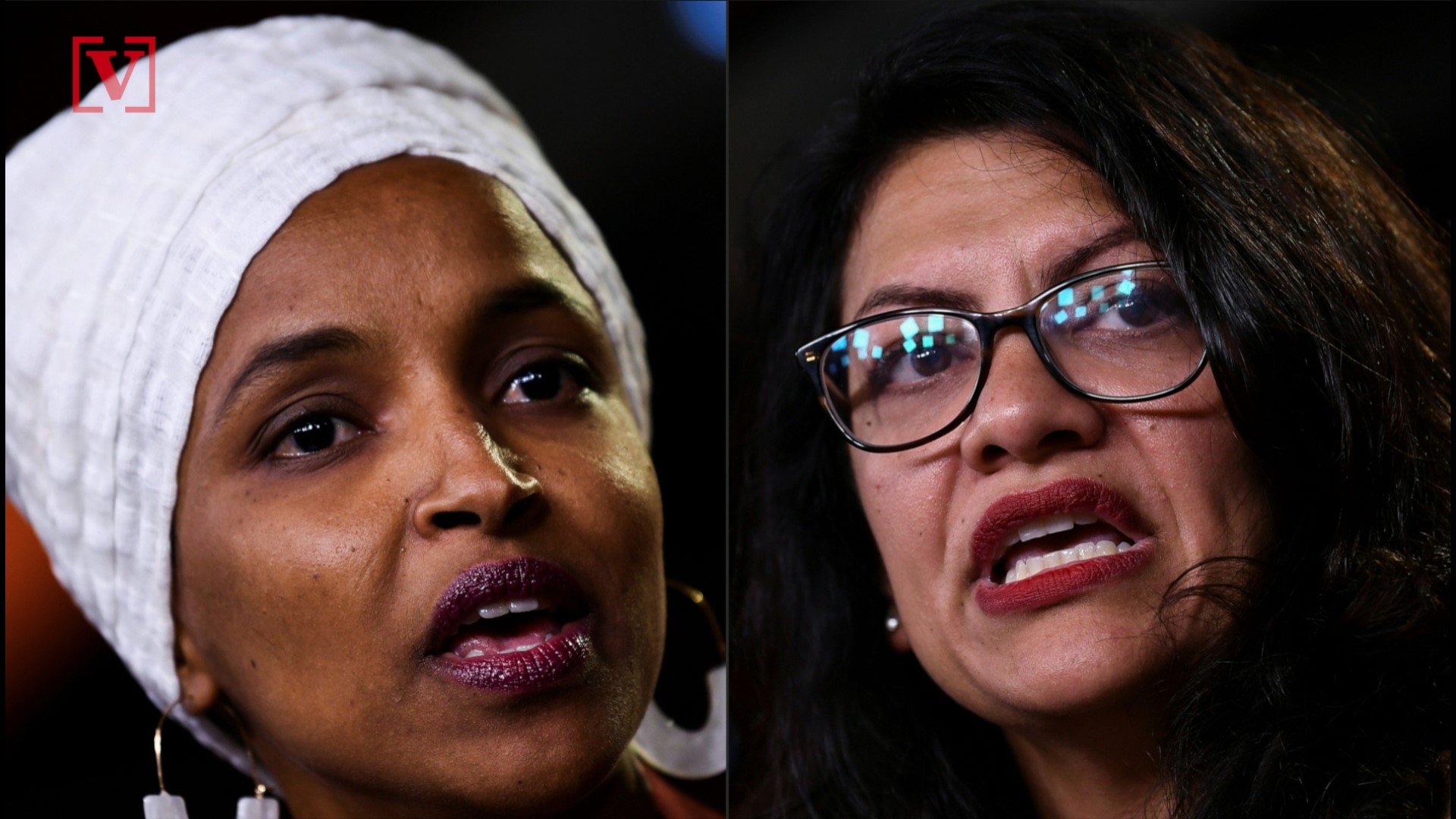 A congresswoman is supporting her fellow Democrats' move to impeach President Donald Trump with a t-shirt that recalls expletive-laden quote she uttered in January.

Rep. Rashida Tlaib of Michigan tweeted an advertisement for a campaign t-shirt that reads "Impeach the MF" Thursday afternoon. The freshman congresswoman stirred controversy earlier this year when she told supporters that the Democrats "are gonna impeach the motherf---er," hours after she was sworn into office.

"Lean in with me to hold this lawless President accountable," the tweet read. "Together, we will fight back and protect our democracy. Our country depends on it! ...and yes, you can even wear what you feel."

Video of the exchange, which showed Tlaib recalling her son's response to her election as one of the first two Muslim women and the first Palestinian-American woman elected to Congress, was posted online.

"When your son looks at you and said, ‘Mamma, look you won, bullies don't win,'" she tells a cheering crowd. "And I said, baby, they don't, because we’re gonna go in there and we're gonna impeach the motherf---er."

"Her comments were disgraceful," Trump said in response to the remarks. "I think she dishonored herself and dishonored her family...using language like that in front of her son."

The shirts are selling for a $29 contribution to Tlaib's campaign.