If you joined DoorDash on or before April 5, 2018, you may have been affected by a data breach impacting nearly 5 million people. 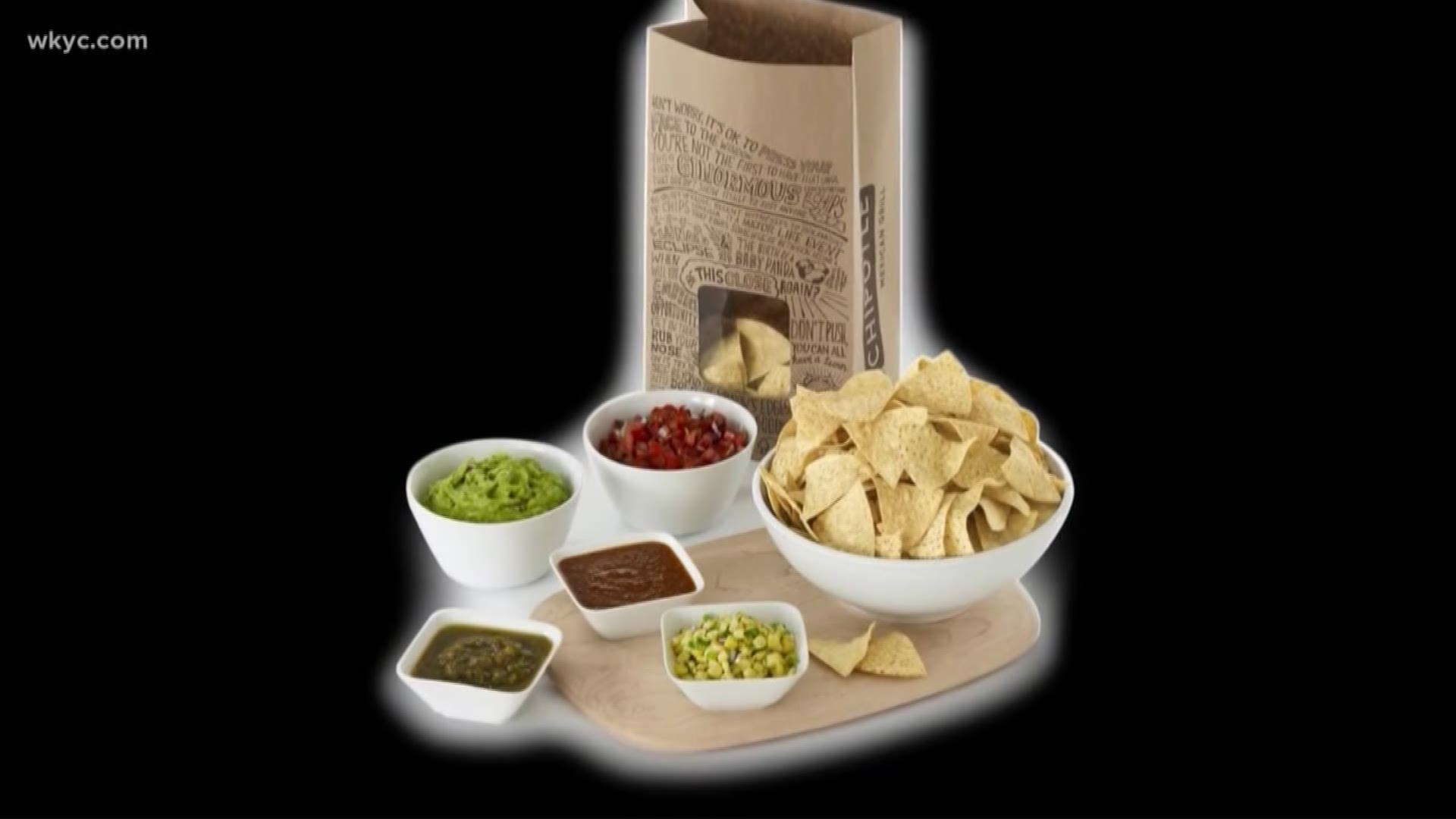 The food-delivery service DoorDash confirmed Thursday that 4.9 million of its users, delivery workers and vendors were exposed in a data breach to an "unauthorized third party."

The company made its announcement in a blog post and said it "became aware of unusual activity involving a third-party service producer" earlier this month. As part of the investigation, DoorDash said it determined that the third party had accessed some user data on May 4, 2019.

DoorDash did not reveal the identity of the "unauthorized third party" but said they took steps to block further access.

As a result, the company said around 4.9 million users, delivery workers, and vendors who joined the platform before April 5, 2018 were affected and had some of their data exposed.

DoorDash said it would be reaching out directly "over the coming days" to those who are affected.

RELATED: Capital One data breach: 100 million affected in the US

While DoorDash said it does not believe user passwords have been comprised, it is encouraging all those affected to reset their passwords "out of an abundance of caution."