‘Dynamic tolls’: How highways can charge $40 for driving just 10 miles 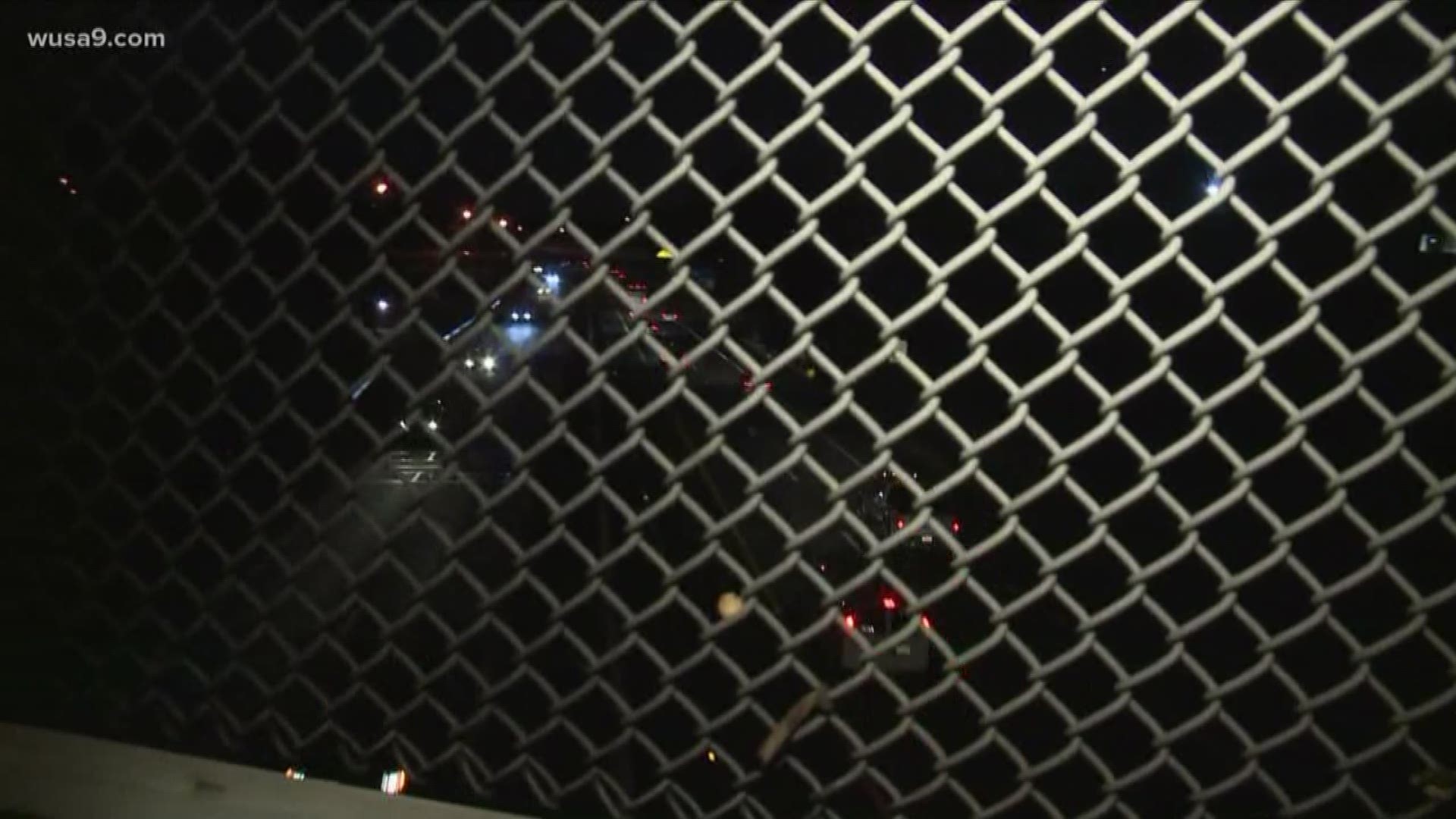 Tolls that began this week along Interstate 66 near the nation’s capital illustrate a choice that states and local governments increasingly offer to manage traffic congestion: pay more during busy parts of day for the privilege of driving faster.

Forty jurisdictions nationwide have adopted tolls that fluctuate depending on traffic congestion since Southern California adopted the first one in 1995.

The fees can be set in schedules that look like checker boards, with the highest rates for the busiest times of day. Or tolls can be left uncapped to fluctuate with changing traffic, as they do along the 10-mile stretch of I-66, where the advertised toll spiked to $40 at 8:06 a.m. Tuesday.

The higher costs antagonized some motorists, who blasted the I-66 change as “outrageous.”

But Virginia officials say it’s not yet clear if anyone paid such a hefty fee. The goal of fluctuating tolls is to keep traffic moving swiftly along those lanes, while still giving commuters the choice to stay in crowded regular lanes or switch to mass transit.

“We’re seeing a lot of this around the country — it’s becoming an accepted and reliable way that state, city and county governments are using to manage their congestion,” said Patrick Jones, CEO of the International Bridge, Tunnel and Turnpike Association. “You don’t have to use it, but it’s a choice, it’s an option, it’s a safety valve.”

Tolls have long been used to help pay for or expand state and local roads. Congress historically banned tolls on federally funded highways, but later gradually allowed them to pay for new or expanded lanes.

Among the experiments in a 1991 highway law, Congress allowed variable toll pricing on interstates to manage congestion and air quality. When solo motorists were allowed to enter high-occupancy vehicle (HOV) lanes tolls, the lanes were nicknamed HOT lanes.

But the average motorist uses the lanes eight times a month and pays an average $2.76 on the Orange County portion, according to Eric Carpenter, spokesman for the county Transportation Authority.

Motorists took about 14.3 million trips on the county’s portion of the road during the latest fiscal year, a 4.4% increase from the previous year, Carpenter said. Customers surveyed said they were pleased to shave up to 30 minutes off their commutes, he said.

“The 91 Express Lanes are wildly popular and have become an international model for tolled express lanes for congestion management,” Carpenter said, adding groups from Japan, South Korea and Israel are studying the project.

In some places, private groups build roads in exchange for the tolls. When governments control toll roads, the money pays for operations and maintenance, and potentially expanding the roads, with excess funds supporting transportation in the same area.

The Orange County Transportation Authority has used $28.9 million in excess toll revenues since 2003 to improve and add free lanes and pay for rail improvements in the area, Carpenter said.

One way to gauge the success of the lanes is by monitoring the speeds of cars in the paid lanes. The goal is to maintain highway speeds, with tolls rising as the road becomes more crowded.

In Virginia, speeds in the toll lanes along I-66 averaged 57 mph Monday and 54 mph on Tuesday, compared with 37 mph a year earlier, according to the state Department of Transportation.

About 11,000 to 12,000 vehicles used the lanes each day, and trips averaged 11 minutes Monday rather than the previous 15 to 25 minutes, according to the department.

Signs along the corridor announce the tolls and update every 6 minutes. Tolls ranged from $4.50 for the entire corridor to a peak of $34.50 on Monday and $40 on Tuesday. But state officials said they are still sorting out whether anyone actually paid the highest levels, as bills are reviewed.

Reaction on Twitter was fast and furious. Local radio host Toby Knapp called the tolls "craptastic" in a tweet.

Robert Tetlow, another local driver, tweeted that he tried to avoid the toll with an early commute, but still faced an $11 toll at 6:30 a.m.

Ron Meyer, a Republican supervisor in Loudon County, called the tolls "outrageous" and said they should be capped immediately.

These I-66 tolls are outrageous! We need immediate action to cap and lower these tolls. Almost all of the toll money is just extra funding for transit projects. Cut the tolls now.

There was a reason the tolling formula wasn’t made clear. Now we know why. Broken promises. pic.twitter.com/mF2SRzUpWv

But some recognized the reason for the change. Erin Norman, whose Twitter profile indicates she's a D.C. area resident, tweeted that motorists could share a carpool or find another route.

Why are so many people complaining about #I66 tolls? Before you could carpool or find an alternate route. Now you can also *choose* to pay. More options for more people is always better.

James LeMunyon, a Republican state delegate in the Virginia General Assembly, said he's been hearing complaints for months about I-66 because the lane restrictions for solo motorists last longer and because hybrid cars with solo drivers are no longer exempt.

Electric cars brought in recent years should have been grandfathered into the new system, LeMunyon said.

“That’s got some people upset, and justifiably so,” LeMunyon said. “When you look at what it would cost for some folks this is not just tens of dollars but thousands of dollars over the course of a year.”

But Layne said the state is simply offering a choice to avoid congestion — for a price. The average motorist on I-95 uses toll lanes only five or six times a month, maybe to get to a ballgame on time, he said. Buses, subway and commuter trains are other options, he said.

“We’re offering something that they did not have in the past,” Layne said. “No one has to pay a toll. They can simply get somebody else in their car with them.”