Everything coming and leaving Netflix in May 2020

May features the debut of Steve Carrell's newest workplace comedy, the return of 'The Unbreakable Kimmy Schmidt,' and several new binge-worthy Netflix shows. 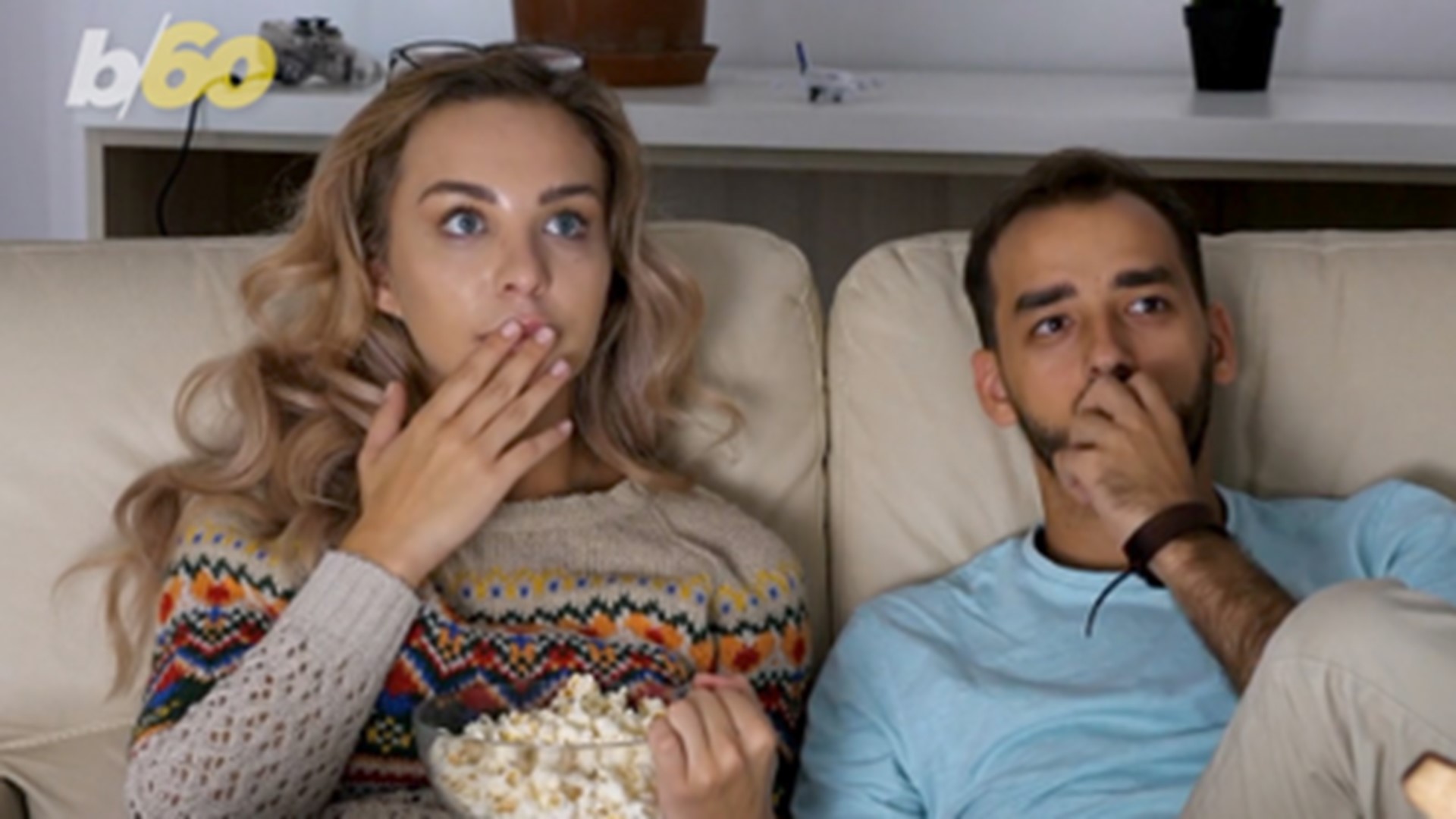 LOS GATOS, Calif. — Netflix has released its list of new shows and movies coming to the streaming site in May, which is perfect timing for those stands who are extending coronavirus stay-at-home orders. The May list includes several brand new comedy specials, documentaries and binge-worthy shows.

In the first three months of 2020, the streaming platform added 16 million new global subscribers. Now, the new members are probably looking for content.

Luckily, Netflix is adding dozens of new series like the comedy "Space Force" starring Steve Carell,  the new "Hollywood" miniseries from Ryan Murphy, a second season of the popular show "Dead to Me," and a new romance action/comedy "The Lovebirds," starring Issa Rae and Kumail Nanjiani.

"All Day and a Night" -- Netflix Film

"Back to the Future Part II"

"Back to the Future"

"Charlie and the Chocolate Factory"

"Cracked Up, The Darrell Hammond Story"

"Into the Night" -- Netflix Original

"Masha and the Bear: Season 4"

"Song of the Sea"

"The Curious Case of Benjamin Button"

"Underworld: Rise of the Lycans"

"What a Girl Wants"

"Dead to Me: Season 2" --Netflix Original

"House at the End of the Street"

"Have a Good Trip: Adventures in Psychedelics" -- Netflix Documentary

"The Wrong Missy" -- Netflix Film: Tim thinks he's invited the woman of his dreams on a work retreat to Hawaii, realizing too late he mistakenly asked someone from a nightmare blind date.

"She-Ra and the Princesses of Power: Season 5"

"Just Go With It"

"Norm of the North: Family Vacation"

"The Place Beyond the Pines"

"She's Out of My League"

"Yours, Mine and Ours"

"Austin Powers: The Spy Who Shagged Me"

"Ghosts of Girlfriends Past"

"Looney Tunes: Back in Action"

"The Naked Gun: From the Files of Police Squad!"