The Australian Parliament is debating proposed laws that would require Google and Facebook to make deals to pay for Australian news. 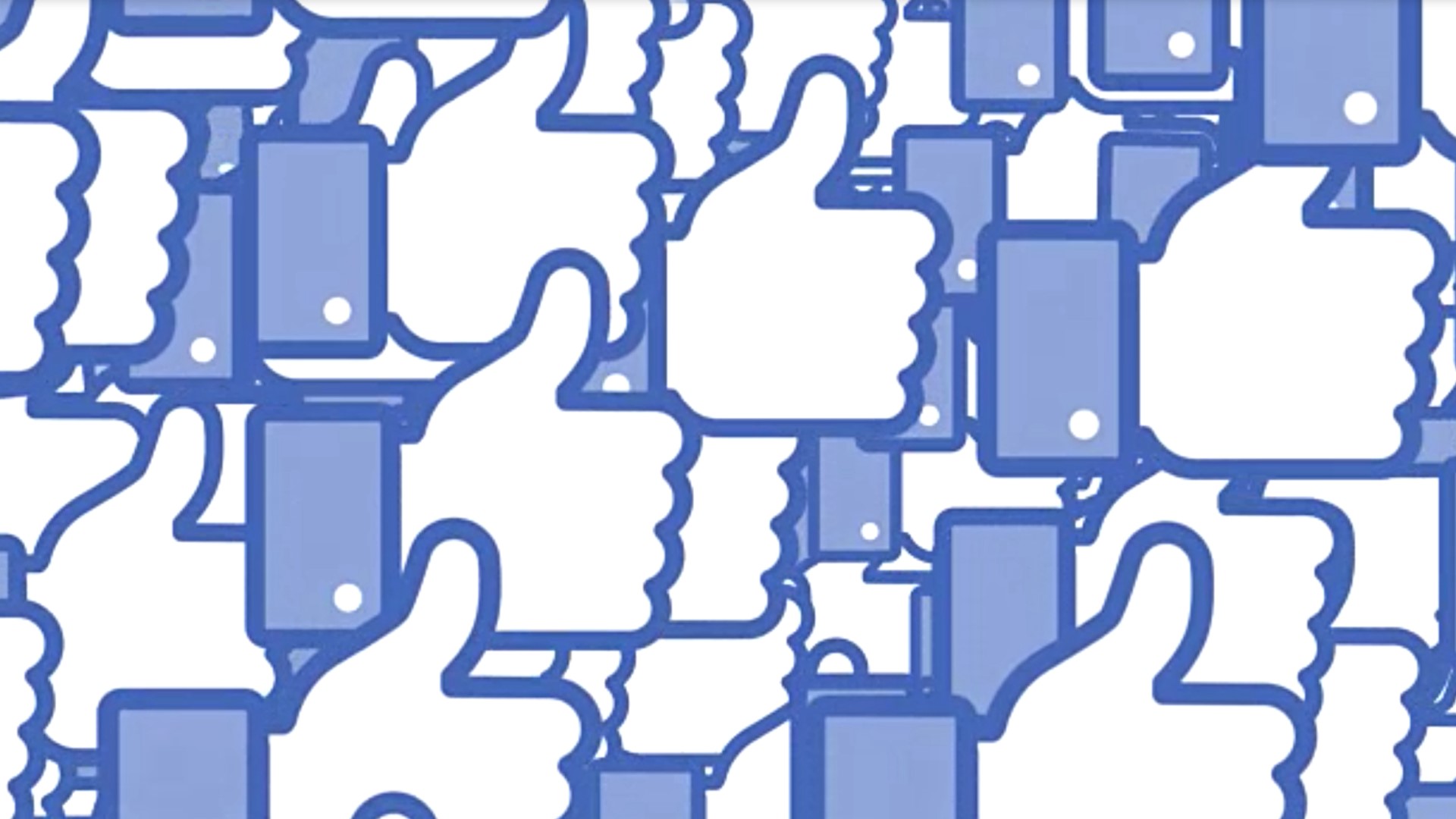 CANBERRA, ACT — Facebook announced Thursday it has blocked Australians from viewing and sharing news on the platform because of proposed laws in the country to make digital giants pay for journalism.

Australian publishers can continue to publish news content on Facebook, but links and posts can’t be viewed or shared by Australian audiences, the U.S.-based company said in a statement.

“The proposed law fundamentally misunderstands the relationship between our platform and publishers who use it to share news content,” Facebook regional managing director William Easton said.

“It has left us facing a stark choice: attempt to comply with a law that ignores the realities of this relationship, or stop allowing news content on our services in Australia. With a heavy heart, we are choosing the latter,” Easton added.

The announcement comes a day after Treasurer Josh Frydenberg described as “very promising” negotiations between Facebook and Google with Australian media companies.

Frydenberg said after weekend talks with Facebook CEO Mark Zuckerberg and Sundar Pichai, chief executive of Alphabet Inc. and its subsidiary Google, he was convinced that the platforms “do want to enter into these commercial arrangements.”

The Australian Parliament is debating proposed laws that would make the two platforms strike deals to pay for Australian news.

Both platforms have condemned the proposed laws an unworkable. Google has also threatened to remove its search engine from the country.

But Google is striking pay deals with Australian news media companies under its own News Showcase model.

Seven West Media on Monday became the largest Australian news media business to strike a deal with Google to pay for journalism.

Rupert Murdoch’s News Corp. has since announced a wide-ranging deal.

Rival Nine Entertainment is reportedly close to its own pact and Australian Broadcasting Corp. is also in negotiations.

News plays a larger part in Google's business model than it does in Facebook's.

Easton said the public would ask why the platforms were responding differently to the proposed law that would create an arbitration panel to set a price for news in cases where the platforms and news businesses failed to agree.

“The answer is because our platforms have fundamentally different relationships with news,” Easton said.

Google Search was inextricably intertwined with news and publishers do not voluntarily provide their content, he said.

But publishers willingly choose to post news on Facebook, because it allows them to sell more subscriptions, grow their audiences and increase advertising revenue, he added.

“Facebook actions mean the company’s failures in privacy, disinformation, and data protection will require a bigger push for stronger government regulation,” Lewis said. “Without fact-based news to anchor it, Facebook will become little more than cute cats and conspiracy theories."