The one-of-a-kind album sale covered the remainder of what Shkreli owed on a $7.2 million forfeiture order he faced after his 2018 sentencing. 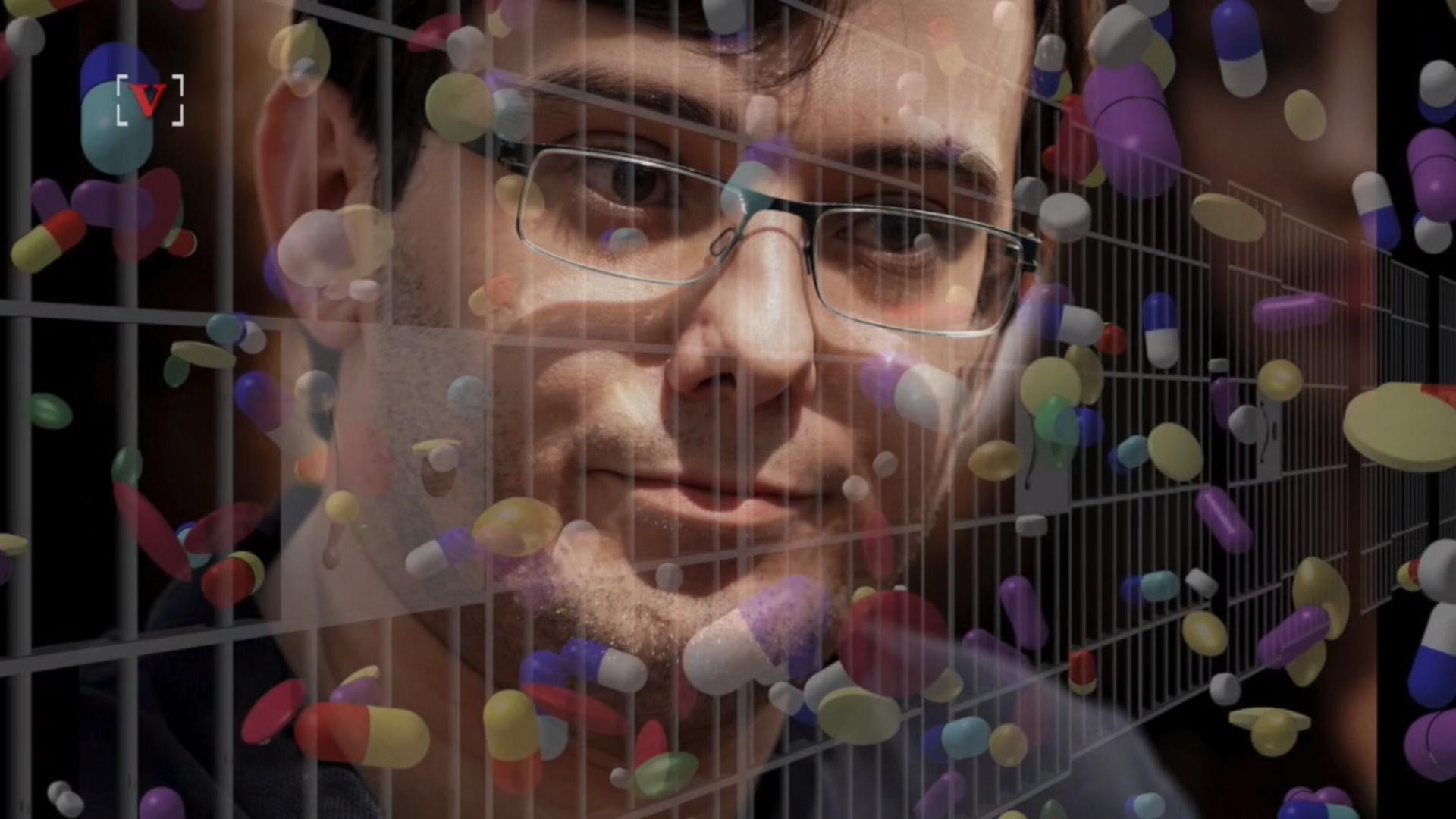 BROOKLYN, N.Y. — A one-of-a-kind unreleased Wu-Tang Clan album, that was once bought by 'Pharma Bro' Martin Shkreli, has finally been sold by the U.S. government.

This comes three years after Shkreli forfeited the “Once Upon a Time in Shaolin” album, after a judge said it could be used to pay off part of his $7.2 million debt.

Shkreli's purchase of the Wu-Tang Clan album came as group member RZA said he wanted the album — packaged in a hand-crafted silver and nickel case which includes a 174-page book wrapped in leather — to be viewed as a piece of contemporary art.

Shkreli, a disgraced pharmaceutical executive and hedge fund manager, bought it for $2 million at an auction in 2015, but the buyer and price of Tuesday's transaction were not revealed by prosecutors, who cited a confidentiality provision in the contract.

Acting United States Attorney for the Eastern District of New York Jacquelyn Kasulis said in a press release, "With today’s sale of this one-of-a-kind album, his [Shkreli's] payment of the forfeiture is now complete."

Credit: AP
FILE - This Thursday, Feb. 4, 2016, file photo shows pharmaceutical chief Martin Shkreli following his appearance on Capitol Hill in Washington before the House Committee on Oversight and Reform Committee. An unreleased Wu-Tang Clan album forfeited by Shkreli after his securities fraud conviction was sold Tuesday, July 27, 2021, for an undisclosed sum, though prosecutors say it was enough to fully satisfy the rest of what he owed on a $7.4 million forfeiture order he faced after his 2018 sentencing. (AP Photo/Susan Walsh, File)

In a civil case in Manhattan federal court, lawyers wrote in an April document that Shkreli had already reduced his forfeiture debt by about $5 million.

Attorney Benjamin Brafman, who represented Shkreli, said he couldn't comment because of the confidentiality order.

Shkreli, who is serving a seven-year prison sentence, became infamous in 2015 for boosting the price of a life-saving drug by 5,000% overnight. The drug was used to treat a rare parasitic infection, and the increase brought the cost of treatment annually for some patients up to hundreds of thousands of dollars.

In 2017, he was convicted of lying to investors and cheating them out of millions of dollars in two failed hedge funds he operated, as well as conspiracy to commit securities fraud. He is scheduled to be released from prison in October 2022.