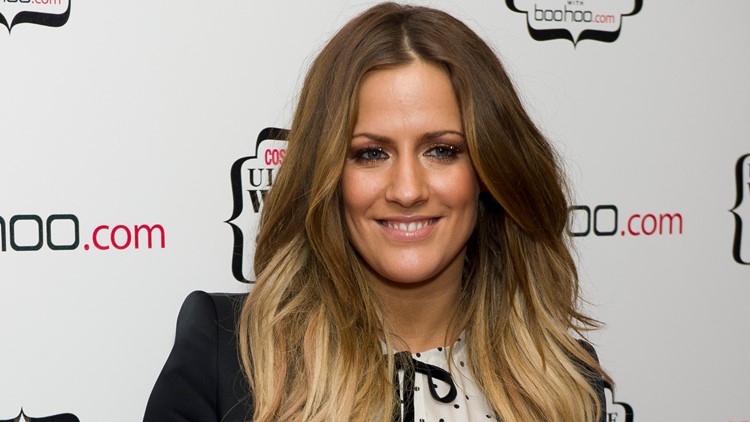 Caroline Flack, the former host of the U.K. reality show "Love Island," was found dead Saturday in her London apartment, according to multiple media reports.

Her family confirmed her death in a statement to the BBC, among others.

"We can confirm that our Caroline passed away today on the 15th February. We would ask that the press both respect the privacy of the family at this difficult time," the family statement read.

Flack's death comes two months after she stepped down from hosting the dating show after she was charged with assaulting her boyfriend, tennis player Lewis Burton. She had pleaded not guilty and was due to stand trial next Month, Entertainment Tonight reported.

In addition to hosting "Love Island" since its launch in 2015, Flack also presented "X-Factor" and other shows.

A family lawyer said Flack killed herself and was found in her London apartment.

“Love Island” deposits attractive contestants in a tropical paradise where they must pair up or risk being exiled. Critics claim the program puts vulnerable young people under intense pressure.

Former colleagues, contestants and fans have been posting tributes on social media.

Her boyfriend, said Sunday that his “heart is broken," according to the Associated Press.

Journalist Piers Morgan tweeted that she was "fun, bright and sparky."

"She told me it had been the worst time of her life, and she was clearly struggling to cope with losing everything she held dear. This is such sad, awful news," Morgan tweeted.

Kelly Osbourne shared that Flack "lit up every room because she shined so bright." The daughter of Ozzy and Sharon Osborne added that "Words are way more powerful than you think...never forget to tell your loved ones that you love them."

Actress Carrie Hope Fletcher asked people to "be kind to each other" and to stop trolling and online abuse in the wake of Flack's death.

If you or someone you know may be struggling with suicidal thoughts you can call the U.S. National Suicide Prevention Lifeline at 800-273-TALK (8255) any time of day or night or chat online.