The NBA Commissioner had suffered a sudden brain hemorrhage in December. Stern was instrumental in keeping the Kings in Sacramento. 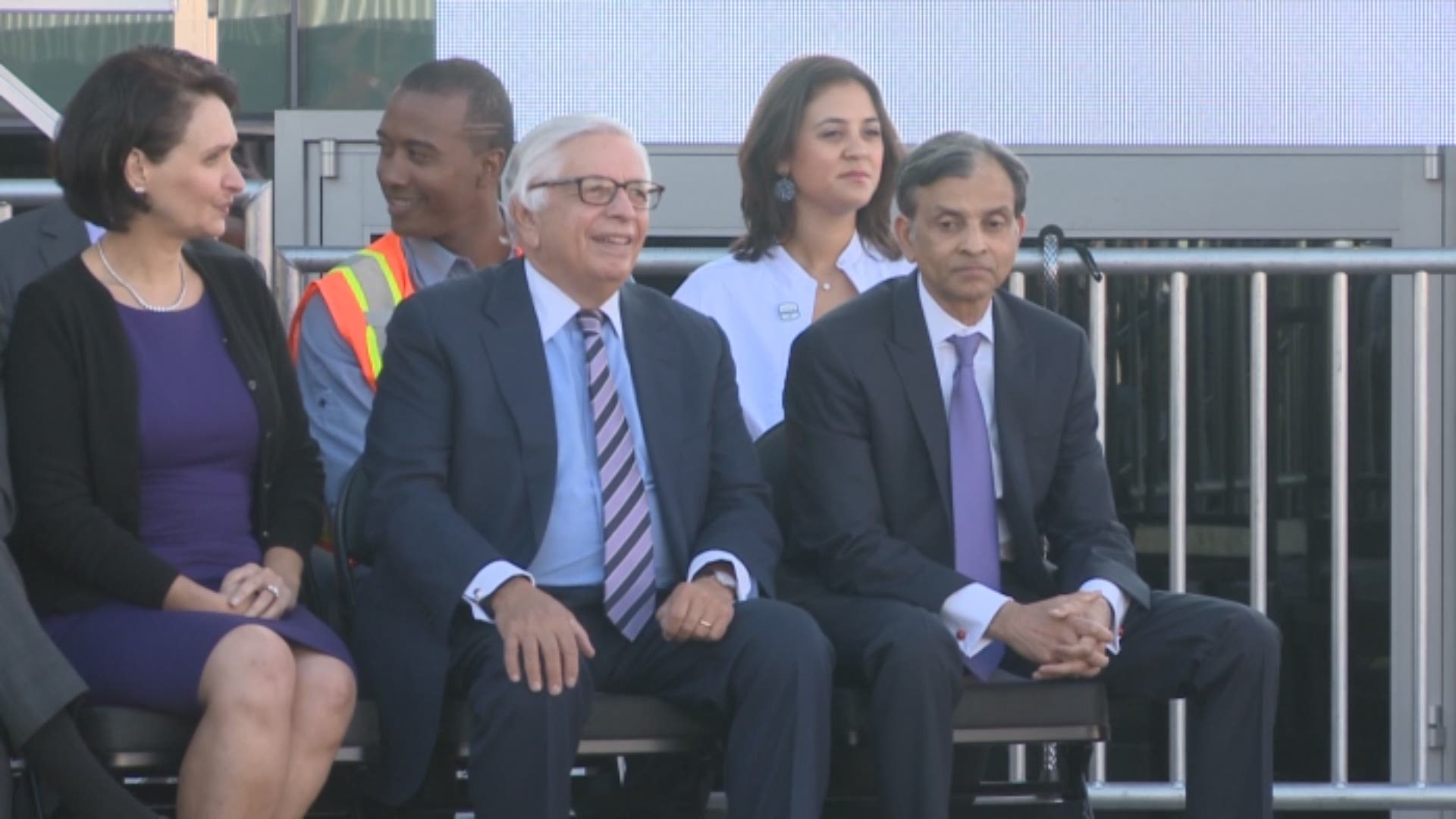 NEW YORK — David Stern, who spent 30 years as the NBA's longest-serving commissioner and oversaw its growth into a global power, has died. He was 77.

Stern had been involved with the NBA for nearly two decades before becoming commissioner in 1984. By the time he left, a league that had struggled for a foothold had grown into a more than $5 billion a year industry and become perhaps the world's most popular sport after soccer.

The league said in a statement that Stern passed away Wednesday afternoon as a result of the brain hemorrhage he had suffered around three weeks ago in December.

Credit: AP
IMAGE DISTRIBUTED FOR HASHTAG SPORTS- David Stern from NBA being interviewed on stage by Daniel Shichman from WSC Sports, at the Hashtag Sports event, at The Times Center on Wednesday, June 26, 2019 in New York. (Ann-Sophie Fjello-Jensen/AP Images for Hashtag Sports)