The 3-year-old goat beat out some cats, dogs, and a gerbil for the town's honorary post. 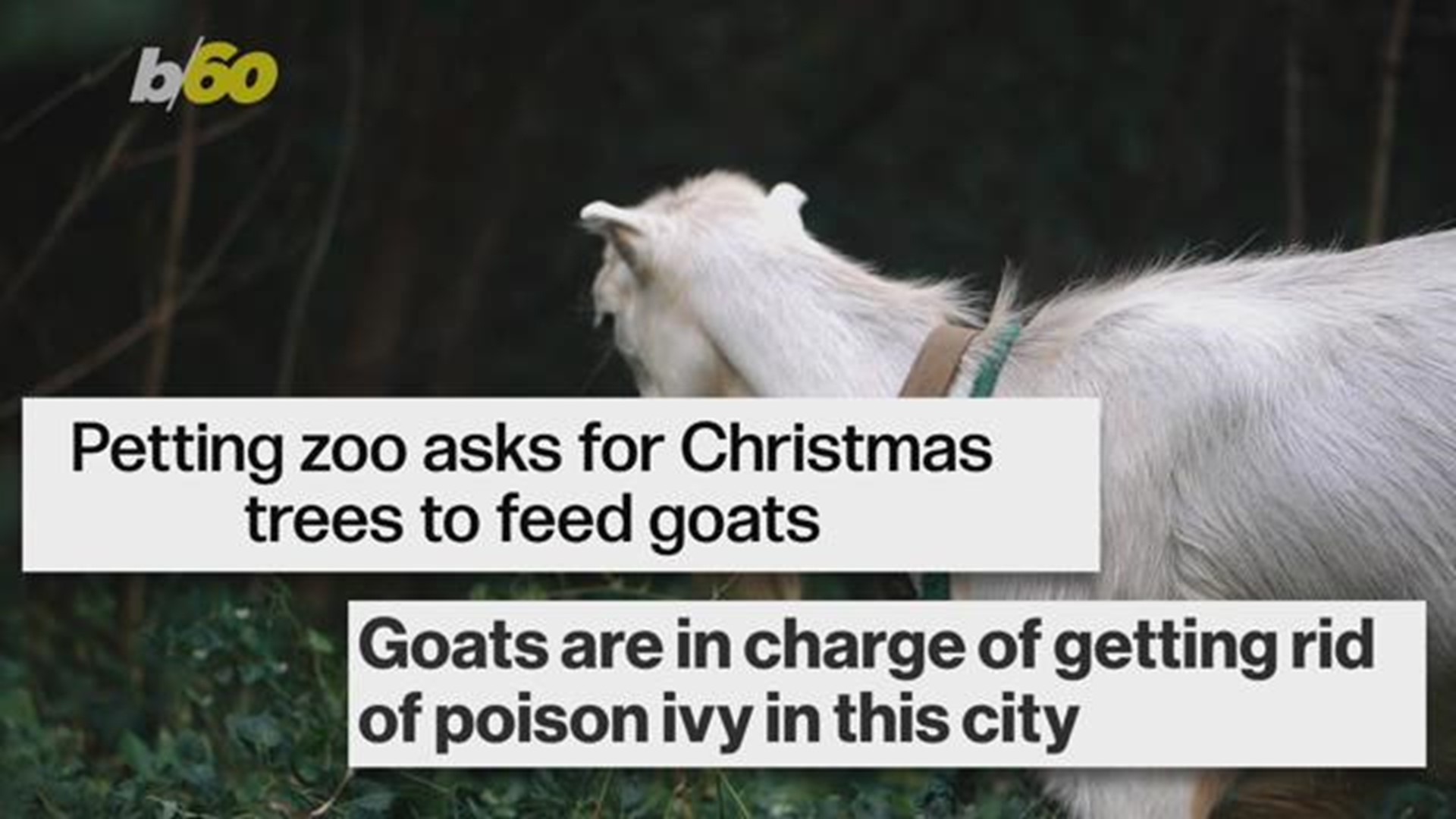 A 3-year-old Nubian goat named Lincoln is poised to become the first honorary pet mayor of the Vermont town of Fair Haven.

The nanny goat was chosen this week by townspeople for the one-year post at the community's Town Meeting Day. Lincoln takes office Tuesday.

The ballot of 16 pets was open to all town residents. Most of the other candidates were dogs and cats; a gerbil named Crystal also was a candidate.

Fair Haven is a town of about 2,500 along the border with New York. It does not have an actual mayor.

Town Manager Joseph Gunter says he conceived of the idea as a fundraiser for a playground, but it turned into a civics lesson for kids.

Credit: AP
Sally Stanton, right, holds her grandson Murphy Drzewianowski as he feeds Lincoln the goat in Fair Haven, Vt. The 3-year-old Nubian goat is poised to become the first honorary pet mayor of the small Vermont town of Fair Haven. (/The Rutland Herald via AP)