Golden State Killer case will be tried in Sacramento

Joseph DeAngelo, the suspected Golden State Killer, has been charged with 13 murders. 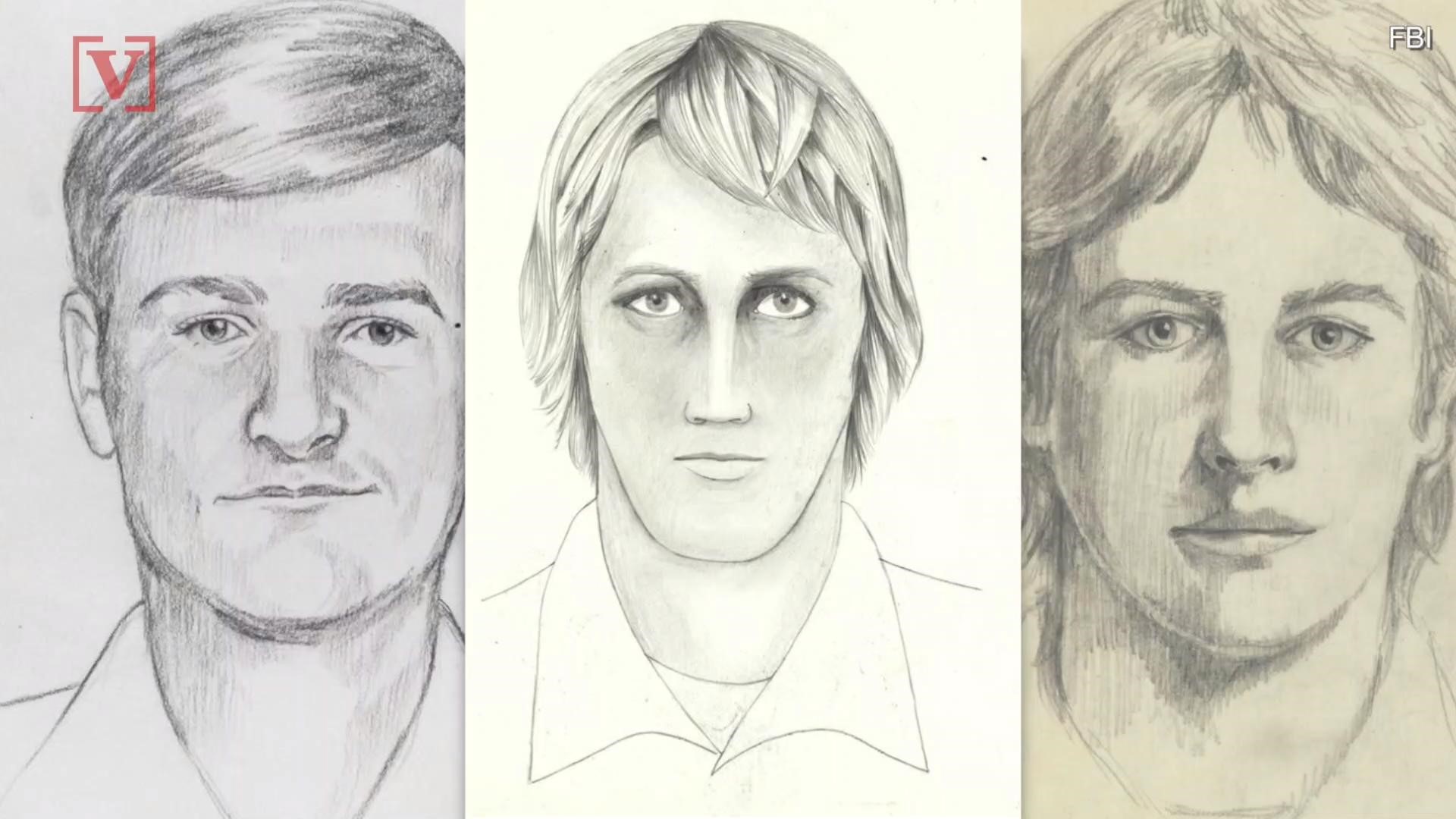 The case against the Golden State Killer suspect will be tried jointly in Sacramento County, six district attorneys from across the state announced Tuesday.

The alleged crimes include 13 counts of murder and 13 counts of kidnapping to commit robbery against Joseph DeAngelo, 72, of Citrus Heights. The amended complaint was filed Tuesday in Sacramento Superior Court, the officials announced during a news conference at Orange County District Attorney Tony Rackauckas' office in Santa Ana.

“We are unified, and we are committed to delivering justice to the victims of the Golden State Killer and their loved ones who for far too long have had justice elude them,” said Ventura County District Attorney Greg Totten said.

DeAngelo, 72, of Citrus Heights, has been in Sacramento County jail since his arrest outside his home on April 24. District attorneys in Ventura, Orange, Sacramento, Santa Barbara and Tulare counties have charged DeAngelo with 13 murders.

He has not yet entered a plea.

The brutal homicides were linked through DNA evidence and suspected to have been committed by a person dubbed the Golden State Killer. DNA evidence also suggests the same perpetrator known as the Visalia Ransacker and East Area Rapist is responsible for dozens of sexual assaults and break-ins in 10 California counties from 1974 to 1986.

The arrest of DeAngelo marked an end to a decades-long wait for the homicide victims’ families. For Jennifer Carole, the daughter of Lyman Smith, it meant the start of a new chapter for her and her brothers.

Lyman Smith, 43, and Carole’s stepmother, Charlene Smith, 33, were found in their bed bludgeoned to death on March 16, 1980 at the home the shared on High Point Drive in Ventura. Charlene Smith had also been raped. The DNA left by her alleged attacker would later help investigators piece together the case.

The next move after the arrest was deciding on where and how to prosecute a case of this magnitude. It’s a case that got bigger last week when the Tulare County District Attorney’s Office charged DeAngelo with the 1975 Visalia murder of professor Claude Snelling.

The district attorneys have recently been involved in discussions about whether separate trials in each jurisdiction was the way to go or what venue would work best if the cases were consolidated.

Genealogical DNA using an ancestry website was used to narrow down the suspect to DeAngelo, a former police officer. And the DNA taken from Charlene Smith’s body was the profile that ultimately matched to DeAngelo’s once the DNA from the sexual assault and homicide cases were connected, according to authorities.

According to warrants released in the case, DNA profiles were made from evidence found in three Contra Costa County sexual assault cases thought to be the work of the East Area Rapist. In 2001, DNA analysis linked the semen found on Charlene Smith’s body to the Contra Costa County cases. Years earlier in 1996, DNA found on the Ventura woman matched semen found in four Orange County homicides. By 2011, the DNA on Charlene Smith matched a semen stain found at a Santa Barbara County double homicide.