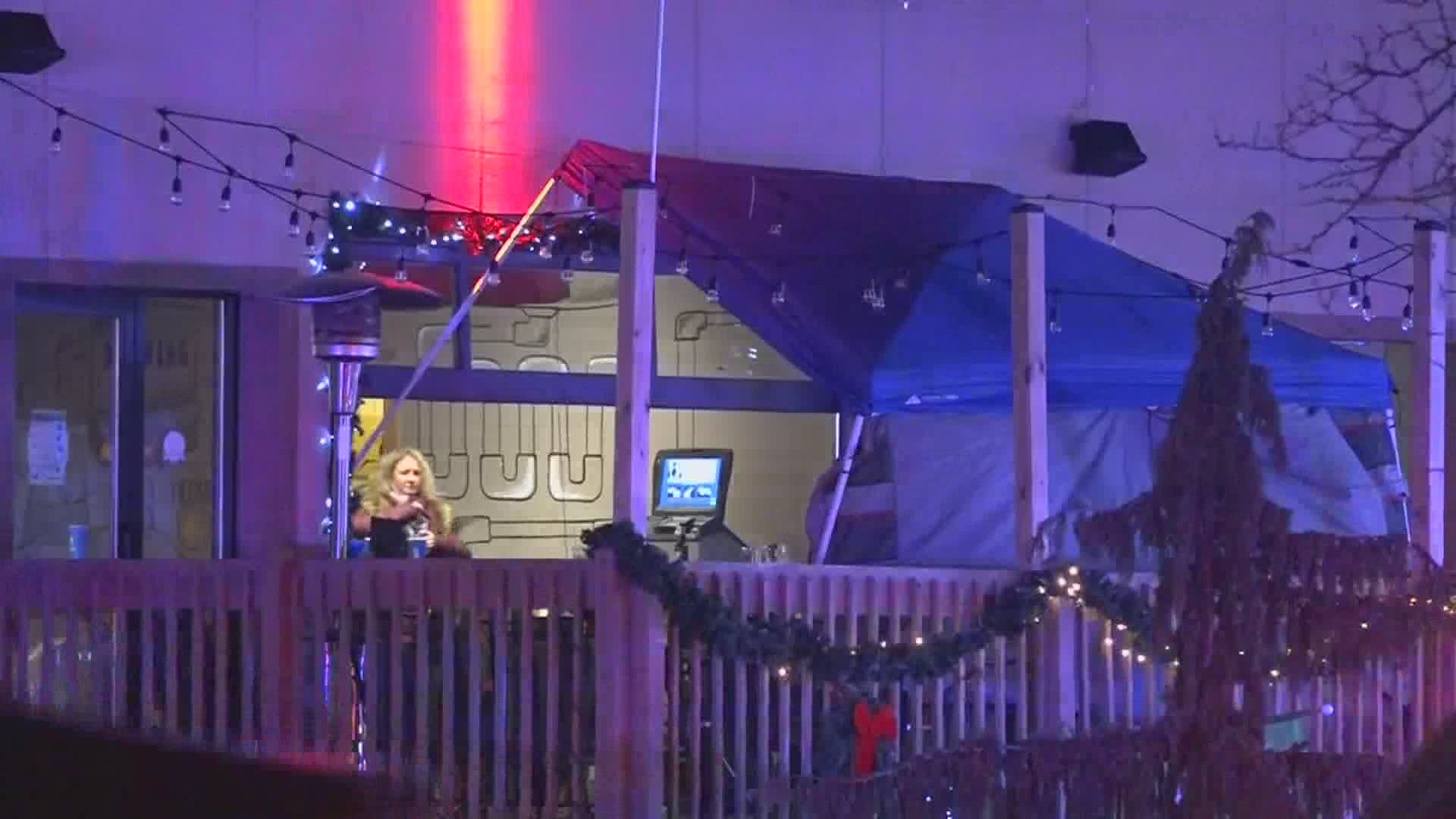 An Army special forces sergeant pleaded not guilty Friday to murder and other charges in the killing of three people and wounding of three others during a mass shooting at an Illinois bowling alley.

Duke Webb, of Shalimar, Florida, appeared in court via video from the jail in Winnebago County, Illinois, where he is being held without bond, the Rockford Register Star reported.

Webb, 37, is charged with first-degree murder and attempted first-degree murder in the Dec. 26 attack at Don Carter Lanes in Rockford. Prosecutors say he killed 69-year-old Jerome Woodfork and 73-year-old Dennis Steinhoff, both of Rockford, and 65-year-old Thomas Furseth, of Machesney Park. They say he also wounded two teenagers and a 62-year-old man.

Authorities said the attack seemed to be a random act of violence and an attorney for Webb, Elizabeth Bucko, has said the Green Beret may suffer from post-traumatic stress disorder.

According to Army service information, Webb was deployed to Afghanistan four times. The most recent deployment ended in July.