UNHCR: Half a million more may flee Afghanistan

The agency said that it would add to the 2.2 million Afghans who already are registered as refugees abroad. 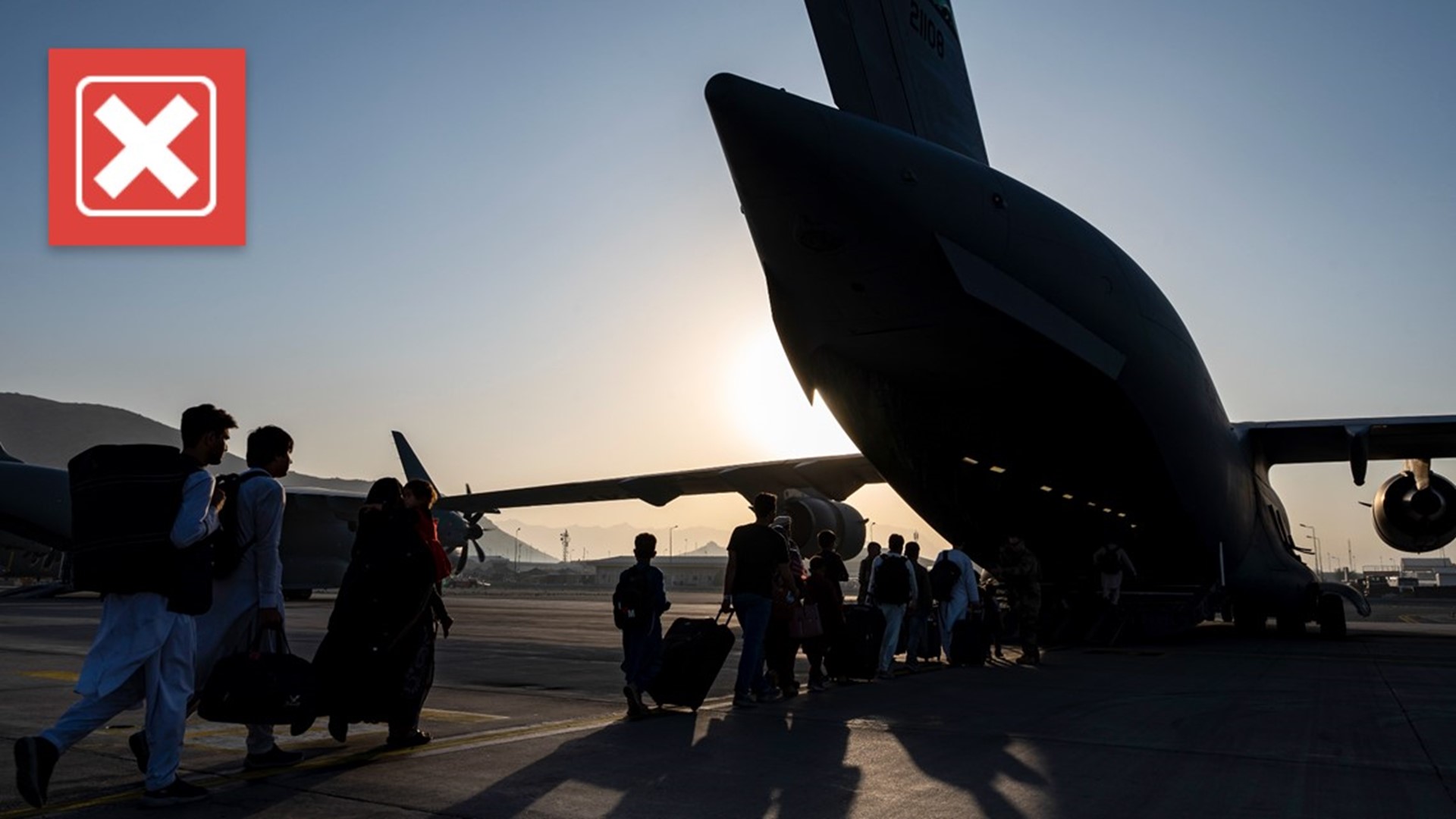 GENEVA, Switzerland — The U.N. refugee agency is gearing up for as many as half a million people or more to flee from Afghanistan in a “worse-case scenario” in the coming months.

UNHCR says the situation in Afghanistan following the Taliban takeover last week “remains uncertain and may evolve rapidly,” with up to 515,000 new refugees fleeing.

The agency said that would add to the 2.2 million Afghans who already are registered as refugees abroad — nearly all of them in Pakistan and Iran.

“The upsurge of violence across the country and the fall of the elected government may have a serious impact on civilians and cause further displacement,” the plan said.

Najeeba Wazedafost, CEO of the Asia Pacific Refugee Network, in an online UNHCR news conference on Friday, warned of “coming darkness” in Afghanistan amid a “tragically intertwined series of crises.”

The U.N. agency is seeking nearly $300 million for its response plan for inter-agency requirements.

RELATED: 'We will hunt you down': Biden vows to avenge US deaths, continue Kabul evacuation

RELATED: ISIS K is being blamed for deadly Kabul bombing. Who are they?