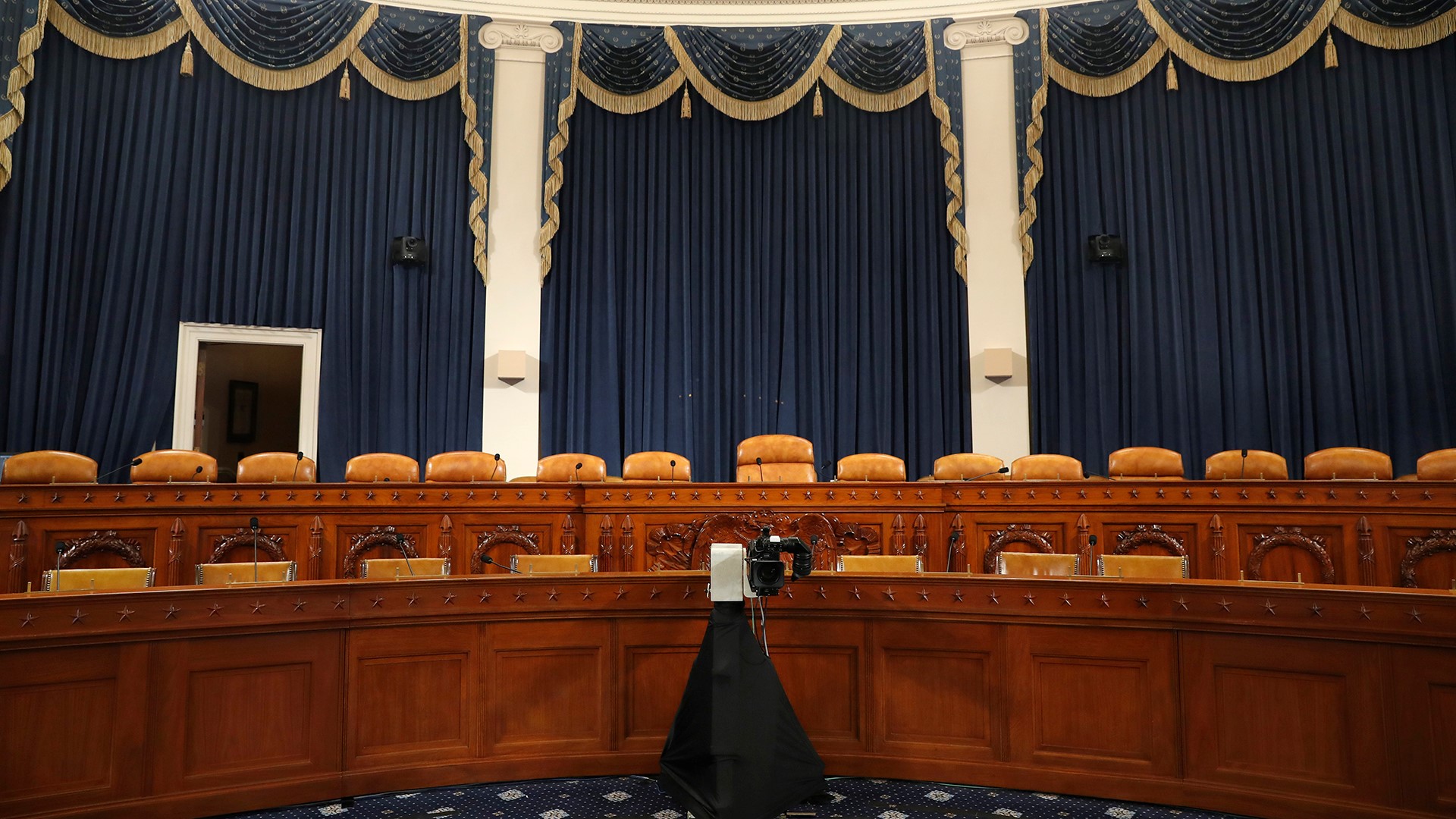 Images of President Donald Trump's handwritten notes are gaining attention on social media. Trump said Wednesday that he wanted “nothing” from Ukraine and declared that impeachment hearings should be brought to an end.

The president read from handwritten notes when speaking to reporters on the White House lawn nearly an hour later than his scheduled departure for Texas.

Trump addressed the ongoing testimony from Gordon Sondland, ambassador to the European Union, who linked the president to a decision to withhold military aid from Ukraine in exchange for an investigation into a political rival.

But he only highlighted specific, helpful parts from Sondland’s remarks, saying “it is the final word” that he did not demand a quid pro quo.

RELATED: Republicans holding together in wake of impeachment testimony

Trump, who claimed that means “it’s all over” for the impeachment proceedings, did not take questions from reporters.

Some users took the contents of the notes and put them to music. Twitter user Alex Kliment created a song inspired by 1970s punk band The Ramones.

Twitter user @victoryrhoad song a version of the notes herself, inspired by rock star Morrisey.

“I am always trying to take a picture that no one else has,” Mark Wilson, the photographer who snapped the iconic photo said in an email to Wired. “As news consumers, we tend to see the same images from press conferences day after day, and sometimes situations arise that allow me to use my expertise to take a picture that is really quite unique and different.”