Here are some good reminders about how to protect your refund this tax season. 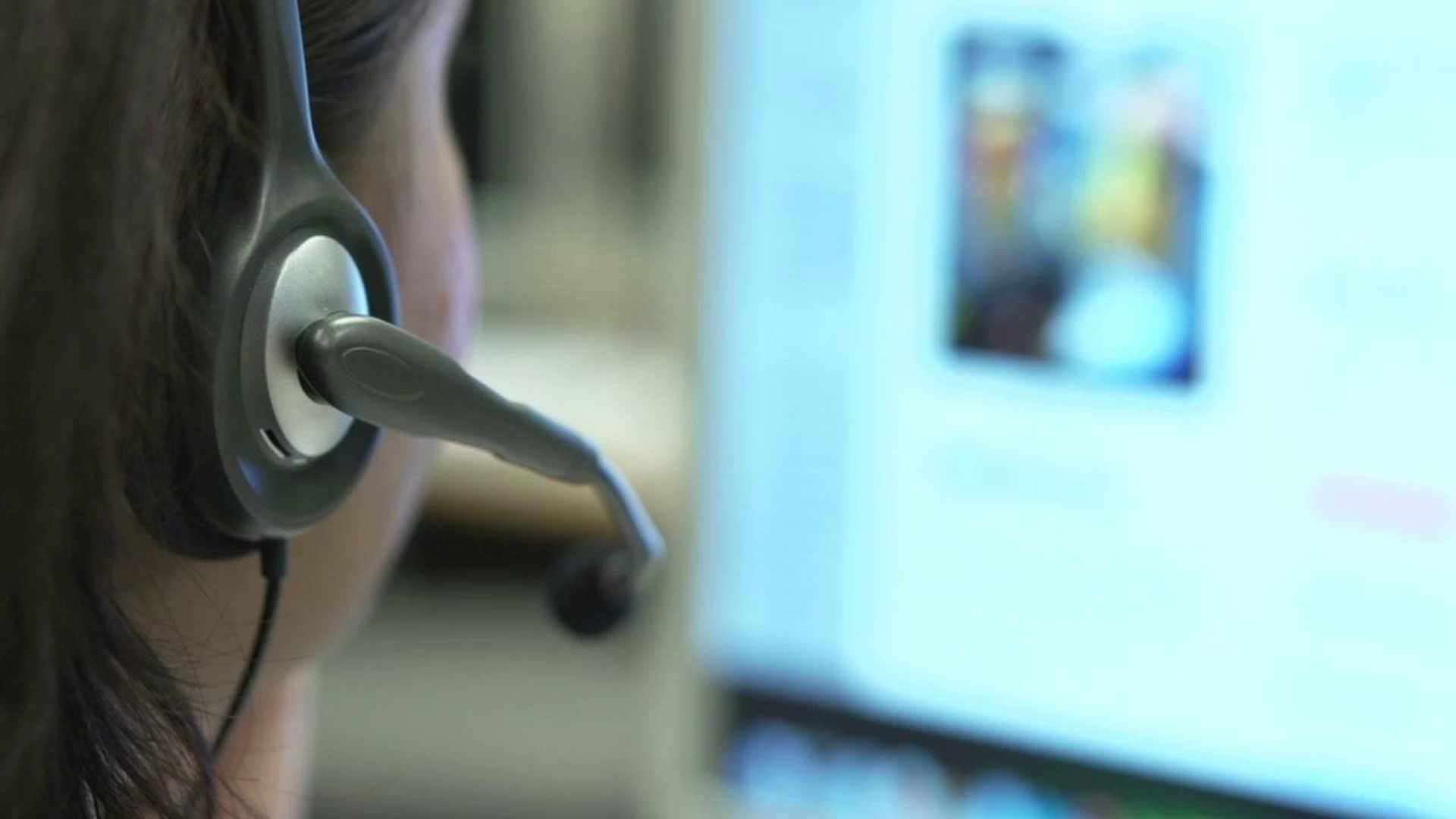 A Las Vegas man caught with a backpack of 200 stolen identities and 250 prepaid debit cards was sentenced Wednesday to more than five years in prison. Prosecutors said he was engaged in a scheme to file false tax returns using the stolen identities.

Ntekume was arrested in 2012. At the time of his arrest, prosecutors say he had 250 prepaid debit cards with more than $200,000 in fraudulent refunds loaded on them. He also had stolen identities for nearly 200 more people that were used to file false returns or establish more prepaid debit cards.

He was sentenced to 65 months in prison Wednesday. Ntekume will also have to pay $221,599 in restitution.

RELATED: Where's my tax refund? How to check on the status of your money

RELATED: Did you get this text message from your bank? Check your account now

The Department of Justice did not specify how these identities were stolen, but it's a good reminder this tax season to take care of protecting your personal information. Identity thieves can use it to file fraudulent returns and get your refund before you have a chance to file it yourself.

Here are some tips from the IRS to protect yourself against identity theft: