Pelosi says articles of impeachment will 'probably' be sent 'soon'

House Speaker Nancy Pelosi says she has no plans to hold onto the articles of impeachment indefinitely. 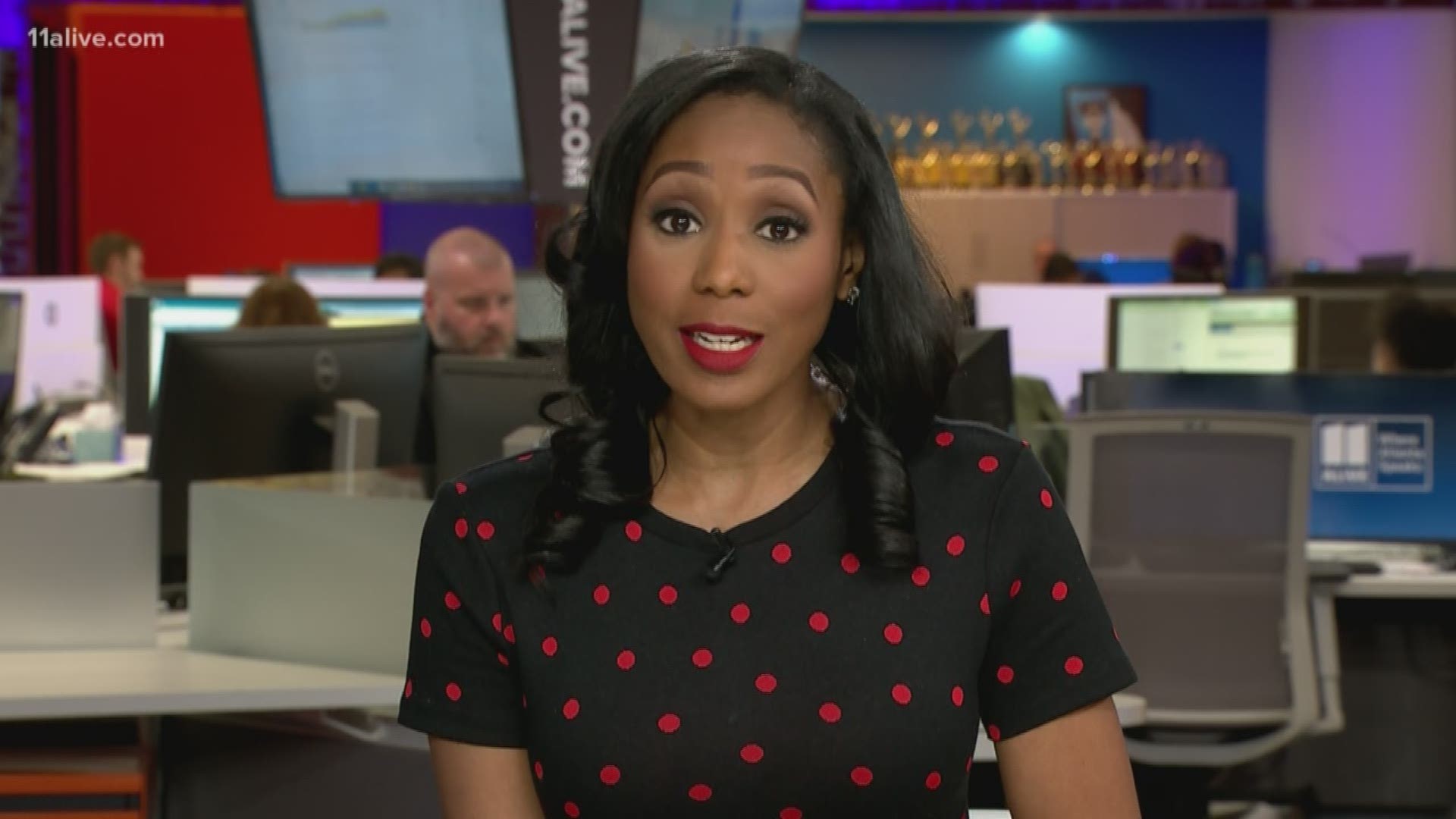 The ongoing standoff over the impeachment trial of President Donald Trump is turning into a test of wills for Democratic and Republican congressional leaders.

House Speaker Nancy Pelosi said Thursday she will send the articles of impeachment against Trump when she's "ready," but that will be "probably be soon."

It's been three weeks since the House impeached Trump for withholding $400 million in military aid to Ukraine in exchange for an investigation into Democrats.

The House speaker has continued to demand more details on how the trial in the Republican-led Senate would be carried out. She has demanded that witnesses be called, something Republicans have rebuffed.

“No, I’m not holding them indefinitely," Pelosi told reporters during a press conference Thursday. "I'll send them over when I’m ready, and that will probably be soon.”

Under the Constitution, the House oversees impeachment while the Senate oversees any subsequent trial.

Lawmakers say the showdown is expected to be resolved this week.

Some Senate Democrats are now saying the time has come for Pelosi to send the articles over. Among those who are still backing Pelosi, however, are presidential candidates Cory Booker and Elizabeth Warren.

McConnell has previously stated he will coordinate with White House lawyers on how to proceed with the trial. He also says he expects the president will not be convicted.

Former White House National Security Adviser John Bolton said Monday he would testify in the trial if subpoenaed. If he is not called, it's not clear if the House would try to subpoena him instead. Additional testimony from Bolton in the House could lead to more articles of impeachment which could be sent over for trial.