Alex Trebek says his fight against stage 4 pancreatic cancer hasn't been easy, but 'with a positive attitude, anything is possible.' 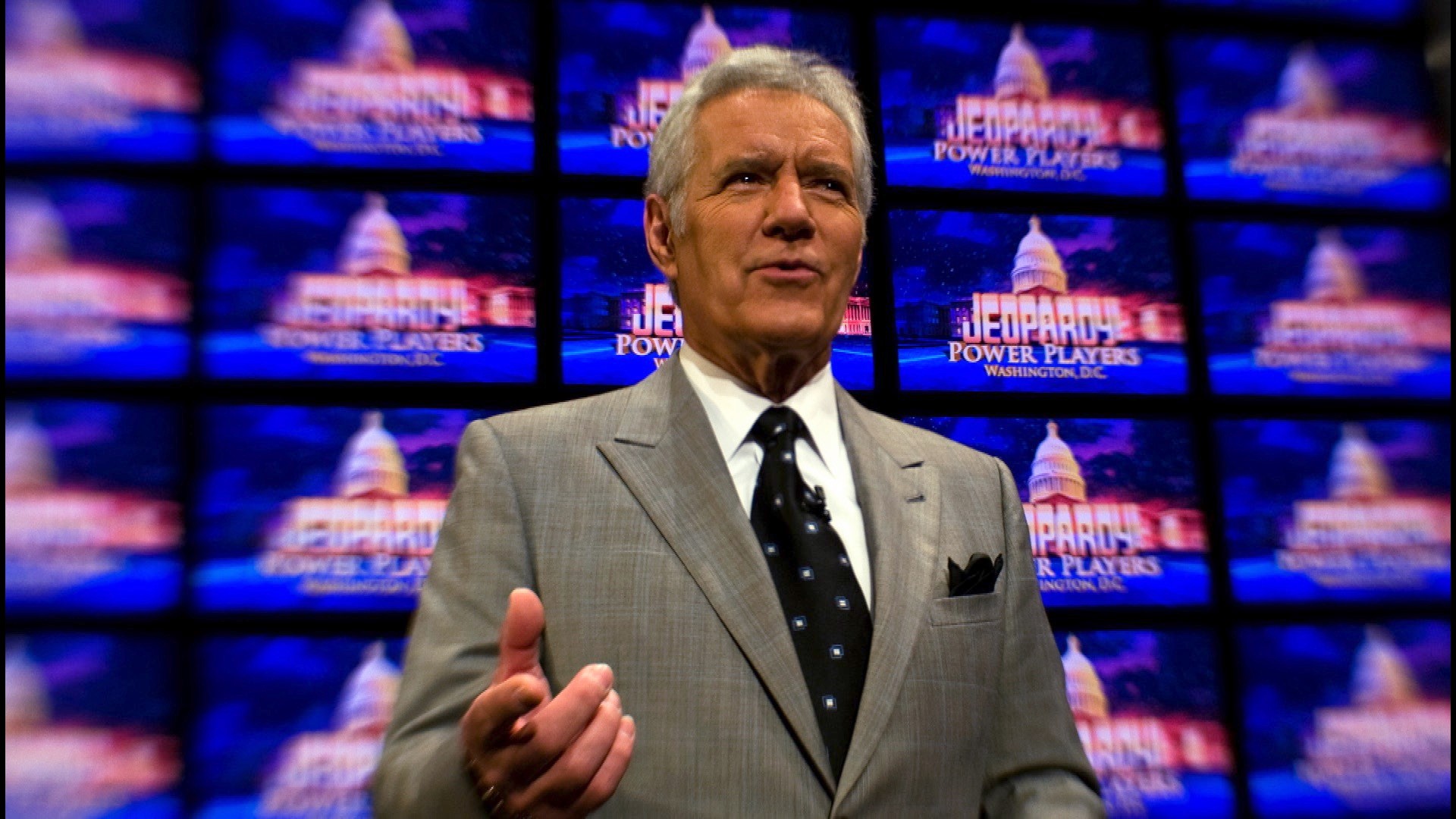 "Jeopardy!" host Alex Trebek has given fans a one-year update on his cancer battle, and shared Wednesday that he has hit an incredible milestone.

In a video shared by "Jeopardy!," Trebek said that, "The one year survival rate for stage four pancreatic cancer patients is 18%, I'm very happy to report that I have just reached that marker."

Trebek went on to explain that his fight against pancreatic cancer hasn't been easy, as he's been greatly impacted by treatment and has at times gone through great bouts of depression.

"I'd be lying if I said the journey had been an easy one, there were some good days, but a lot of not-so-good days," the 79-year-old game show host described.

In the video, Trebek acknowledged that there have been days where he's wondered if the pain, suffering and depression was really worth it to keep fighting.

The longtime "Jeopardy!" host managed to find some bright spots in these dark times, speaking about how he "joked with friends that the cancer won't kill me, the chemo treatments will."

Last October, Trebek opened up about restarting chemotherapy treatment and said he wasn't "afraid of dying."

RELATED: 'I'm not afraid of dying': Alex Trebek opens up about latest round of cancer treatment

"I've lived a good life, a full life," Trebek said to Canada's CTV. "And I'm nearing the end of that life. I know that. I'm not going to delude myself. So if it happens, it happens. Why should I be afraid of it?"

In Wednesday's video update, he spoke about how his oncologist tried to cheer him up recently by saying that although the 2 year survival rate for pancreatic cancer is only 7%, he was certain they'd be celebrating this time next year.

"If we take it just one day at a time, with a positive attitude, anything is possible," Trebek reminded fans, before promising to keep everyone posted.