The ex-FBI director has said his hope in having one memo made public was to spur a special counsel probe into possible ties between Russia and Trump's campaign. 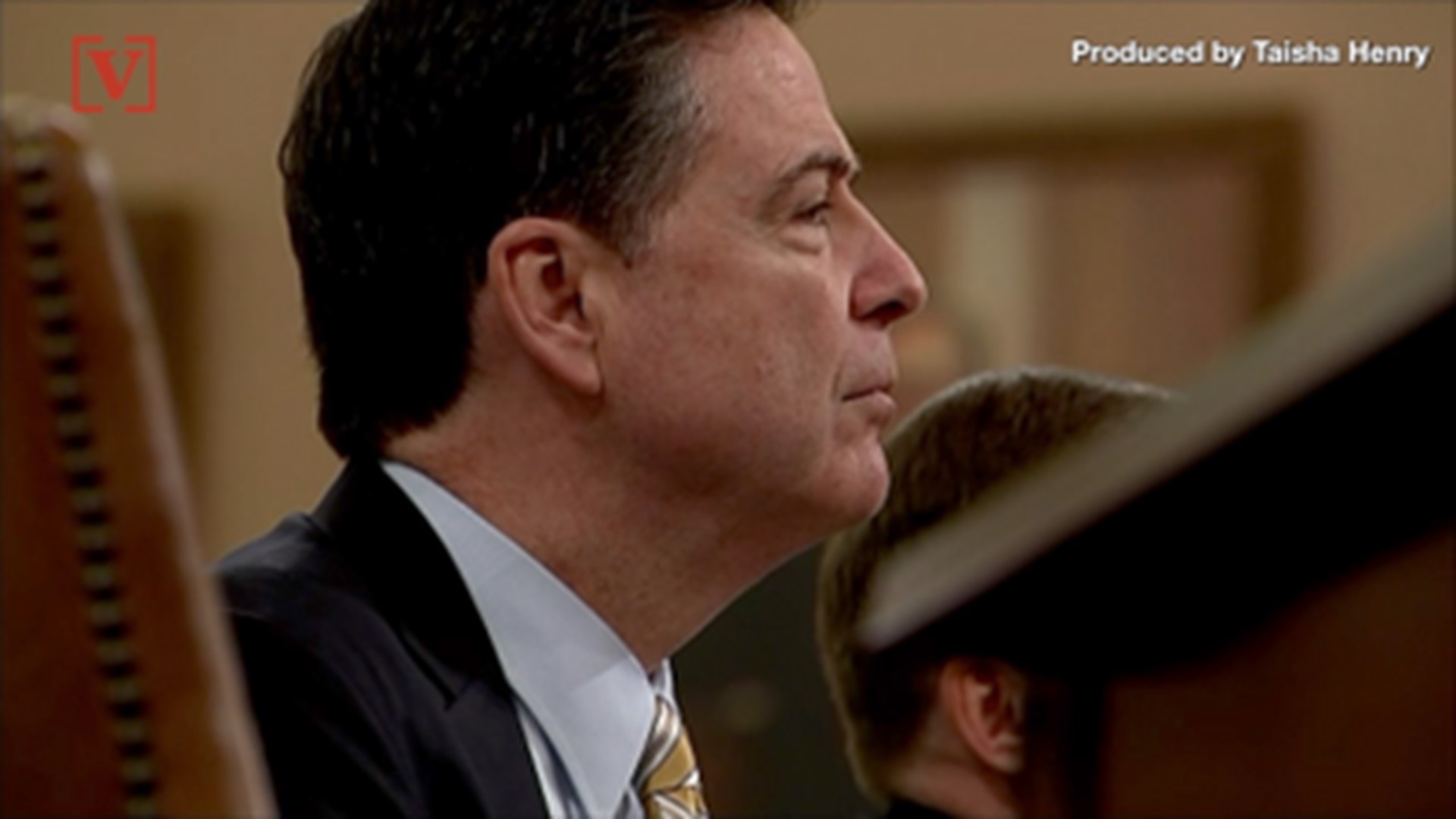 WASHINGTON — The Justice Department has declined to prosecute former FBI Director James Comey over his handling of a series of memos he wrote that documented personal interactions with President Donald Trump, a person familiar with the matter said Thursday.

The memos, some of which Justice Department officials later determined contained classified information, were written in the weeks and months before Comey's firing by Trump in May 2017. A week after he was fired, Comey authorized a friend to describe the contents of one of the memos to the news media. He has said his hope in having one of the memos become public was to spur the appointment of a special counsel to run the Justice Department's investigation into possible ties between Russia and the Trump campaign.

The memos, taken together, reveal conversations with Trump that Comey has said unnerved him or made him uncomfortable. Those include a White House dinner at which Comey says Trump asked him for his loyalty, and a private Oval Office discussion where the ex-FBI head said the president asked him to end an investigation into Michael Flynn, the former White House national security adviser.

FBI agents collected four memos from Comey's house one month after he was fired, according to court documents made public this week as part of a lawsuit by the organization Judicial Watch.

In court documents arguing against the public release of the memos, the FBI has contended that the memos include "highly sensitive information" about the Russia probe as well as certain classified details, including the code name and true identity of a source and details of foreign intelligence information.

Comey has said he took pains to document other information in an unclassified manner so that it could be made public and discussed out in the open. That includes his February 2017 conversation about Flynn, the topic of the first memo described to the media.

"So my thinking was, if I write it in such a way that I don't include anything that would trigger a classification, that'll make it easier for us to discuss, within the FBI and the government, and to — to hold on to it in a way that makes it accessible to us," Comey said at a June 2017 hearing.

The memos, some of which Comey described in a book released last year, were also pieces of evidence in special counsel Robert Mueller's Russia investigation.

The person who confirmed the Justice Department's decision was not authorized to discuss it by name and spoke on condition of anonymity to The Associated Press.