After Quest Diagnostics said some 12 million patients might have had their private information leaked, another company says its customers might be at risk, too. 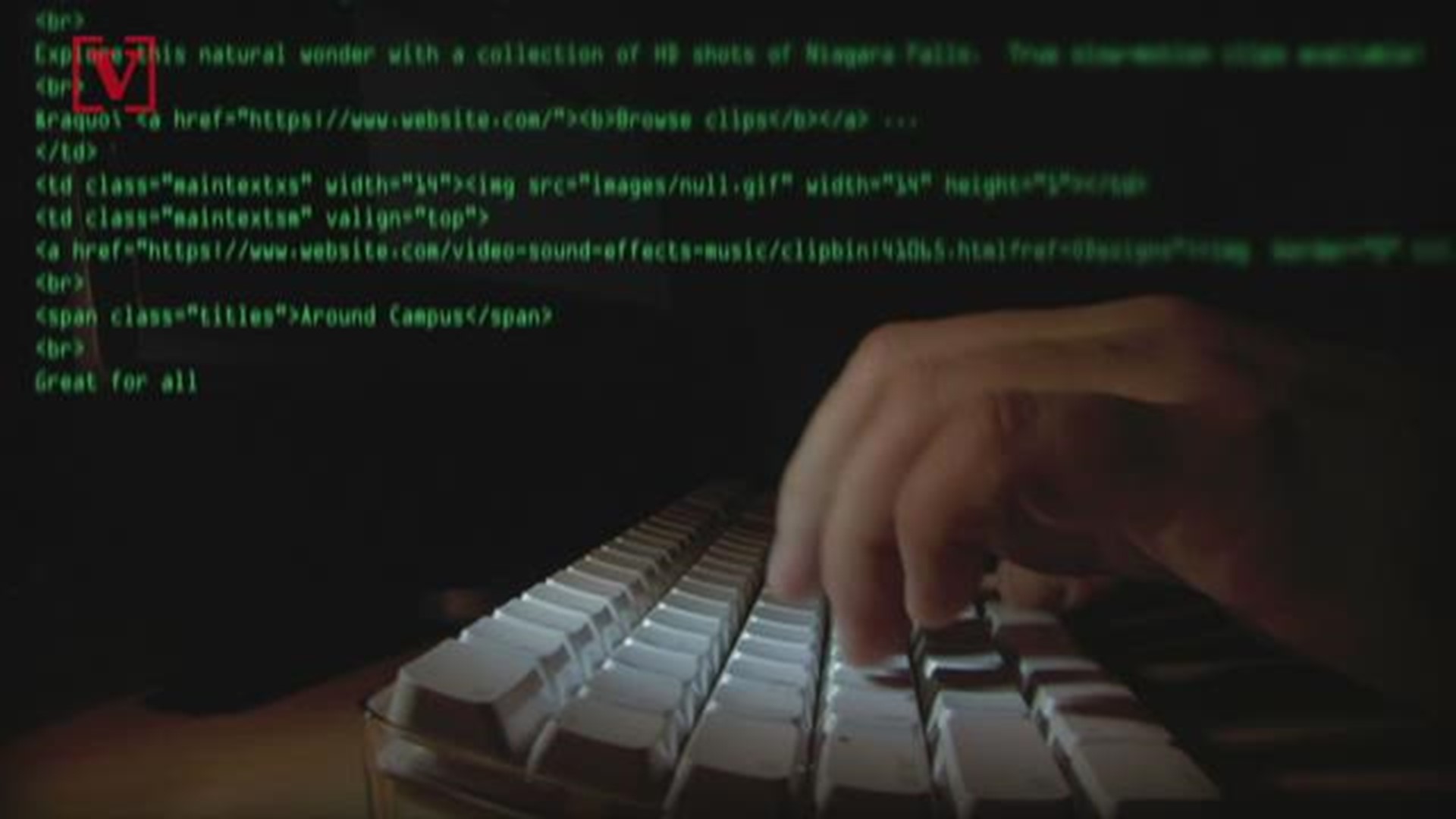 Medical testing company LabCorp said 7.7 million of its consumers had their personal and financial information exposed through a data breach.

An "unauthorized user" might have had access to personal information, financial data, Social Security numbers and medical information.

In both Quest's and LabCorp's case, the companies say lab results were not affected.

LabCorp issued its announcement in a filing Tuesday with the U.S. Securities and Exchange Commission: "LabCorp is working closely with AMCA to obtain more information and to take additional steps as may be appropriate once more is known about the AMCA Incident.

About 200,000 LabCorp customers will be notified if their credit card or bank account information might have been accessed. There are at least 9 LabCorp locations in Louisville.

Make it easy to keep up-to-date with more stories like this. Download the WHAS11 News app now. For Apple or Android users.