The "Everyone Is Awesome" set also features 11 figures, each with its own rainbow color and individual hairstyle. 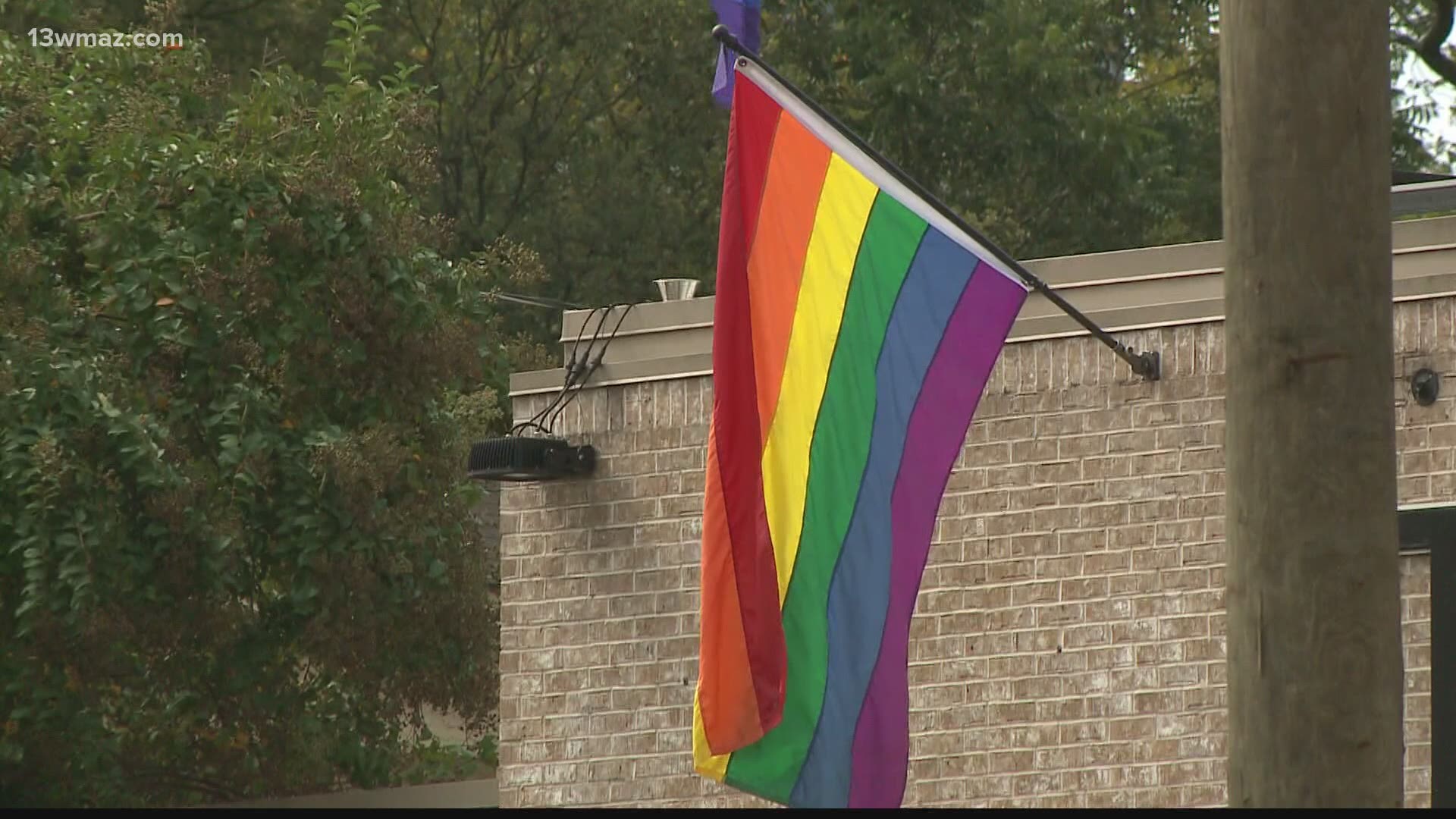 WASHINGTON — For the first time in LEGO's 89-year history, the company is launching an LGBTQ-themed set.

The set, named "Everyone Is Awesome," was inspired by the rainbow flag and features 11 monochrome figures, each with its own rainbow color and individual hairstyle, LEGO announced Thursday.

The 346-piece set goes on sale on June 1, to celebrate the start of Pride Month.

Matthew Ashton, Lego's Vice President of Design, explained that the product started as something he built on his own to display at work.

"When the topic came up of maybe we should launch a product celebrating the LGBTQ+ community, I was like 'I've actually got something here that's nearly ready to go' and I was so happy with the design," Ashton described.

"Over the last few years there's been a lot of sort of struggles in the world and I think that's really made us reflect as individuals and as society that we could all probably be doing something a little bit more to show empathy and love and acceptance for other people and that's one of the things that we really, really wanted to do with this set," Ashton said.

Credit: Lego
Lego's "Everyone is Awesome" set is the company's first set designed to celebrate the LGBTQ community.

In recent years, there has been a big push among the toy industry to make childhood products more inclusive. For example, Barbie maker Mattel launched a line of gender-inclusive dolls in 2019.

Ashton added that the set is also a celebration of the brand's fans and the LGBTQIA+ community within the LEGO company.

“I am fortunate to be a part of a proud, supportive and passionate community of colleagues and fans," he said. "We share love for creativity and self-expression through LEGO bricks and this set is a way to show my gratitude for all the love and inspiration that is constantly shared.”