Look up! Saturn will be brighter and closer Tuesday night

With a telescope you should be able to see Saturn's signature rings! 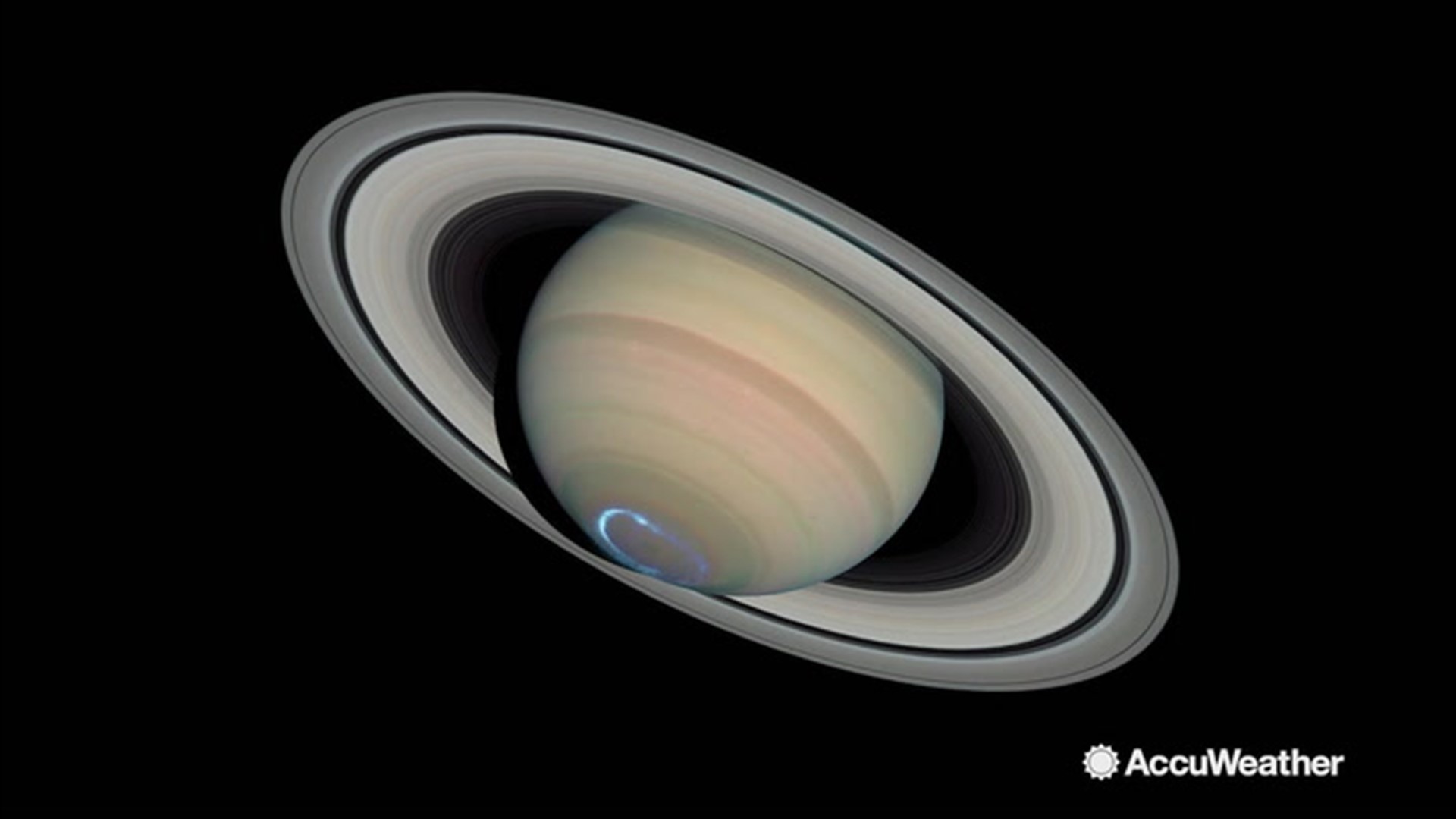 Grab your telescopes and look out for Saturn because July 9th will be the best opportunity to see the gas giant in the night's sky.

Saturn will reach opposition Tuesday. That means Saturn, Earth and the sun will all be in a straight line (that's almost 900 million miles long) with Earth in the middle.

With a telescope you should be able to see the planet's signature rings made up of millions of particulars of dust, rock and ice. There's even a chance you'll be able to see its largest moon, Titan.

The best time to see Saturn will be when it's high overhead, around midnight.

Opposition provides the best and closest views of Saturn and several of its moons. While you will be able to spot the planet with your eyes, you may want to use a telescope to spot Saturn's largest moon: Titan. Titan is 50% larger than Earth's moon and is just one of Saturn's 62 confirmed moons.

RELATED: Black moon to descend on the Americas

Saturn is so bright during opposition because the sun reflects off of Saturn's rings tilted at 26.6 degrees.

Don't fret if you happen to miss out on spotting Saturn on July 9, there'll still be great viewing of the plan throughout the rest of the month.