The iconic 'Back to the Future' star writes in his new memoir that 'if this is the end of my acting career, so be it.' 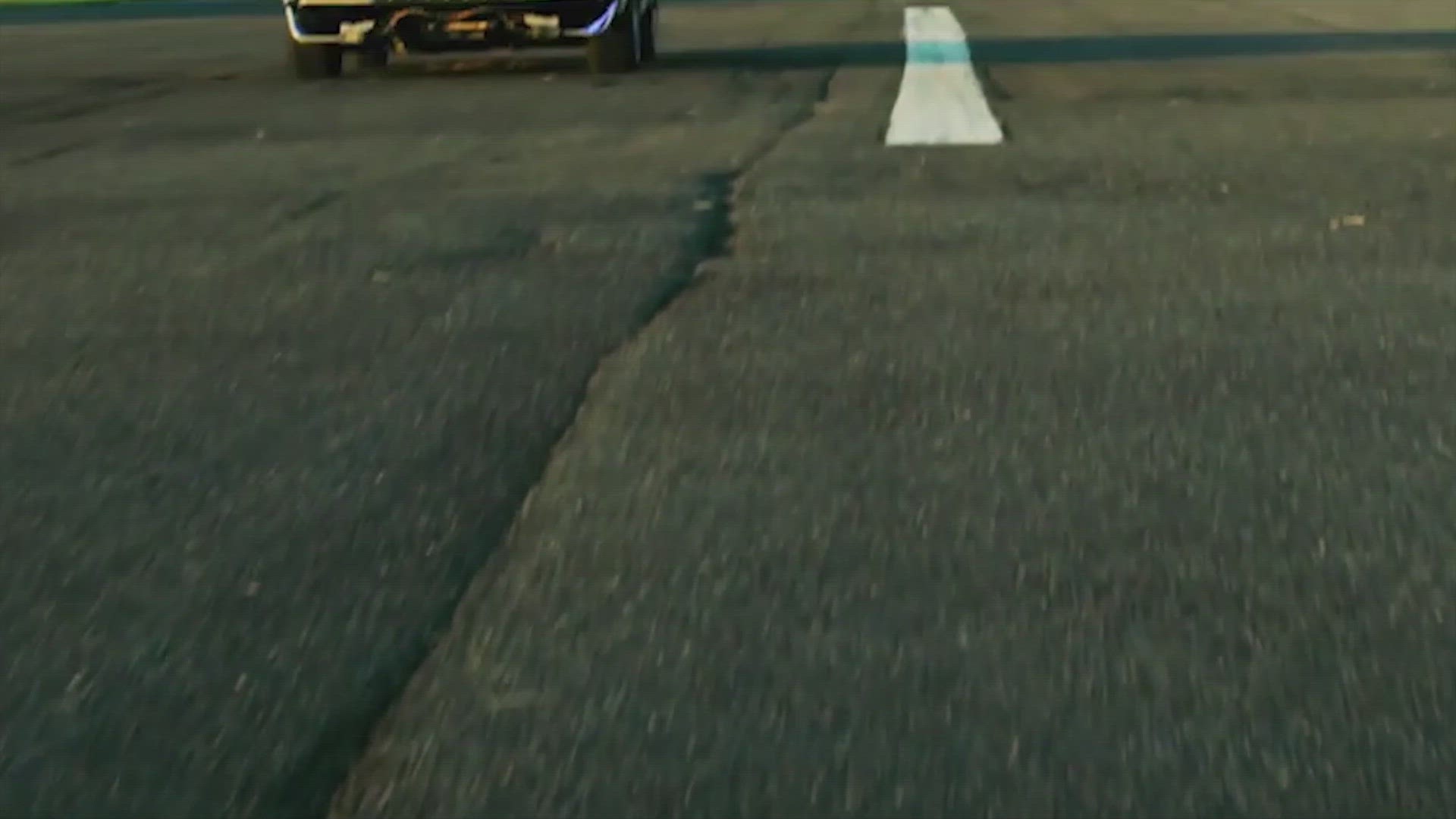 In No Time Like the Future: An Optimist Considers Mortality, the iconic actor talks about his health struggles in recent years and his new outlook reassessing his optimistic perspective.

Fox, 59, was diagnosed with Parkinson's disease at the age of 29. The "Back to the Future," "Family Ties" and "Spin City" star went public with his diagnosis in 1998.

In the book, Fox talked about the toll his five-episode arc on "Designated Survivor" had on his brain and body. According to The Hollywood Reporter, Fox discussed having difficulty "remembering the words" and acknowledged he couldn't get through a scene without stopping.

"There is a time for everything, and my time of putting in a 12-hour workday, and memorizing seven pages of dialogue, is best behind me … I enter a second retirement. That could change, because everything changes. But if this is the end of my acting career, so be it," Fox wrote according to the Los Angeles Times.

The actor is also opening up about how recent health issues inspired the new book.

Two years ago, doctors removed a tumor on Fox's spine and he had to go through extensive rehab to relearn to walk. Shortly after that, he suffered a fall in his kitchen and badly shattered his arm.

"In that moment waiting for the ambulance to come, laying on the floor, I just said 'what have I done?' And I can't put a shiny face on this, there's no bright side to this no updates, this is just regret and pain," Fox recounted to PEOPLE. He further explained that the moment felt "as low as it gets."

After that, Fox said he "went searching to get my optimism back."

According to an excerpt shared by the Irish Times, Fox also details the gradual progression of his disease.

“Absent a chemical intervention, Parkinson’s will render me frozen, immobile, stone-faced, and mute – entirely of the mercy of my environment. For someone for whom motion equals emotion, vibrance and relevance, it’s a lesson in humility,” Fox writes.

RELATED: Curious about going to a movie theater? 7 things to know

While his representatives confirmed to FOX News that Michael J. Fox is no longer actively seeking acting work, he did recently make a cameo in Lil Nas X's 'Holiday' music video teaser.

"But if something great comes along and it works for him, he would consider it," his spokesperson told FOX News.

Credit: Richard Shotwell/Invision/AP
FILE - In this Feb. 26, 2017, file photo, Michael J. Fox arrives at the Oscars at the Dolby Theatre in Los Angeles.