Oscars poll: Moviegoers would give best picture to 'The Shape of Water'

The movie starring Sally Hawkins and Octavia Spencer ranked No. 1 with 19% of film lovers who say they've seen all nine nominated pictures, overtaking the two highest-grossing films in the best-picture race, World War II drama Dunkirk (with 17%) and social thriller Get Out (16%). 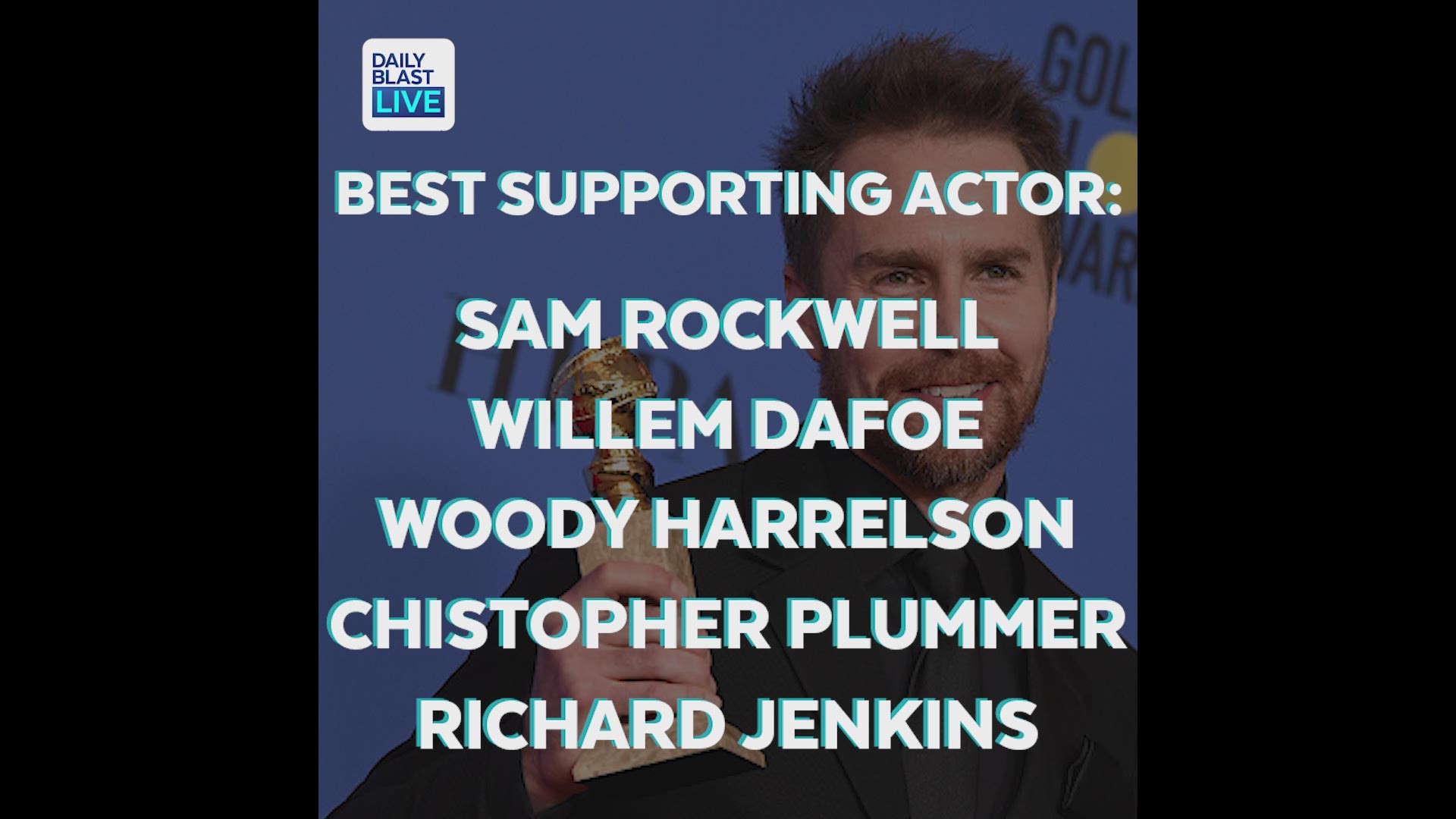 While Oscar voters have until Tuesday to vote for their favorites, The Shape of Water is feeling the love from audiences of landlubbers.

In a poll of more than 7,000 moviegoers conducted by movie-ticket site Fandango.com exclusively for USA TODAY, the Cold War-era fantasy romance between a silent woman and a fish-man would be their choice to win best picture at the Academy Awards (ABC, Sunday, 8 ET/5 PT). The movie starring Sally Hawkins and Octavia Spencer ranked No. 1 with 19% of film lovers who say they've seen all nine nominated pictures, overtaking the two highest-grossing films in the best-picture race, World War II drama Dunkirk (with 17%) and social thriller Get Out (16%).

A melding of creature feature and heartfelt love story, Shape of Water "is just a movie that's on everybody's list," says Fandango.com managing editor Erik Davis, adding that the movie has "a good shot" at winning. "The film is really beautiful and lovely, and it's uplifting in a way that audiences are really looking for right now."

Shape of Water filmmaker Guillermo del Toro is also the poll's pick for best director with 31%: "He's a director that a lot of people have been rooting for a very long time," Davis says. Dunkirk's Christopher Nolan was second (29%), Get Out's Jordan Peele placed third (23%), Lady Bird's Greta Gerwig came in fourth (14%) and Phantom Thread's Paul Thomas Anderson was fifth (3%).

Gary Oldman, who stars as English statesman Churchill in Darkest Hour, is the preemptive Oscar favorite for best actor, and he's the audience choice as well, with 44% of the vote. Davis says Oldman gives "a performance that you watch and go, 'Yeah, it's his, hands down.' He really disappears into the role." Daniel Kaluuya (Get Out) took second with 23%, Denzel Washington (Roman J. Israel, Esq.) was third with 15%, Daniel Day-Lewis (Phantom Thread) snagged fourth with 11%, and Timothée Chalamet (Call Me By Your Name) rounded out the category with 7%.

For best actress, Frances McDormand (Three Billboards) was the top pick with 30%, and the Golden Globe and Screen Actors Guild winner's character is one movie fans can relate to "as a mom who's grieving and taking matters into her own hands," Davis says. "She's no-holds-barred and says what she wants, and that ideology is something that's speaking to a lot of people around the country." Hawkins was second with 20%, followed by Margot Robbie (I, Tonya) with 19%, Saoirse Ronan (Lady Bird) with 16% and Meryl Streep (The Post) with 15%.

Frances McDormand stars as a grieving mother who's had enough with police incompetence in the dark comedy 'Three Billboards Outside Ebbing, Missouri.'

Three Billboards stars Sam Rockwell and Woody Harrelson went No. 1 (28%) and No. 2 (23%) in the poll for supporting actor. Playing a racist small-town cop, Rockwell "gives you a roller-coaster ride with that character, where you're hating him and laughing at him and almost rooting for him at times. Audiences really like that," Davis says. Richard Jenkins (Shape of Water) placed third with 18%, Christopher Plummer (All the Money in the World) took fourth with 16% and Willem Dafoe (The Florida Project) was fifth with 15%.

Of the contenders for supporting actress, Spencer and Allison Janney (I, Tonya) tied for the top spot with 30% each of the vote. Janney is favored to win Oscar but Spencer's "got a lot of fans out there, too," says Davis. Laurie Metcalf (Lady Bird) was third with 24%, Mary J. Blige (Mudbound) grabbed fourth with 10% and Lesley Manville (Phantom Thread) came in fifth with 6%.

In the poll, moviegoers picked winners for the directing and acting categories, and like the Oscars, they had a preferential ballot for best picture, where they ranked their top choices.