The herd made its way to a neighborhood about a mile away and one cow charged at four members of a family, knocking them to the ground. 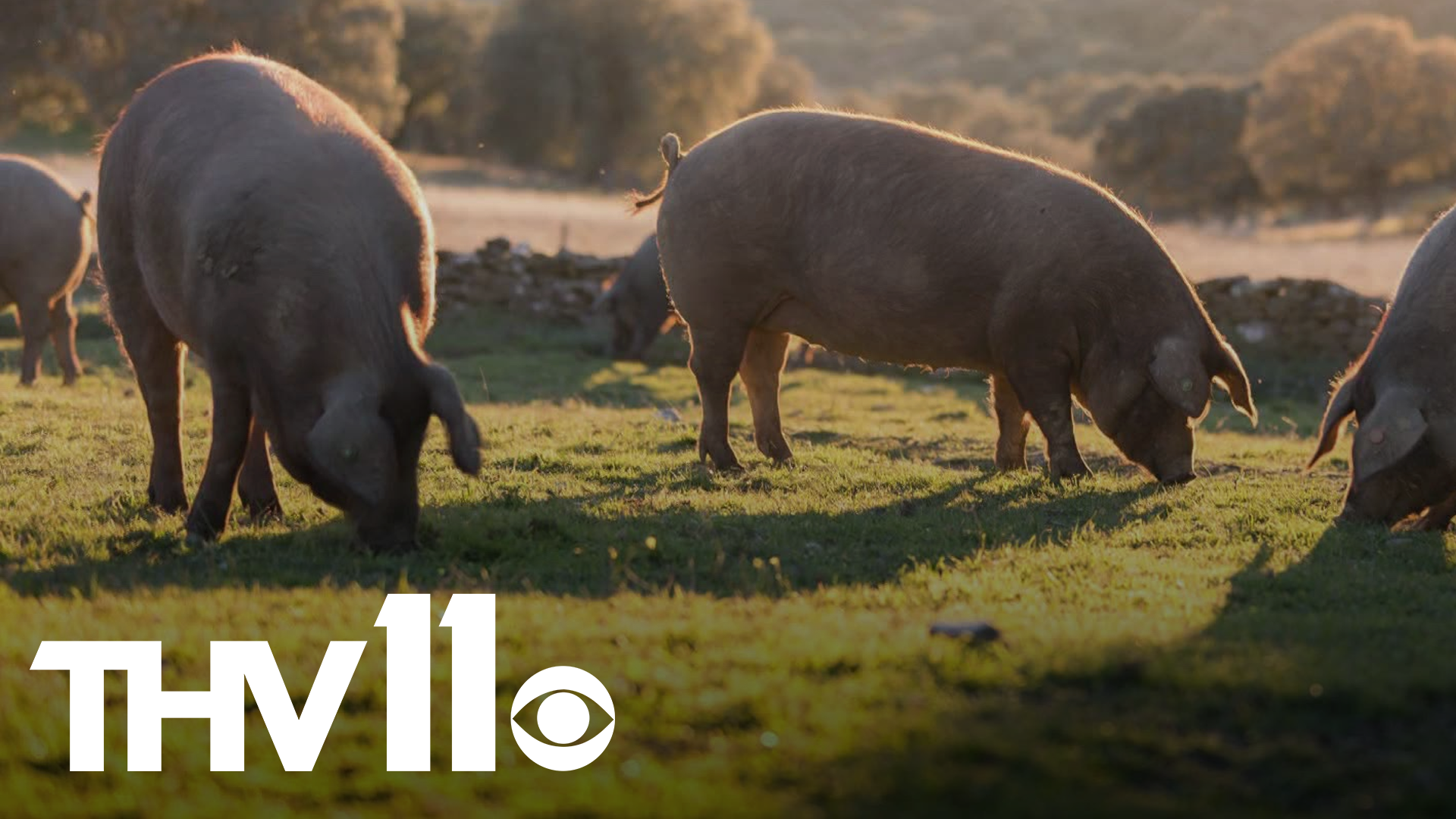 PICO RIVERA, Calif — Forty cows escaped a slaughterhouse and ended up in a Los Angeles suburb where one was killed after charging a family, authorities said Wednesday.

The cows were reported running loose on the streets of Pico Rivera around 7:30 p.m. Tuesday after a gate at a meat packing facility was accidentally left open, the Los Angeles County Sheriff's Department said in a statement.

The herd made its way to a neighborhood about a mile (1.6 kilometers) away and one cow charged at four members of a family, knocking them to the ground. They suffered minor injuries.

A sheriff's deputy shot and killed the cow to protect the family from further injury, the sheriff's department said. The family members were taken to a hospital for treatment.

Pico Rivera City Manager Steve Carmona told KTLA-TV that at one point he had to jump onto a car to get out of the way of the herd.

WHO HERD IT🐄🐮🚨 A herd of cows leads deputies on a chase across Pico Rivera.

“It was a pretty scary ordeal,” he said.

The sheriff's unit that rides horses was dispatched to help recapture and transport the cows.

“Of the forty, thirty-eight were safely captured, one was shot, and one has not been located,” the department said.