USPS finalizes plan for some mail to be delivered slower

The U.S. Postal Service said that 61% of first-class mail would remain at its current standard, but some mail deliveries will be slower starting in October. 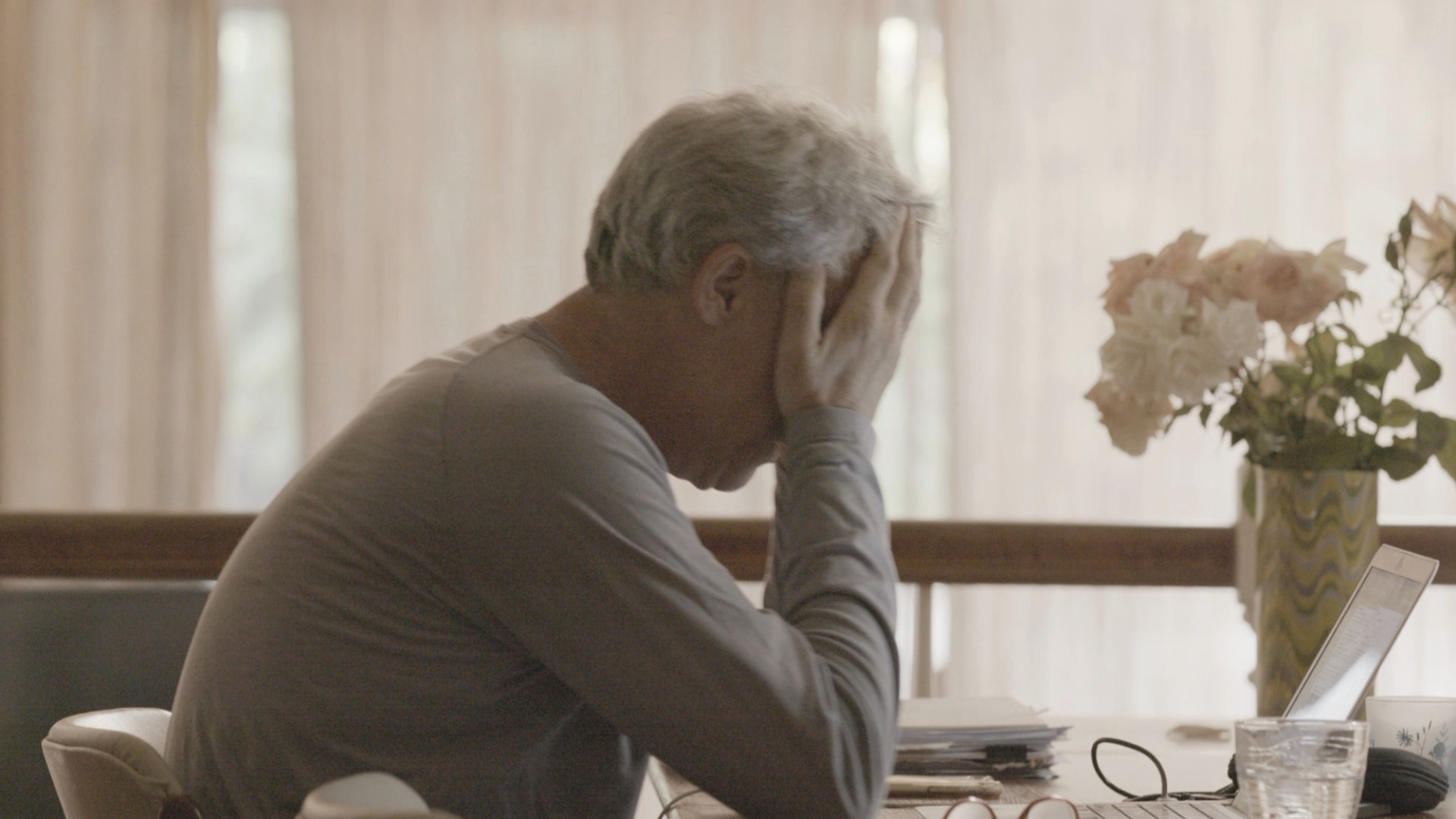 WASHINGTON — The U.S. Postal Service on Friday finalized a plan to slow some mail delivery standards as part of an effort to stabilize the struggling agency and reduce its growing debt.

USPS said in a notice published in the Federal Register that 61% of first-class mail would remain at its current standard and 70% overall would have a delivery standard of three days or less.

Facing an expected $160 billion in losses over the next decade, DeJoy and other postal executives have stressed the need to cut costs and modernize the agency's operations.

Under current standards, the USPS said it has to "rely heavily on air transportation," which it claims is "less reliable than surface transportation" and costs significantly more.

"The basic logic of the changes is that the addition of one or two days to current service standards for First-Class Mail and Periodicals would enable the Postal Service to convey a greater volume of mail within the contiguous United States by surface transportation, thereby achieving a better balance of on-time reliability and cost-effectiveness," USPS said in the notice.

An analysis by the Washington Post found the new delivery standard will disproportionately affect states west of the Rocky Mountains and parts of southern Texas and Florida. The Post's analysis found that under the change, 70% of first-class mail sent to Nevada will take longer to arrive, along with 60% of the deliveries sent to Florida, 58% to Washington state, and 55% to Arizona and Oregon.