Federal emergency aid is on its way to people impacted by the historic Arkansas River flooding. 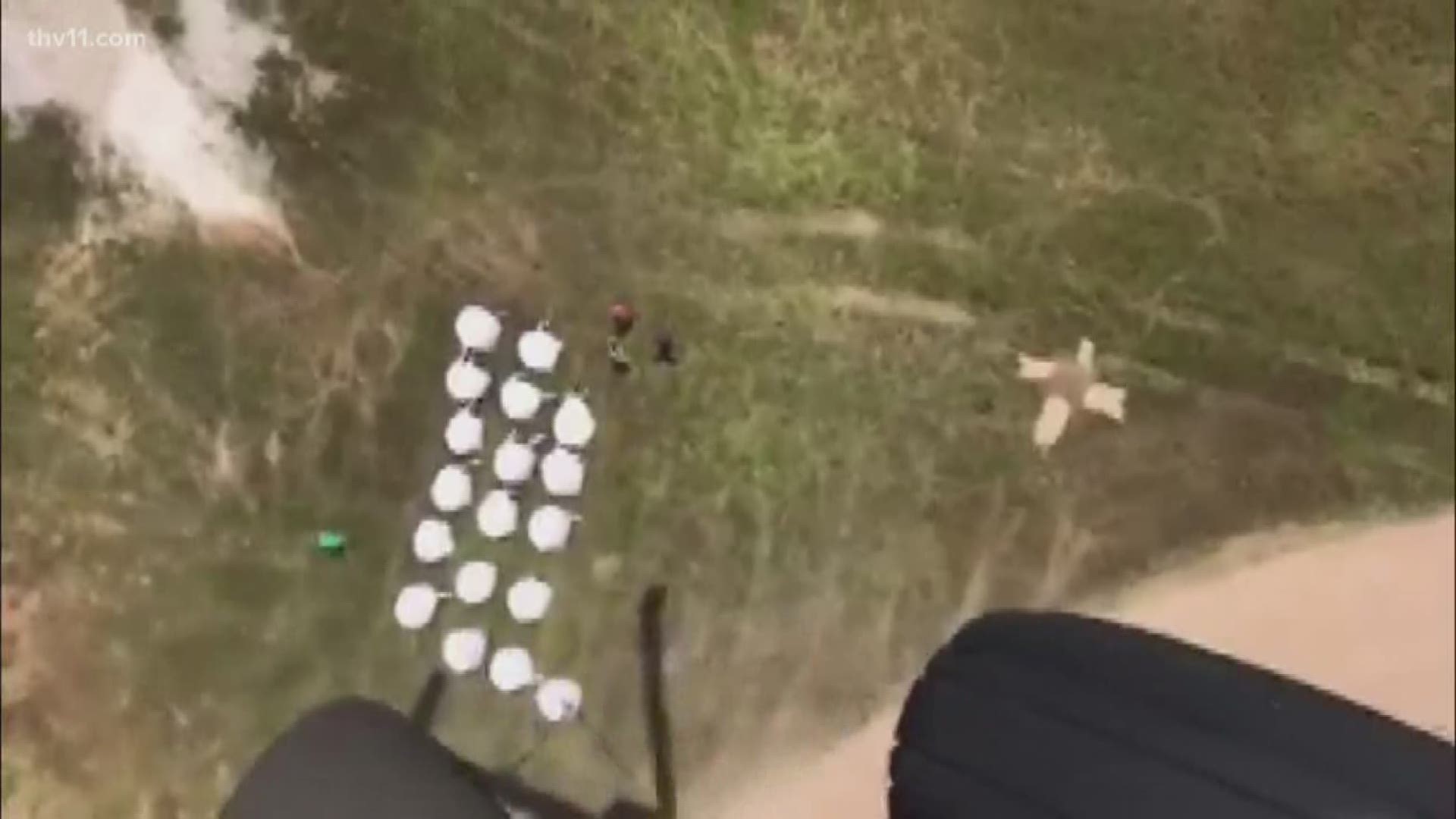 LITTLE ROCK, Ark. — Federal emergency aid is on its way to people impacted by the historic Arkansas River flooding.

President Trump signed an emergency declaration on Thursday, after speaking with Governor Asa Hutchinson and other Arkansas lawmakers this week.

The release is as follows:

FEMA announced that federal emergency aid has been made available to the state of Arkansas to supplement state and local response efforts to the emergency conditions in the area affected by severe storms and flooding beginning on May 21, 2019, and continuing.

The President's action authorizes FEMA to coordinate all disaster relief efforts which have the purpose of alleviating the hardship and suffering caused by the emergency on the local population, and to provide appropriate assistance for required emergency measures, authorized under Title V of the Robert T. Stafford Disaster Relief and Emergency Assistance Act, to save lives, to protect property, public health and safety, and to lessen or avert the threat of a catastrophe.

Jerry S. Thomas has been named as the Federal Coordinating Officer for federal response operations in the affected area.

RELATED: The Arkansas River is so flooded that it is flowing backward into Lake Conway