For the second time since 2018, the nation's oldest gunmaker has filed for Chapter 11 bankruptcy. 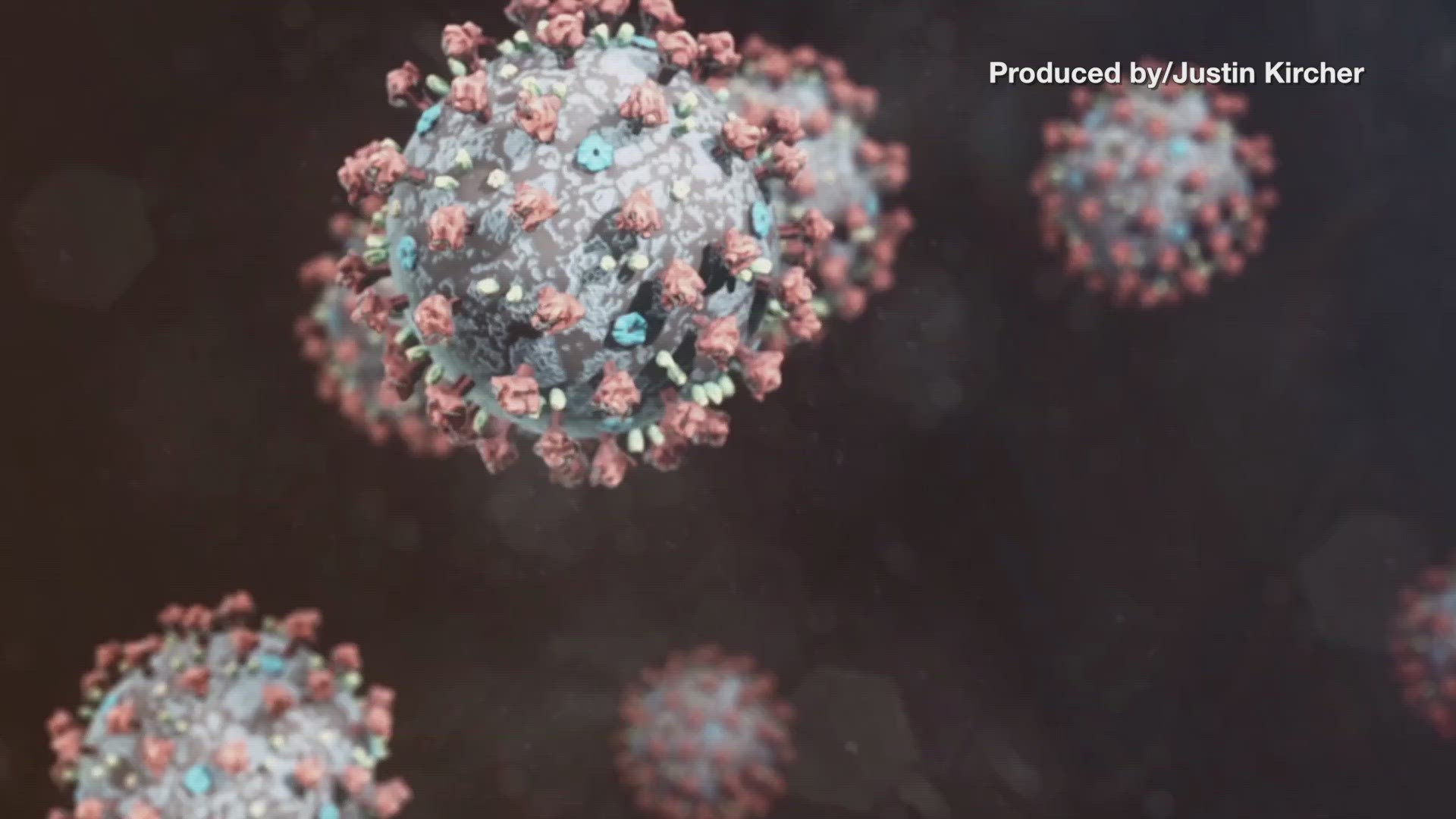 Remington Arms, weighed down by lawsuits and retail sales restrictions following the Sandy Hook school massacre, is seeking bankruptcy protection for the second time in as many years.

In a Chapter 11 filing in U.S. Bankruptcy court for Northern District of Alabama this week, the nation's oldest gunmaker listed assets and liabilities of between $100 million and $500 million, and between 1,000 and 5,000 creditors.

In the most recent legal action this year against the Madison, North Carolina, company, families of those killed in the 2012 Sandy Hook school shooting were granted access to the computer of the shooter.

The families are looking for evidence of the shooter's exposure to advertisements for weapons. They say Remington violated the Connecticut Unfair Trade Practices Act by marketing its Bushmaster XM15-E2S, an AR-15 style weapon, to civilians.

The weapon was used to kill 20 children and six adult staff at the school.

Gun sales have slumped, as they typically do, under a Republican administration, because gun owners are not as compelled to stockpile weapons out of fear that Congress will create tougher gun-control laws.

But the past three years under President Donald Trump have been particularly volatile, fueled in part by a mass shooting in Las Vegas and other high-profile mass killings that have led retail chains to restrict sales, or removed guns completely from stores.

RELATED: Bed Bath & Beyond closing 200 stores over next 2 years

That has begun to change with most polls showing presumptive Democratic presidential nominee Joe Biden with a sizable lead as the election nears.

According to June figures released by the FBI, 3.9 million background checks were conducted last month, the most since the system was created in November 1998. Background checks are the most reliable metric used to measure gun sales.