Robinhood to make its debut on Wall Street

Robinhood Markets and three of its executives are selling up to 60.5 million shares of its stock in an initial public offering. 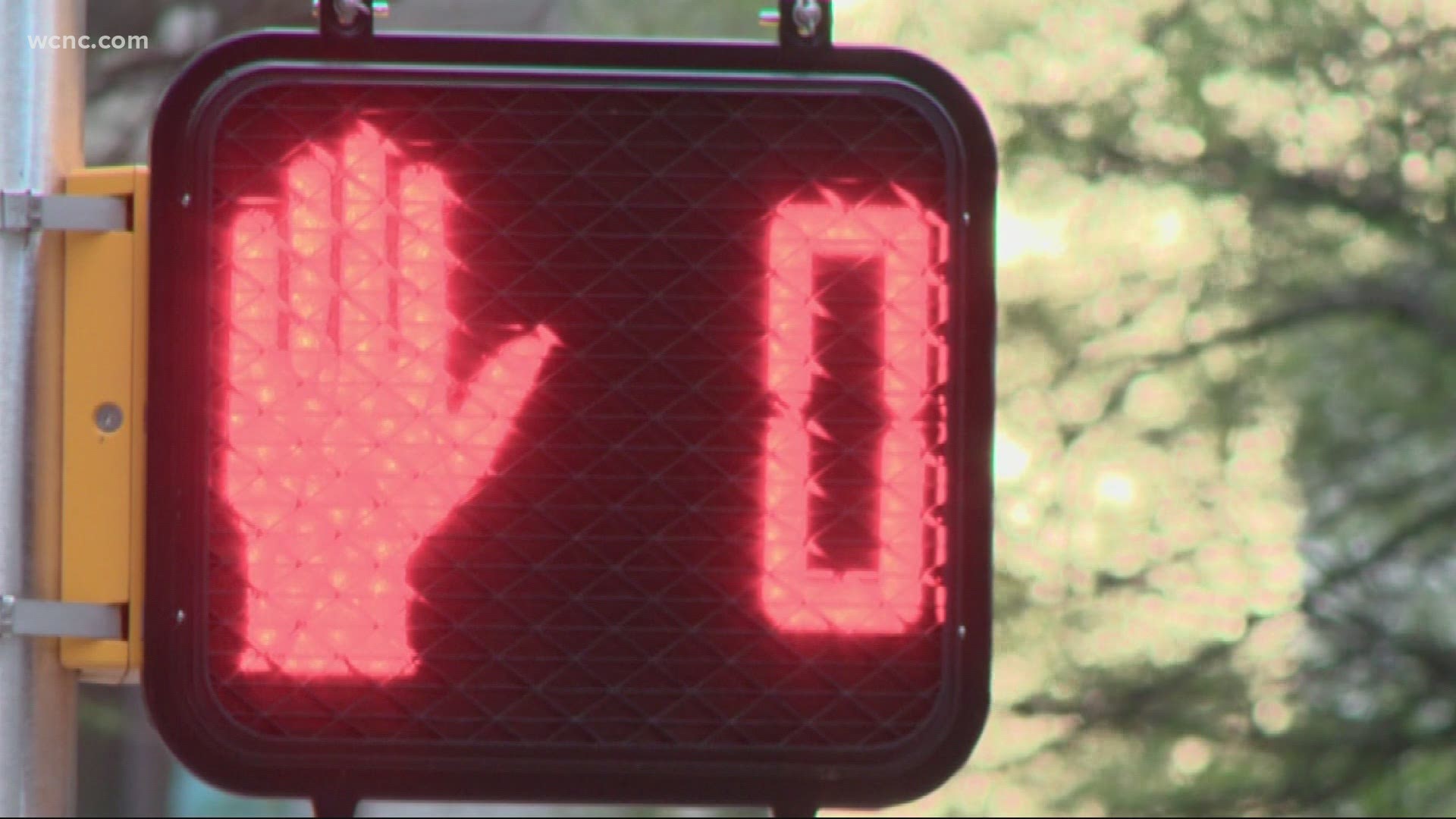 NEW YORK — Robinhood will begin offering its stock on Wall Street Thursday, the very place the online brokerage has rattled with its stated goal of democratizing finance.

Through its app, Robinhood has introduced millions to investing and reshaped the brokerage industry, all while racking up a long list of controversies in less than eight years.

Robinhood Markets and three of its executives are selling up to 60.5 million shares of its stock in an initial public offering, with trading expected to begin on the Nasdaq under the ticker symbol “HOOD.”

It was priced late Wednesday at $38 a share, the low end of its expected range of $38 to $42, indicating tepid investor interest.

Still, it’s a huge moment for the fast-growing company based in Menlo Park, California, which is reserving many of the shares for its own customers, rather than just big professional investors. Can Robinhood convince them to embrace its stock, just as it helped a generation of investors take on trading stocks, options and cryptocurrencies?

Here are a few things to keep in mind ahead of what’s one of the most anticipated IPOs on Wall Street this year:

HOW DOES A FREE SERVICE MAKE MONEY?

Robinhood’s revenue soared 245% last year to $959 million. It then hit $522 million in the first three months of 2021 alone, more than quadrupling from the year-ago level.

Robinhood doesn’t charge trading commissions or require customers to carry big balances — one reason why it's so popular. It makes the bulk of its money — 81% of revenue in the first quarter— by funneling investors’ orders to big trading firms, such as Citadel Securities, which take the other side of the trade. They also give a payment to Robinhood.

The practice, called “payment for order flow,” has drawn criticism from lawmakers and regulators. The head of the Securities and Exchange Commission has questioned whether it prevents investors from getting the best price possible for their trades and whether it impels brokerages to encourage customers to trade more frequently than they should.

But legal experts say tighter regulation may be difficult to bring about. Brokerages need to make money somehow, and if Robinhood can’t get it from payment for order flow, it could go back to charging trading commissions, said Joshua Mitts, a law professor at Columbia University. That could make politicians even less popular than they already are.

“I think investors in many ways are pricing that in,” Mitts said, “and there’s a pretty good sense that Robinhood is going to be OK.”

WHAT IF THE TRADING BOOM FIZZLES?

Even if payment for order flow sticks around, Robinhood’s dependence on the practice could be an issue. During normal times, Robinhood may get about 75% of its money from transaction-based revenue, roughly triple what some competitors get, said Tom Mason, senior research analyst at S&P Global Market Intelligence.

Robinhood earns an average of 2.5 cents for every $100 traded. That it means it stands to lose if users start trading a lot fewer $100 blocks on its app.

Robinhood says its revenue could fall in the July-September quarter when compared to the April-June period, when revenue rose an estimated 124% to 135%. Besides seasonality issues, Robinhood said it expects to see decreased levels of trading activity, particularly in cryptocurrencies, which accounted for 17% of revenue in the first three months of the year. Prices of Bitcoin and other cryptocurrencies have been generally falling since peaking in April.

Among other risks, Robinhood's customers could spend less time on the app if a fading pandemic means they can go on with their lives and do other things with money.

Robinhood also hasn’t always kept customers happy: Its platform has had some high-profile outages, and early this year it temporarily barred investors from making trades in GameStop, when manic movements in its stock were the talk of the market. That may have played a role in the roughly 600,000 customers that emptied their accounts during the first three months of the year. The company has 18 million funded accounts.

Counterbalancing all that may be the strong brand Robinhood has created, which has allowed the company to attract new customers without spending much on marketing. And Robinhood's advantage over competitors is an intense focus on customers, which pushes it to roll out in-demand products very quickly, said S&P’s Mason.

Robinhood is taking the unusual step of allowing users of its trading app to buy up to 35% of its IPO shares before they begin trading. That’s the largest portion by far of pre-IPO shares to be designated for retail investors in an underwritten offering, says Matt Kennedy, senior IPO market strategist at Renaissance Capital.

Typically, only institutional investors and company insiders can buy shares in companies before they go public, and ordinary investors miss out on any first day pop. Between 2001 and 2020 the average U.S. IPO returned 14.5% from the offer price on day one, according to Renaissance Capital. The return this year is an even-better 25% when looking at IPOs that raise at least $100 million.

The biggest risk, Kennedy says, is that retail investors are more likely than institutional traders to flip their shares for a quick profit, raising the possibility of increased volatility on the first day of trading. For its part, Robinhood has warned that users who sell IPO shares within 30 days of the IPO will be restricted from buying shares in IPOs on Robinhood’s platform for 60 days.