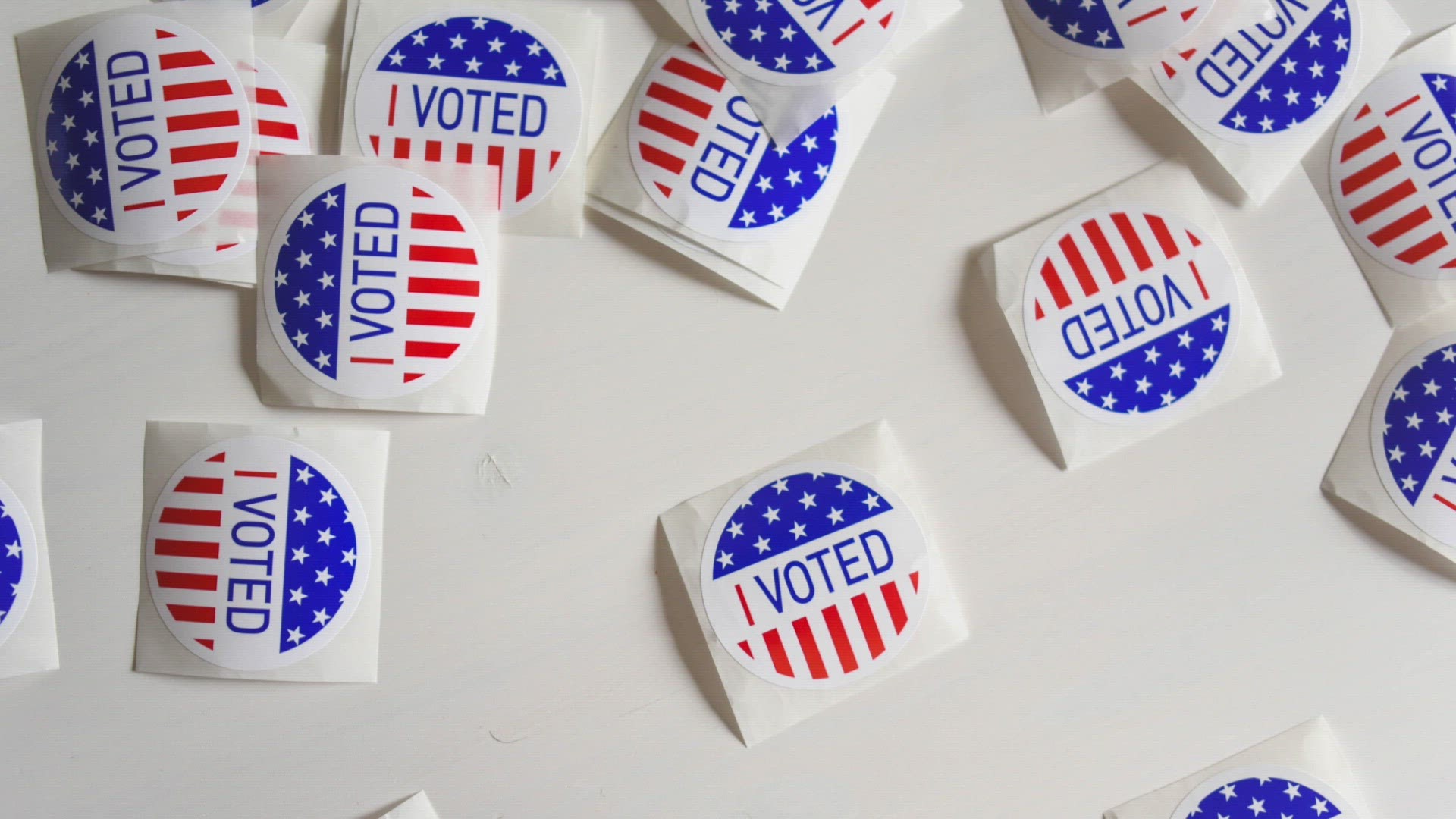 Tuberville, 65, beat Sessions in Tuesday’s Republican runoff as Sessions fell short in his attempted comeback for a seat he held for two decades before resigning to become Trump’s attorney general in 2017.

Familiar to Alabamians from his decade as Auburn University’s head football coach, Tuberville is now positioned for a strong challenge against Democratic U.S. Sen. Doug Jones. With Alabama’s strong GOP tilt, the seat is widely viewed as Republicans’ best chance for a pickup as they try to maintain their thin Senate majority amid Trump’s lagging popularity nationally.

Sessions, 73, was wounded by Trump’s criticisms after he recused himself in the investigation into Russian interference in the 2016 presidential campaign. Sessions, who’d been the first U.S. senator to endorse Trump during the GOP presidential primary campaign, insisted he was required by law to recuse because he was a potential subject and witness given his campaign ties to the president.

Trump endorsed Tuberville after Alabama’s March primary, when Sessions finished just ahead of Tuberville with a third of the vote but well shy of the majority required for the nomination. The president tweeted: “3 years ago, after Jeff Sessions recused himself, the Fraudulent Mueller Scam began. Alabama, do not trust Jeff Sessions. He let our Country down. That’s why I endorsed Coach Tommy Tuberville (@TTuberville), the true supporter of our #MAGA agenda!”

The president continued his criticism of Sessions right up to the eve of Tuesday’s election.

“I made a mistake when I put him in as the attorney general,” Trump told Tuberville supporters on Monday. “He had his chance and he blew it.

In the closing weeks of the runoff campaign, Sessions answered Trump directly on Twitter, telling the president he was “damn fortunate” Sessions recused because it “protected the rule of law & resulted in your exoneration.”

But it wasn’t enough to overcome dynamics that Tuberville willingly embraced. Boosted by both Trump’s endorsement and name recognition from his coaching tenure, Tuberville positioned himself as a political outsider and capitalized on the president’s criticisms of Sessions.

“Jeff Sessions was a disaster It’s time to send a message to Jeff Sessions that President Trump does not want him or his cronies in the swamp” Tuberville wrote on Twitter.

The primary was in March, but the runoff was delayed until summer because of the COVID-19 pandemic. Alabama Secretary of State John Merrill said 40,000 absentee ballots were requested ahead of the Tuesday election.

Tuberville in recent weeks appears to have adopted a strategy of trying to run out the clock.

His campaign declined to make Tuberville available for an interview or disclose any of his appearances in the week leading up to the primary. He has declined Sessions’ multiple challenges to a debate, despite initially saying that he would participate.

Credit: AP
Alabama U.S. Senate candidate Tommy Tuberville, right, watches election returns and works on his speech in the main house at Auburn Oaks Farm, the site of his election party, Tuesday, March 3, 2020, in Notasulga, Ala. Tuberville is in a tight race with seven competitors for the Senate seat. (Joe Songer/The Birmingham News via AP)

Tuberville ran a risk-adverse campaign, declining media interviews and Sessions’ challenges to debate in the closing weeks of the campaign. Despite Alabama’s fundamental Republican advantage, Tuberville is almost certain to face more scrutiny in a general election campaign against Jones.

Sessions has maintained loyalty to Trump, noting his early decision to back Trump and arguing he would be most effective in advancing Trump’s agenda. Sessions memorably took the stage with Trump at a 2015 rally at the municipal football stadium in Sessions’ hometown of Mobile. The event, which drew tens of thousands, stood out in retrospect as the launch of Trump’s mega-rally approach that helped propel him to his general election upset of Democratic nominee Hillary Clinton.

When he wasn’t defending his loyalty to the president, Sessions tried to focus on his long history in office and questions about Tuberville’s background.

“You know me. You know I can be trusted,” Sessions told voters during a recent campaign stop.

Sessions, once Alabama attorney general and a U.S. attorney under President Ronald Reagan, was elected to the Senate in 1996. He was just the second elected Republican senator from Alabama since the end of post-Civil War Reconstruction. That first win, which came as the South continued its shift from Democratic to Republican domination, was hotly contested. But Sessions wouldn’t be seriously challenged again in three subsequent reelection campaigns before Trump picked him as attorney general.

Despite his strength at the ballot box, Sessions was never a heavyweight in the Senate, overshadowed there and back home in Alabama by Sen. Richard Shelby, the state’s senior senator who was elected as a Democrat in 1986 and switched parties in 1994 after Democrats lost their majorities on Capitol Hill.

Shelby, who chaired a number of powerful committees over the years, has always been an eager participant in the federal budget process, unapologetically steering as much money back to Alabama as possible. Sessions, meanwhile, was a budget hawk and fiscal conservative who often eschewed the back-slapping, deal-cutting ways of Washington.

For years, that made him a relative outlier on Capitol Hill. Then he found a presidential candidate who said many of the same things he’d argued for years about immigration, trade and the ways of Washington. That president helped raise Sessions to the pinnacle of his public life, and on Tuesday, that president helped bring it to an almost certain end.