Southwest entered the Hawaii market in March when it initiated service between Honolulu and Oakland. 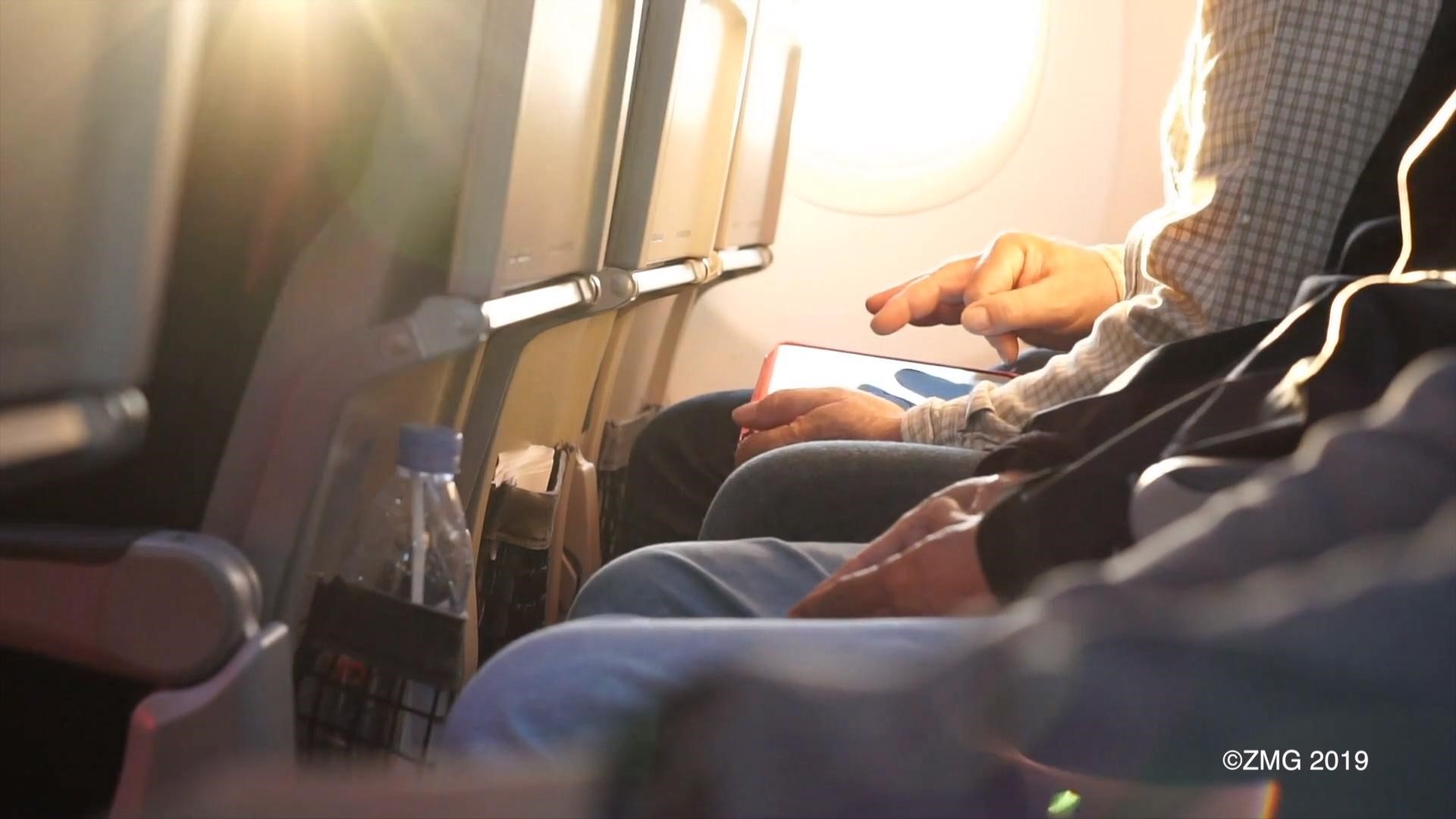 HONOLULU — Southwest Airlines has started a new route in the Hawaiian islands with plans to add more interisland service.

The Honolulu Star-Advertiser reported Sunday that the airline began service between Honolulu on Oahu and Kona on Hawaii Island Sunday.

Officials say Southwest plans to begin four-times daily service to Hilo on the eastern side of the Big Island in late 2019 or early 2020.

Southwest entered the Hawaii market in March when it initiated service between Honolulu and Oakland, California.

With the addition of Kona, Southwest has 16 interisland flights, or 1,800 daily interisland air seats.

The Hilo service would add 1,400 more seats each day to the overall Hawaii interisland market.