Steph Curry calls Drake to congratulate him on Raptors win

In the video, Curry can be heard saying, 'Enjoy it man. It is big time for you, the whole city...Y'all deserve it man.' 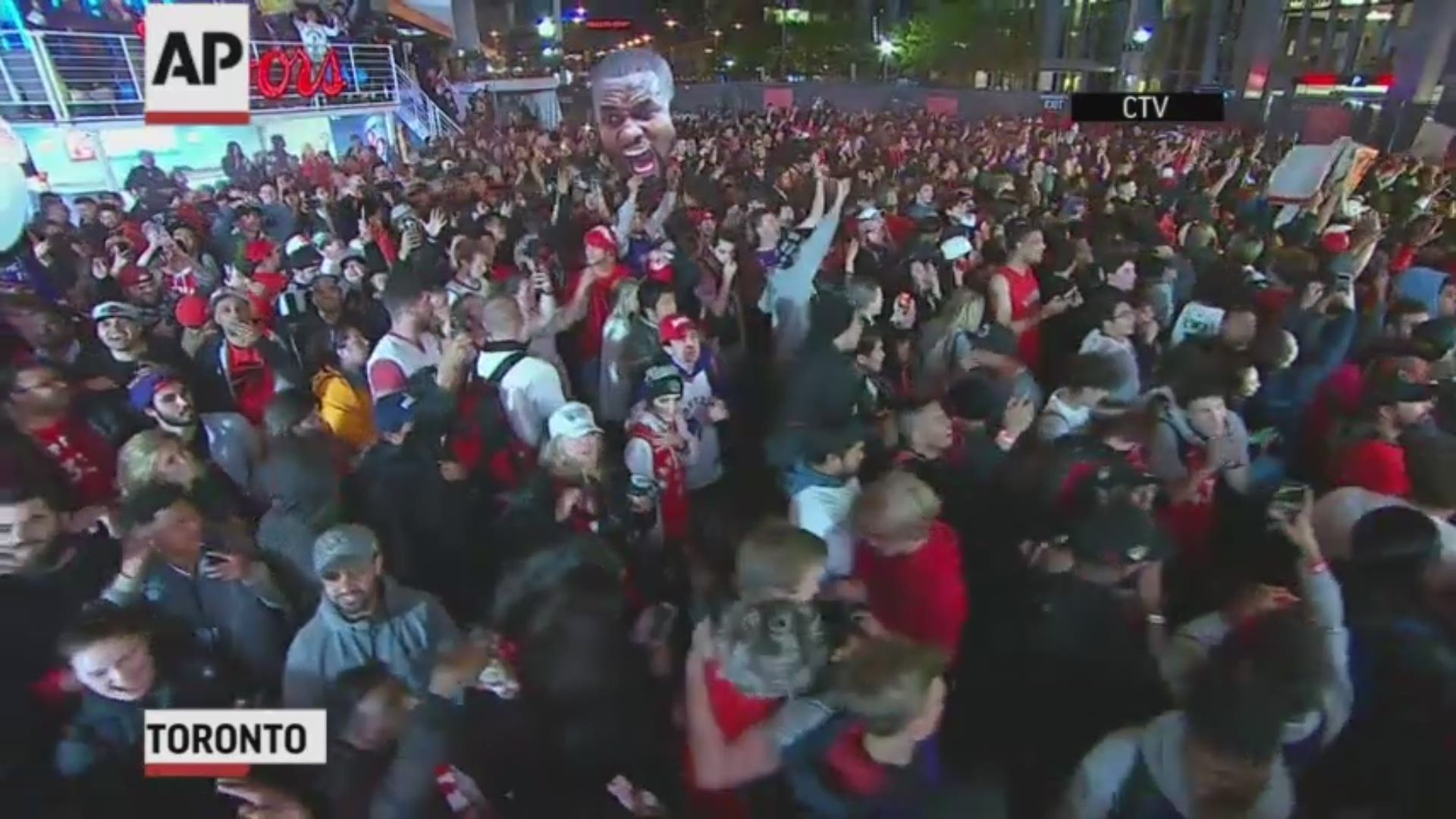 In a video posted to Twitter, Curry is heard speaking to Drake saying, "Congrats bro" with Drake responding, "Thank you brother."

Curry has won three NBA titles with the Warriors in the past five seasons, but his three-pointer in the final seconds that would have won the game didn't go in.

Drake is a big Curry fan, so they shared a friendly rivalry during the finals. Drake even has a tattoo of Curry's No. 30 on his arm, but he covered that up with an armband during the finals. He even trolled Curry by wearing a replica Dell Curry Raptors jersey. Dell is Steph's father and played for the Raptors from 1999-2002.

After all was said and done, Steph Curry was magnanimous.

"Enjoy it man. It is big time for you, the whole city...Y'all deserve it man," Curry said.