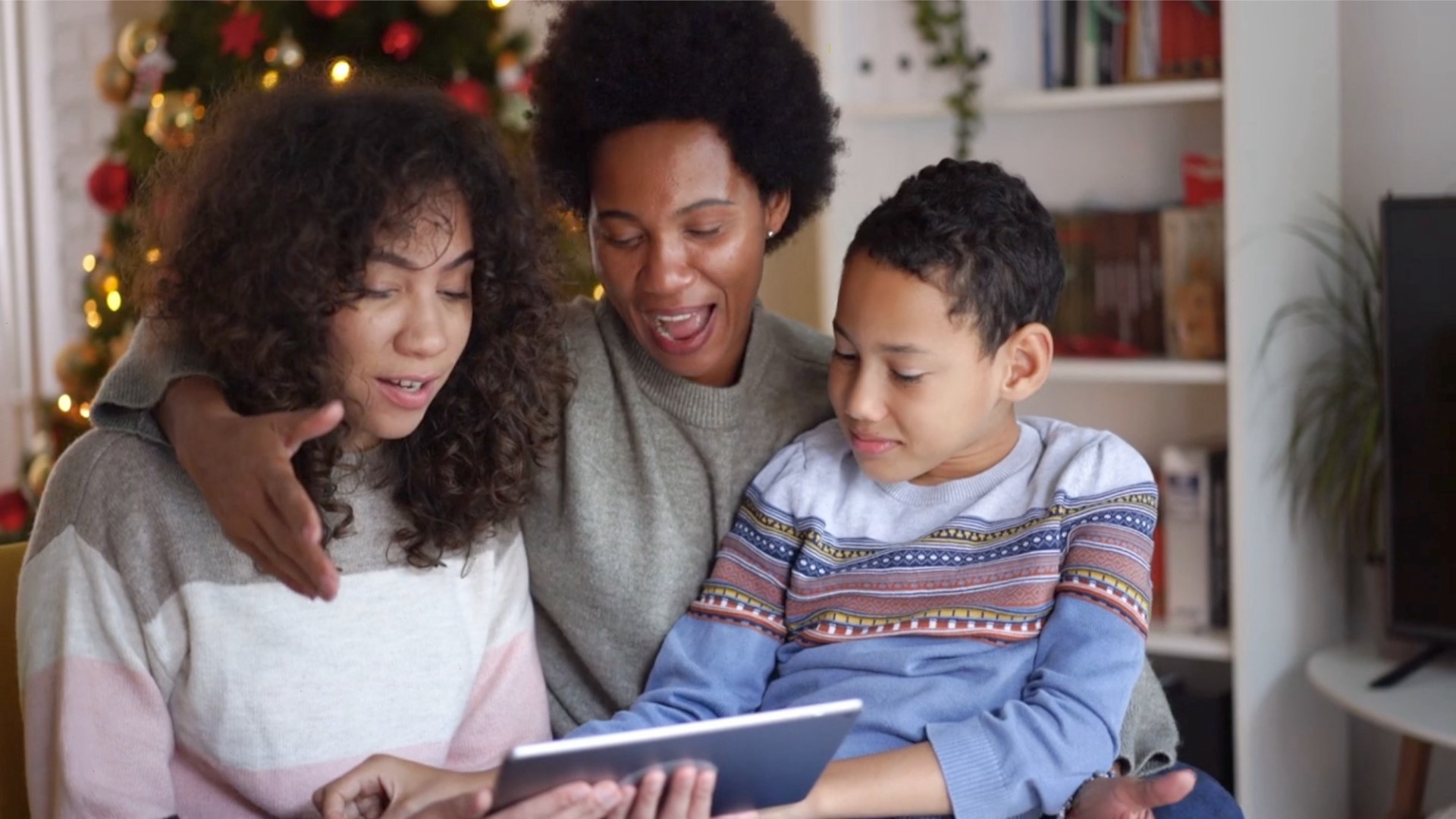 Inside of the over 5,000 pages of the COVID-19 economic relief bill is new legislation that could strongly punish those who illegally pirate and stream large amounts of copyrighted content.

The proposal, called the "Protecting Lawful Streaming Act," was introduced by North Carolina GOP Sen. Thom Tillis who is Chairman of the Senate Judiciary Subcommittee on Intellectual Property. In a statement released by Sen. Tillis' office earlier in December, text of the legislation says that the proposed law would narrowly focus on large streamers of copyrighted material who are illegally profiting from it.

In the statement from Sen. Tillis' office, it specifies that "the law will not sweep in normal practices by online service providers, good faith business disputes, noncommercial activities, or in any way impact individuals who access pirated streams or unwittingly stream unauthorized copies of copyrighted works. Individuals who might use pirate streaming services will not be affected."

Some industry analysts say that the legislation could have some serious impact on the technology and media industries with it's tough penalties, as a report from Tech Crunch predicts. The bill would make punishment up to 10 years in prison for offenses.

The not for profit Public Knowledge put out a report stating that more "criminal penalties for copyright infringement" is not necessary. But, their statement also said that because the bill is "narrowly tailored and avoids criminalizing users," they did take that into consideration.

According to Tillis' office, almost $30 billion is lost every year by the U.S. economy from criminal streaming services that illegally distribute copyrighted material. Support for the bill appeared to be bipartisan with multiple senators on both sides of the aisle co-sponsoring the bill including Senators Patrick Leahy, Marsha Blackburn, Mazie Hirono, Catherine Cortez Masto, John Cornyn, Richard Blumenthal, Chris Coons, Kelly Loeffler and David Perdue.

Tillis' office said in a statement that the legislation is "commonsense" and was drafted "with the input of creators, user groups, and technology companies and is narrowly targeted so that only criminal organizations are punished and that no individual streamer has to worry about the fear of prosecution."

The "Protecting Lawful Streaming Act" could become law before the end of the year, and as early as this week, when President Donald Trump is expected to sign the new stimulus relief legislation.

RELATED: Ossoff on relief bill: 'The bottom line is that $600 is a joke'